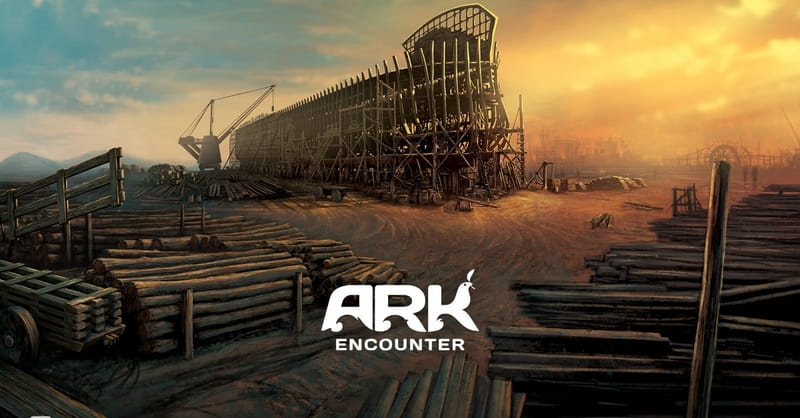 The atheist group Freedom From Religion Foundation (FFRF) has sent letters to more than 1,000 school districts, warning them of the unconstitutionality of allowing students to visit Ken Ham’s newly-opened Ark Encounter.

According to EAGnews.com, the FFRF sent the letters to school districts in Kentucky, Tennessee, Indiana, West Virginia, and Ohio. The group claims that a public school field trip to the Ark Encounter, which is a life-size, interactive replica of Noah’s Ark, would “violate the Constitution and the First Amendment.”

“In this country, Ham is free to erect monuments to his bible, but public schools are not permitted to expose the children in their charge to religious myths and proselytizing,” the letters continued.

Schools, therefore, are in danger of facing lawsuits because of the FFRF’s warning. Many schools fear incurring large legal costs, even if they were to defy the FFRF and win a lawsuit.

Ken Ham, the founder of Answers in Genesis, and the head of Ark Encounter, offered to admit schoolchildren into the Ark for $1 and teachers for free. Admission is normally $40.

Ham also issued a statement in response to the letters sent by the FFRF. In the statement Ham said:

“On the basis of the First Amendment of the U.S. Constitution, public schools are absolutely free to take students on field trips (with appropriate parental permissions) to facilities like the Ark Encounter and Creation Museum, provided they are for historical, recreational, or educational purposes. FFRF has no right (and no legal basis whatsoever) to intimidate government-run schools as they are trying to do in this letter sent to more than 1,000 schools.”

“Americans, I urge you to stand up to the FFRF! We need to let them know we are not going to be bullied into going against our First Amendment rights,” he continued.