After Weekend Bombing in NYC, Investigators Narrow Focus on Suspect 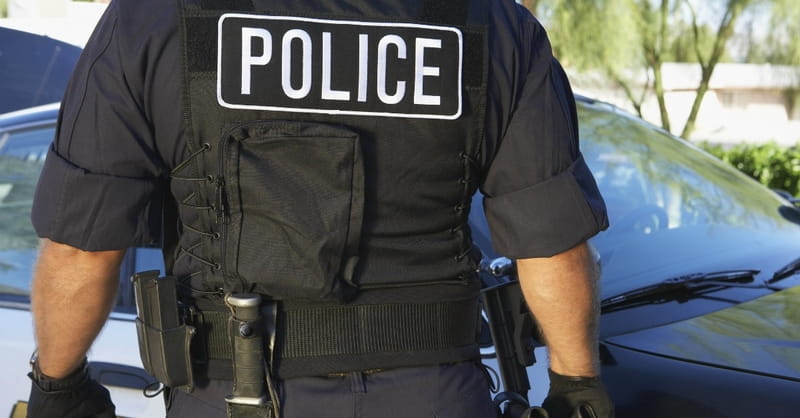 After Weekend Bombing in NYC, Investigators Narrow Focus on Suspect

Authorities have released the name of a suspect in the New York and New Jersey bombings which took place over the weekend.

New York station WABC-TV reports that five people have been taken into custody, but the FBI is focusing on 28-year-old suspect Ahmad Khan Rahami. Rahami may be related to the other five suspects.

A total of four incidents occurred in New York and New Jersey over the weekend. A pipe bomb exploded in Seaside Park, New Jersey Saturday morning where a Marine Corps charity race was taking place. However, according to FoxNews.com, no one was injured.

Then, on Sunday evening, police found another explosive device at the Elizabeth train station in Elizabeth, New Jersey. Police accidentally detonated the device while using robots to investigate it.

New Jersey state police have released a number of photos of Rahami on Twitter as they continue the manhunt.

"There are similarities among the bombs. They are not all identical, but there are certain similarities with how the bombs are put together. with certain elements, etc, suggesting there might have been a common linkage or common person behind all the bombs."

Subway service has resumed in the city, but the exit staircase at the northeast corner of Twenty-Third Street and Seventh Avenue has remained closed as the investigation continues.

New York City Mayor Bill de Blasio stated, "This was an intentional act, but we do not know the motivation. That's what we have to do more work on. We know there was a bombing. We will be very careful and patient to get to the full truth here."