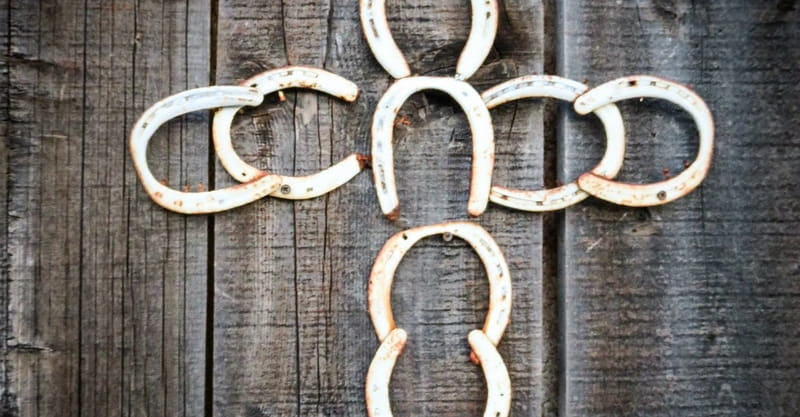 A California county has reversed its decision and will allow a Christian congregation to continue meeting in a barn.

OneNewsNow.com reports that a diverse group of people, including some who are homeless, were attending church services in a barn.

“The people there who own the property basically had a church service – not only for the homeless,” explained Brad Dacus, the leader of the Pacific Justice Institute, which is defending the congregation. “They have about 80 or 90 people at a time coming there to worship, and it's been very successful in ministering. The neighbors have no problem with it.”

County leaders informed the owners of the barn that they could no longer use the space to host church services, however. They also banned church gatherings in an open pasture on the property.

“Then the county also said you can't meet here because it's zoned for agriculture – it's not zoned for church services,” Dacus continued. “What was the real rub here is the fact that the county allowed other groups and other things to take place – entertainment performances in these places – and yet they were putting their foot down on the church.”

Seeing the injustice of this situation, the Pacific Justice Institute sent a letter to the county, explaining that it was a breach of religious freedom to allow non-religious gatherings but to prohibit religious ones.

After this letter was sent, and upon further review, the county retracted their initial decision and issued a conditional use permit to the congregation.