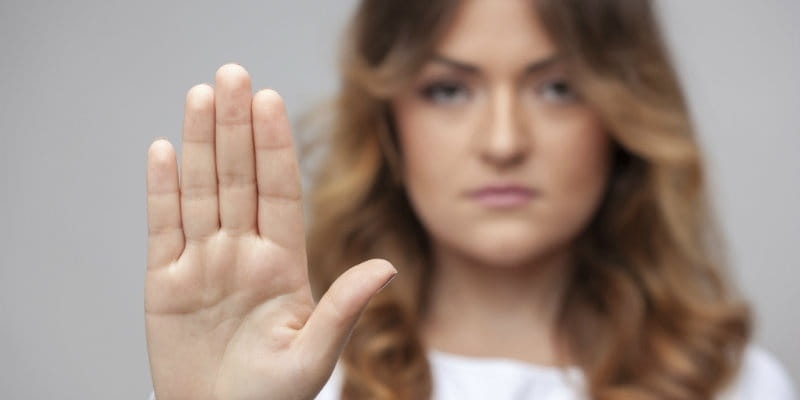 Seventy-two women--some of them minors--have been freed in a cross-city sex trafficking sting that recently took place in Washington state.

The Blaze reports that the sting was carried out by federal agents, with help from local law enforcement.

The sting, called “Operation Cross Country X,” was a widespread operation that included more than a dozen cities across the state.

“Victims and the pimps travel throughout eastern and western Washington to work and do not necessarily reside in the area where they were located this week,” the FBI said about the sting, according to the Spokesman-Review.

In order to carry out the sting, agents went undercover to make contact with the sex slaves. They also patrolled areas frequented by the women and their pimps.

Agents have carried out similar operations around the country, and even in other countries, as part of “Operation Cross Country.” This sting was the tenth in the operation since 2008.

A total of 239 sex traffickers were arrested.