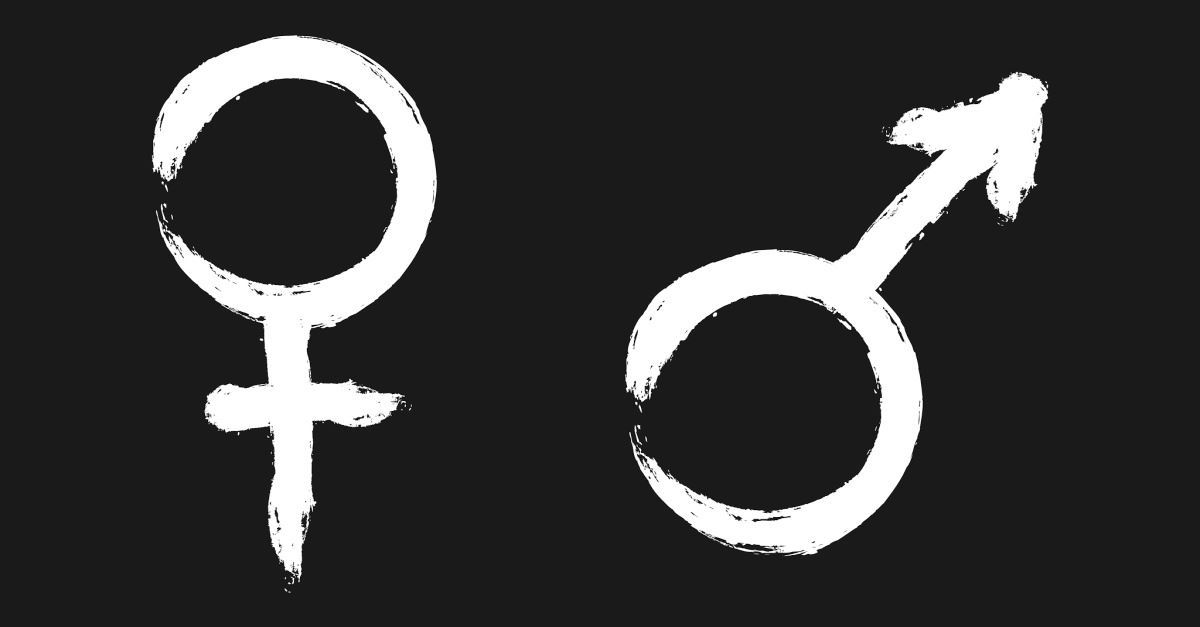 The parents of a Canadian 6-year-old girl have filed a lawsuit against the school board, principal and teacher of the school where their daughter was allegedly being taught “there’s no such thing as girls and boys.”

According to the Christian Post, the teacher at Devonshire Community Public School played a YouTube video for the class on gender called, “He, She, and They?!? – Gender: Queer Kid Stuff #2.”

The mother of the 6-year-old, Pamela Buffone, and her husband initially filed a complaint with the Ontario Human Rights Tribunal against the school system after they said their daughter began worrying that she was not female after she watched the video.

During the school lesson, the teacher drew a “gender spectrum” on the whiteboard and asked the children to pick where they were on the spectrum. The Buffone’s daughter chose the furthest end of the spectrum marked “girl,” but the teacher allegedly told the class that “girls are not real, and boys are not real.”

“At the age of 6, she was just figuring out that animals are divided into boys and girls; when she met a new dog on the street, for example, she would ask ‘is it a boy or a girl?’” Buffone said.

“So she was very confused by what her teacher was saying and was struggling to understand what it meant for her as a girl.”

Last week, the Justice Centre for Constitutional Freedoms filed an amended application on behalf of the Buffones, saying that the girl’s rights were infringed.

“It’s a terrible message to be sending to girls or anyone, because it undermines the value and dignity we have as humans by separating what it means to be human from our biological reality," Buffone said.

"It's becoming increasingly apparent that words like 'inclusive' don't mean what most of us think they should. We should be making gender non-conforming kids feel welcome, not telling the majority of kids that they are 'less than' because they don't have some unique and celebrated identity," Buffone asserted.