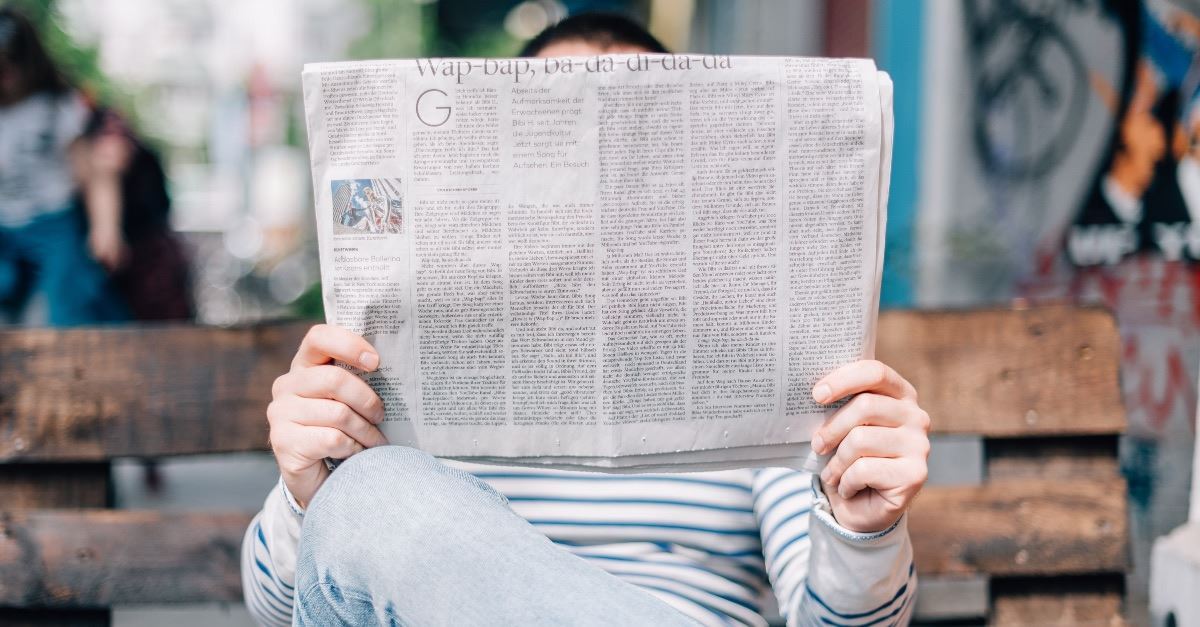 As 2018 comes to an end we can reflect on all of the things that happened this year. From the death of an evangelical great to the freeing of an imprisoned pastor, 2018 has had its ups and downs.

NEXT: Best of the Month: November's Top Ten News Stories