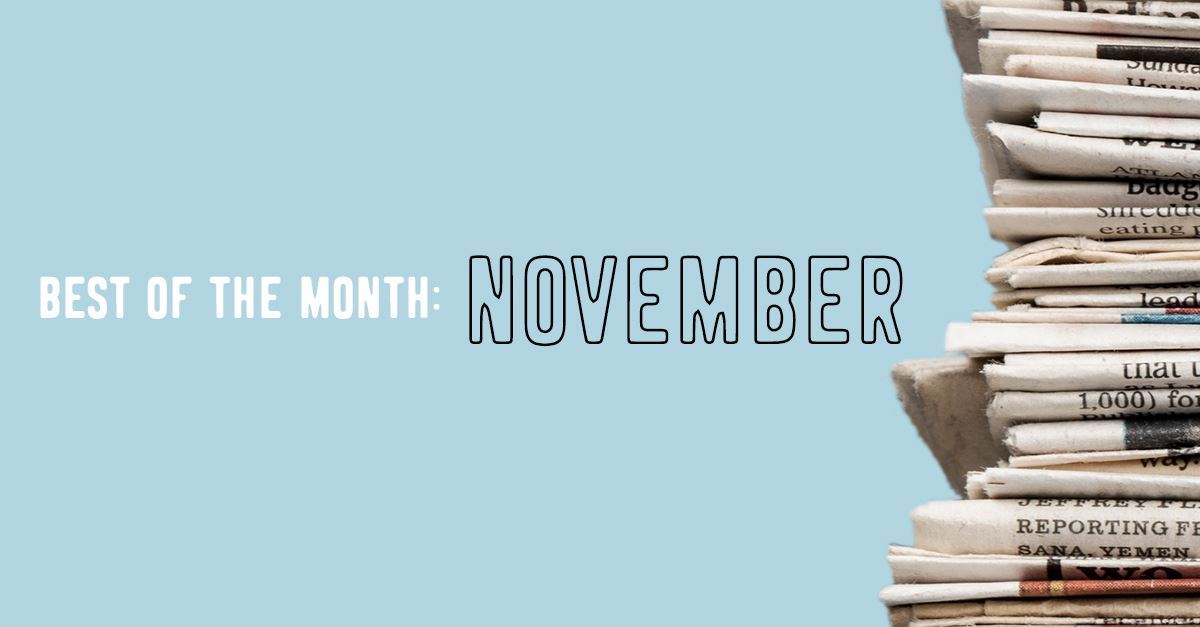 November has come to an end, but it has certainly left its mark. From Lauren Daigle breaking the internet to House Democrats threatening to put religious liberty on the backburner, here are November’s top ten stories.

NEXT: 5 Things You Should Know about the California Wildfires