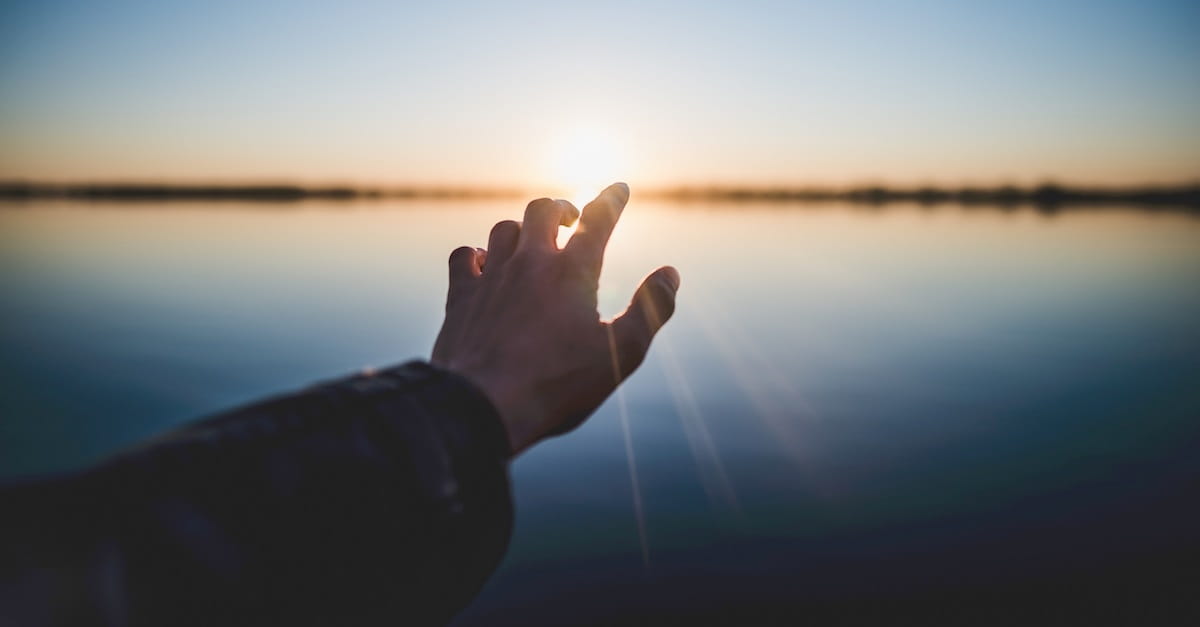 Many people read the opening verses of the gospel of John and focus on the theology of Jesus as being the second Person of the Trinity, the Word become flesh. And this is certainly important. But in verse 14 of that deeply theological prologue, we find what the incarnation was to be about: the second Person of the Trinity came to bring grace and truth.

There are few things more important to grasp.

As Henry Cloud has written, grace is accepting relationship. Truth is what is real; it describes how things really are. Therefore, truth without grace is just judgment, and grace without truth is just deception.

The opening chapter of John’s biography foretells how John would relay the life of Jesus. In its pages are story after story, told nowhere else, of Jesus fleshing out that grace and truth. For example, the woman at the well was met with radical acceptance, yet also confronted with her sexual promiscuity. The woman about to be stoned was protected, but then encouraged to leave her life of sin. Grace and truth, grace and truth…

It was this combination that made Jesus so winsome and compelling. It was because truth and grace were inextricably intertwined that Jesus could thunder a prophetic word and then be invited to an evening keg party by the very people he had confronted earlier in the day.

Somehow we’ve lost this dynamic. We either confront the world with a caustic and even abusive spirit (as in “God hates fags”) or we water things down in the hopes of goodwill (as in the embrace of same-sex marriage). Neither will engage a post-Christian world at the point of its deepest need. Again, truth without grace is just condemnation; grace without truth is mere license.

What the world needs is Jesus.

And what Jesus brings is both truth and grace.

I had a strong reminder of the importance of this early on in my life as a pastor. I was in a series on sexual issues and the final installment was on homosexuality. It was the first time I had ever spoken on the matter to our (then) very young and relatively small church. But even in those days, we had a significant percentage of spiritual explorers in our midst, and I knew of several from the LGTBQ community in attendance.

I prayed and prepped, then prayed some more. I so wanted to extend radical grace and an uncompromised vision of God’s dream for human sexuality.

I gave the talk, and after the service was over I noticed a woman waiting to speak with me. I could tell she was waiting for the crowd to thin out enough to speak with me privately. She had four or five cassettes (yes, it was cassettes back then) of that day’s talk in her hand that she had purchased from our fledgling resource center.

When she had me to herself, she smiled and said, “Well, I am one of your lesbian fans.”

I smiled back and said, “Thanks!”

And then I put my hand on her shoulder and said: “How was today for you? And please, be honest.”

And then she gave me a big hug and simply said, “Thank you.”

Then she walked off, tapes in hand to share with others.

That is a moment I will take to my grave as one of the greatest Kingdom victories God has ever allowed me to experience, and it whet my appetite for a lifetime spent pursuing both grace and truth with every fiber of my being.

I don’t always pull it off.

But it’s worth every hug from a lesbian fan to keep trying.