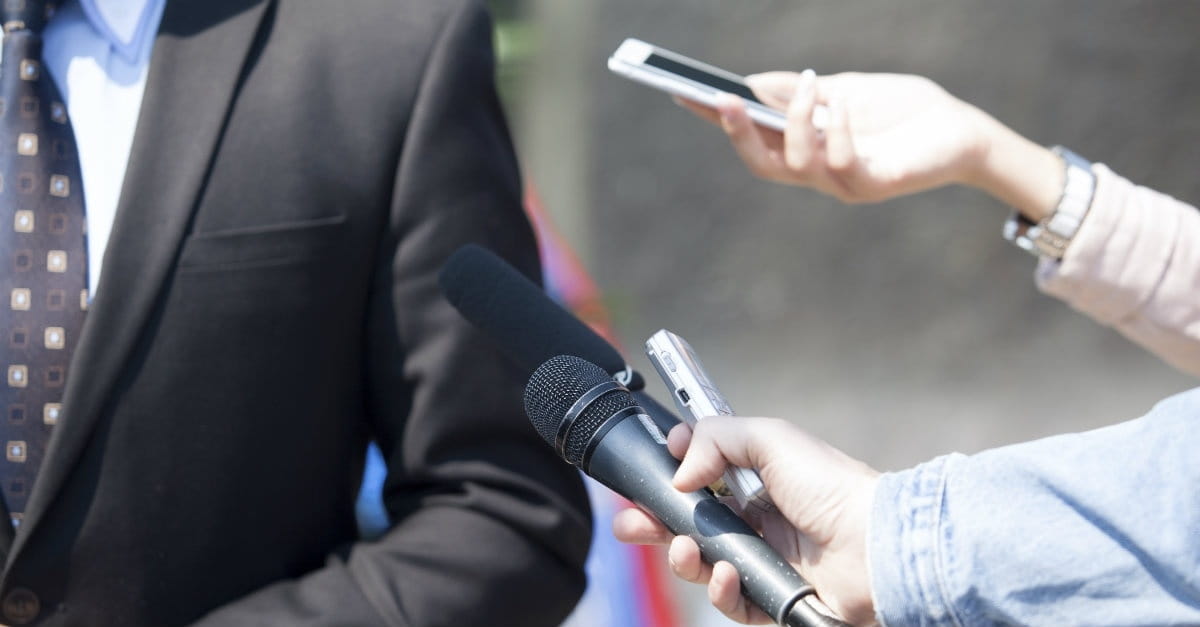 Neck-deep in the presidential election cycle, it seems a good time to talk about the Christian and politics.

Let’s begin with the obvious. If there are two words that can raise the temperature in any room, they are “religion” and “politics;” or as Linus would add, “…and the Great Pumpkin.”

When it comes to religion and politics, we have deep convictions and opinions, denominations and parties, divides and loyalties. Christians in particular can get confused about how to engage the political realm.

On the one hand, we know that politics matter, as there are issues inextricably intertwined with politics that we are called to care deeply about as Christians: the definition of marriage, when life begins and ends, care for the poor, the treatment of the oppressed.

But we’ve also been burned by politics - whether from embarrassment over the excesses of the religious right during the 1980s, or the groups that shout out “God hates fags,” or those who scream at women entering abortion clinics. In fact, we are so burned by politics, and often associated with it, that it’s become one of Christianity’s biggest image problems.

So here we are in an election year when, in just a few months, we’ll choose a new president and a slate of other elected officials.

It might be healthy to refresh our thinking on what churches and their leaders can and cannot legally do. Here are some reminders, as once compiled by Christianity Today:

Since 1954, when then Senator Lyndon Johnson proposed and successfully passed legislation prohibiting nonprofits from either opposing or endorsing a candidate – after being opposed himself by a nonprofit organization – churches may not directly endorse or oppose a political candidate.

The key word is “directly.”

No church can officially say, “We endorse John Doe,” or “We oppose Jane Doe.” Not only that, but a pastor cannot send out a personal written endorsement on church letterhead. Political signs cannot be displayed on church property.

The only participation in the political process that is allowed is “indirect.”

Here is what that means -

As a pastor, I can personally endorse a candidate. I can tell you who I like in the church parking lot or the grocery store aisle in normal conversation. I just can’t do it directly from the podium.

As a pastor, I can endorse a candidate in print, and use my title and the church I am affiliated with.

As a pastor I am free to speak and teach on moral and social issues that may be integral to the political debate, such as abortion, gay marriage and economic matters – even if, by implication, it throws support toward one candidate and critiques another.

As a church, we can also take official positions on such issues as long as we don’t directly endorse or oppose a candidate in the process.

As a church, we can organize voter registrations and drives as long as they are directed at all eligible voters and not toward just one political party.

As a church, we can hold forums where candidates are invited to address the issues. If a candidate were to visit our church, they could be publicly recognized and introduced. We can even host candidates to speak from our stage, as long as that candidate is not directly endorsed nor urges the church to vote for them.

As a church, we can distribute non-partisan voter guides giving information on where each candidate stands on the issues.

And, of course, as a church we can offer our campus as a voting station.

This is what a church, and its leadership, is currently allowed to do. How much or how little of this an individual church avails itself of during an election cycle varies from church to church. At Meck, we steer clear of anything overt for the simple reason that we are passionate about reaching the unchurched, and being “associated” with politics provides an unnecessary and avoidable barrier to presenting the gospel. And in our culture, even the most innocent of connections or appearances can make this association.

So do I speak openly about issues? Yes, very openly, but no one who would hear me speak on, say, gay marriage, abortion, economic justice or racial reconciliation, would feel the talk was in any way meant to be political.

And in truth, such talks never are. It’s just teaching and applying the Bible to all of life and culture. Let the political chips fall where they may. I’m a Bible guy, and that’s what I’m going to teach. If such teaching informs the political involvement of the Christ follower, then so be it – and good if it does, for that matter. But that’s not the primary purpose.

So what of the individual Christian?

Politics can be a dizzying affair and is increasingly difficult to navigate. Clearly God is not aligned with any political party. There is a fascinating passage in the Old Testament where an angel of the Lord comes to Joshua. The Bible records that “Joshua went up to him and asked, ‘Are you for us or for our enemies?’ ‘Neither,’ he replied, ‘but as commander of the army of the LORD I have now come’” (Joshua 5:13-14, NIV).

Soak that one in.

Yet there are stands that one or both parties may take on a specific issue that reflect the Kingdom of God or do not; issues about the sanctity of human life, the definition of marriage and family, how the poor are treated, and whether those who are victimized are protected. Based on your reading of the Bible, you may find that one party gets one set of issues right (say on sexual morality) and another party gets another set of issues right (say on economic morality).

And to add to the complexity, on some of these issues thoughtful Christians disagree about how best to flesh out the principles of the Bible in addressing various matters; such as with immigration or welfare, when a war is just and when it is not, or how best to care for the environment.

But however you vote, vote.

Christians should dig deep into the issues, even deeper into the Scriptures, and emerge with a resolve to care deeply and work passionately within the civic circle of affairs.

They should run for office when God calls them to it, and strive to make a difference in that realm. Not as a partisan Democrat or Republican, though they may be aligned with such a party, but primarily as a Christian attempting to be salt and light.

Those who turn their back on politics do so at great risk. Namely, the risk of abdicating their role in standing against the onslaught of evil.

In my office I have a small, brass bust of Winston Churchill. It is the only such sculpture I own. I purchased it at his birthplace at Blenheim Palace in England. It reminds me of a life that reflected passion, resolve and conviction against rank evil.

Almost singlehandedly, Churchill resisted one of the greatest assaults of evil the world has ever known, willing the world to concern and then victory. His words to the English people, particularly during that dark summer of 1940, still stir the human heart:

"Hitler knows that he will have to break us in this Island or lose the war. If we can stand up to him, all Europe may be free and the life of the world may move forward into broad, sunlit uplands. But if we fail, then the whole world, including the United States, including all that we have known or cared for, will sink in to the abyss of a new Dark Age made more sinister, and perhaps more protracted, by the lights of perverted science. Let us therefore brace ourselves to our duties and so bear ourselves that if the British Empire and its Commonwealth last for a thousand years men will still say, 'This was their finest hour.'"

Later, biographers would call it his finest hour. And it was.

Compare that to the confession of Martin Niemoller, a pastor in Germany who initially sent a telegram congratulating Hitler on his rise to power. Later, when he came to see the truth, he reflected on his political naiveté with these words:

Let that never be our confession. But if it ever is, it will be because we somehow thought that the Christian must never enter the world of politics.

The truth is that the Christian must.

The world is depending on it.

On what a pastor, or church, can “do” politically (as outlined above), see “Politics from the Pulpit,” posted January 7, 2008, on the “Out of Ur” blog as compiled by Allen R. Bevere; read online here.

Martin Niemoller’s confession was actually a poem and has been represented in various ways with minor variations. This is the version that Niemoller himself said he preferred, when asked by Richard John Neuhaus in 1971, as relayed in the November 2001 issue of First Things.