Listening to the Unchurched 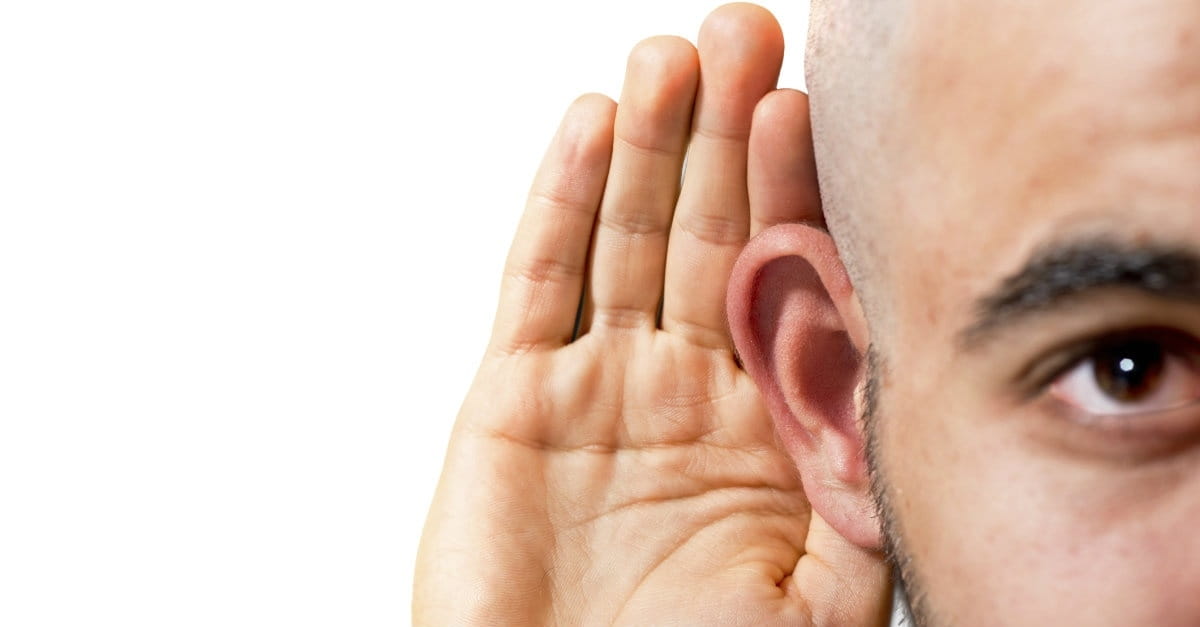 Listening to the Unchurched

Christianity has an image problem.

Many of those outside of the Christian faith think Christians no longer represent what Jesus had in mind – that Christianity in our society is not what it was meant to be. Simply put, in the minds of many, modern-day Christianity no longer seems Christian.

And much of that image has been earned. We’ve acted in ways, talked in ways, and lived in ways that have tarnished God’s reputation. As a result, our culture seems to be saying, “Christ perhaps; Christianity and Christians, no.”

Maybe the church needs to listen up.

What would the unchurched tell us if we would listen? It may surprise you. Let’s imagine listening to someone rattle off a few things that, in truth, they very much feel:

Adapted from James Emery White, The Church in an Age of Crisis: 25 New Realities Facing Christianity (Baker). Click here to order this resource from Amazon.