Woman Calls 911 on Her Parents for Inviting Her to Church 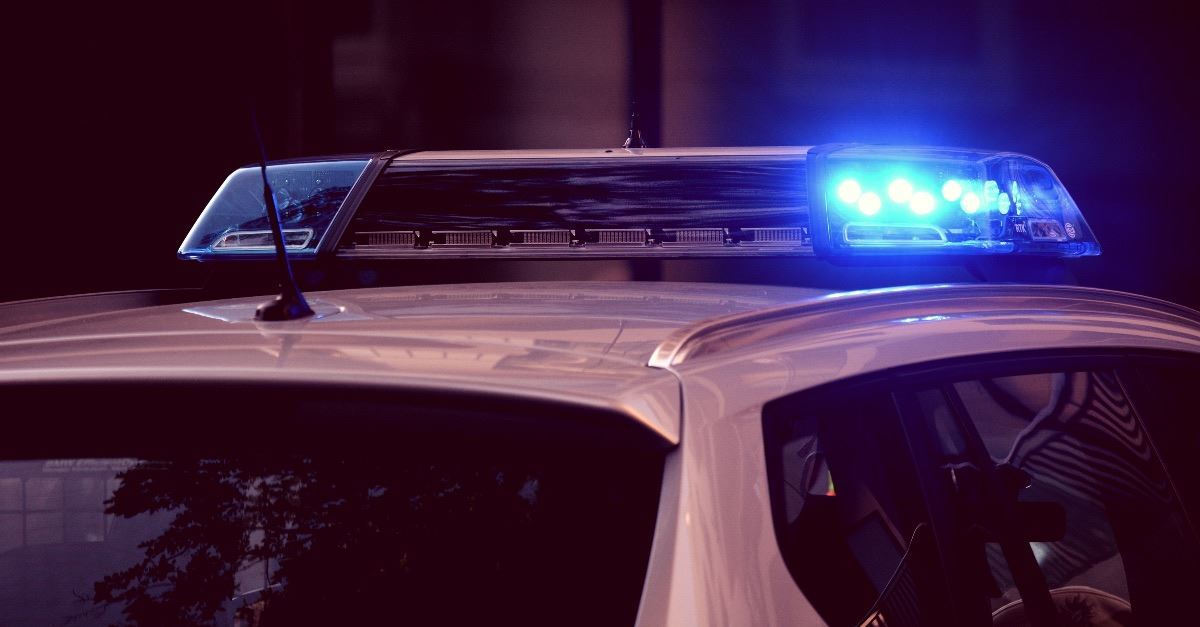 Woman Calls 911 on Her Parents for Inviting Her to Church

A South Carolina woman called 911 after her father asked her if she wanted to go to church.

Ashley Shanell Fuller, 30, told emergency operators that her parents were “harassing” her.

According to the Union County Sheriff’s Office, the incident started when Fuller’s father went to her bedroom in his house and asked if she “wanted to go to church and have communion.”

Deputies arrived on scene after her call and Fuller told police she wanted them to “make her parents leave the house and leave her alone.” Police told her that her father asking her to attend church was not “harassment.”

She was charged with breach of peace. According to the report, there was no indication she had been using alcohol or drugs.

Her father told police she had been “acting this way all night.”

Fuller was then released the next afternoon.