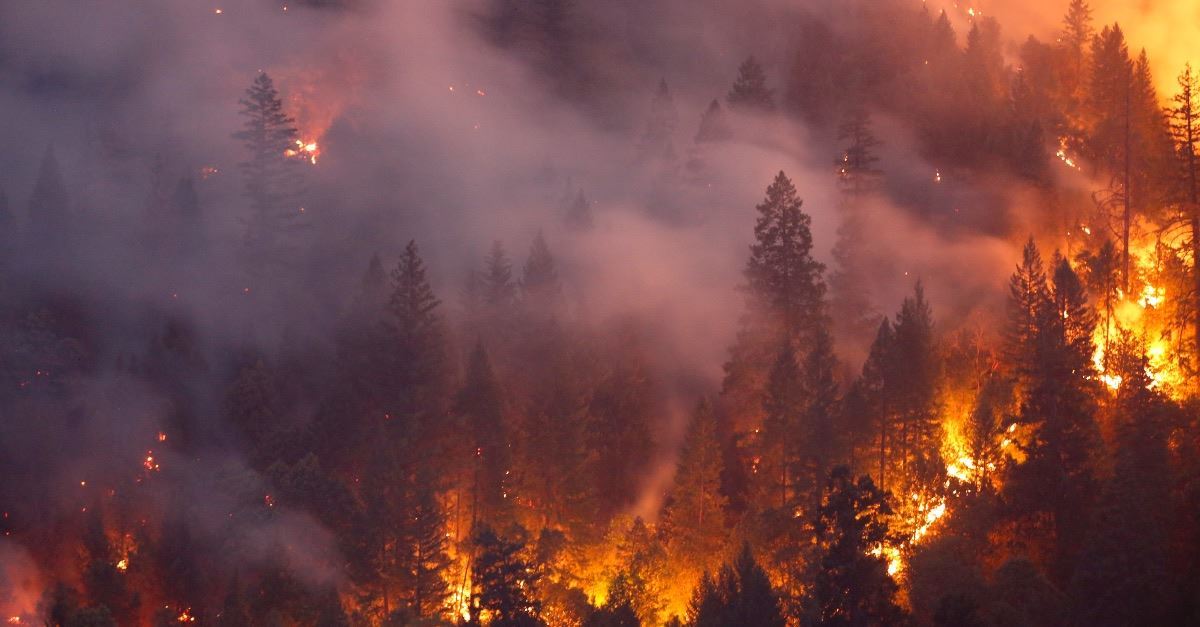 NEXT: 10 Interesting Thanksgiving Facts to Share around the Table