What is the Biblical Significance of the Upcoming Solar Eclipse? 8 Christian Leaders Explain 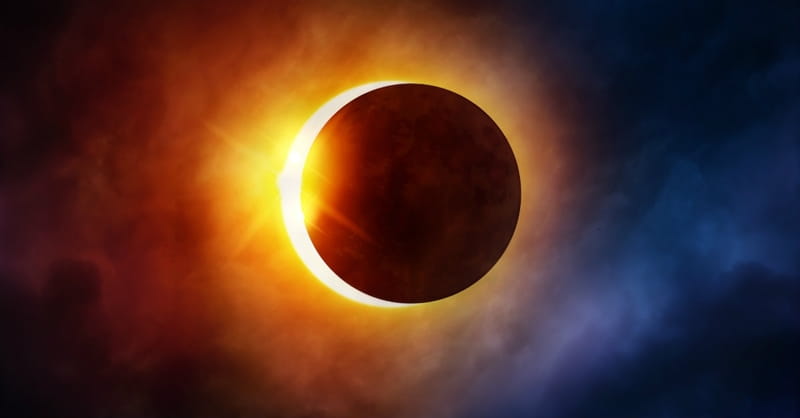 On August 21, a total solar eclipse will be visible across the U.S. Hundreds of viewing parties for this amazing and rare astronomical phenomenon have been scheduled from coast to coast, but many Christian leaders believe this event is more than an incredible scientific occurrence. Many believe it is a prophetic sign that we are living in the end times and that Christ's return is imminent. Many of these leaders point to Scripture passages, particularly in Revelation, which talk about the end of the age and the signs to look out for. Here is what 10 Christian leaders had to say about this total solar eclipse. What do you think? Is this event truly a sign of the end times? Are you planning on viewing it?

NEXT: 10 Quotes from Christians Who Dedicated Their Lives to Spreading the Gospel