8 Presidents Who Looked to God for Guidance 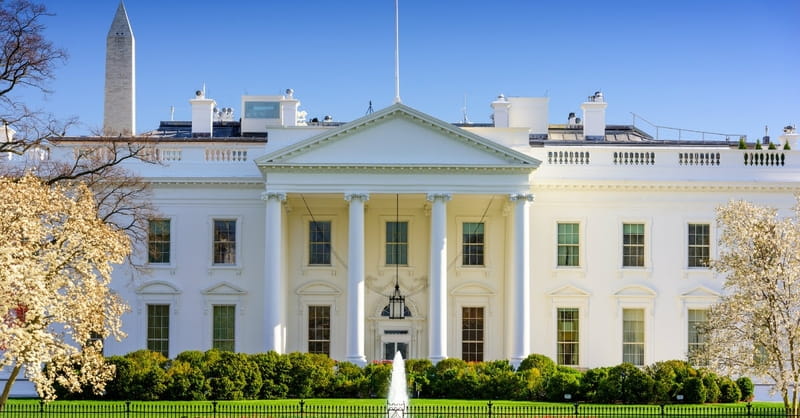 America has now had 45 presidents in its history. Most of these men have been at least nominally Christian, and none have declared themselves atheists. Each President's Day, many Americans think back to the leaders we have had throughout the few centuries since the country's founding. A few presidents particularly stand out for their Christian faith and how they relied on God in times of personal and national crisis. It may be inspiring to read how these men knew that while they themselves had a great deal of power, they too knew who the ultimate authority was and knew they could only succeed in their responsibilities through His guidance.

Here are eight presidents who are particularly noteworthy examples of men of character and faith.