5 Facts about the Dunkirk Evacuation 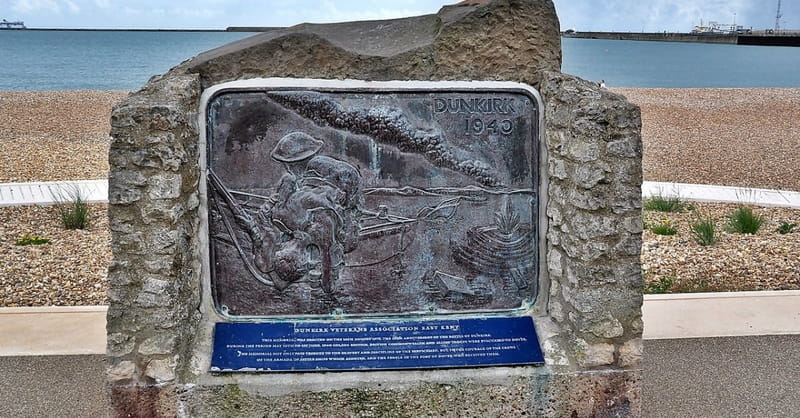 Last week, film director Christopher Nolan’s movie Dunkirk opened in theaters across the U.S. The film tells the true story of Operation Dynamo, a heroic effort to save Allied troops who were stranded on a beach in France and surrounded by the German army during World War II. It is truly a compelling real-life story.

Here are five facts about the “Miracle of Dunkirk,” the biggest evacuation in military history.

NEXT: 5 Reasons You Shouldn't Just Agree to Disagree about Same Sex Relationships