10 Reasons You Should Believe in Heaven 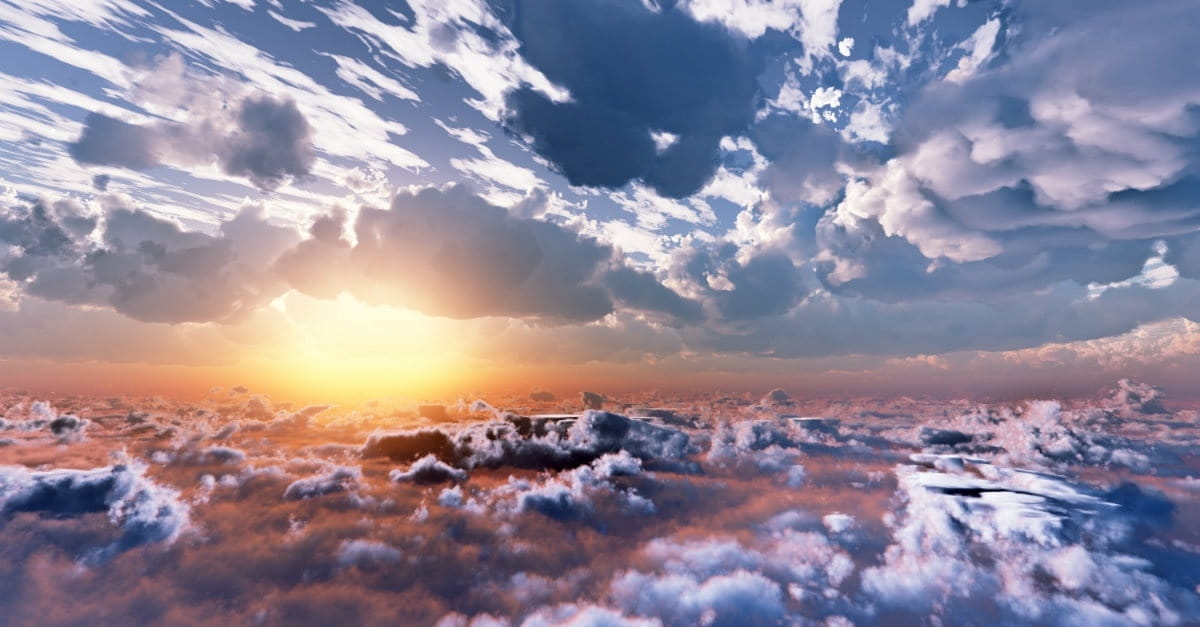 “Heaven is a fairy tale for people afraid of the dark.” –Stephen Hawking

I’m afraid of the dark.

If we’re talking about the endless kind of darkness that offers no light anywhere, no hope ever, and nothing but nothingness, who among us would not panic at the thought of that?

I expect people like Mr. Hawking simply find the idea of Heaven too good to be true, and thus conclude that it must be a product of man’s delusional yearning for “pie in the sky by and by.”

And yet, there are solid reasons for reasonable people to believe in the concept of a Heavenly home after this earthly life. Here are some that mean a lot to me. By no means is this list exhaustive. It’s simply my thinking on the subject.

The God who made us created us with a longing for Himself and a satisfaction in nothing less.

When we get to Heaven, we will finally be satisfied, but not until then. “I shall be satisfied with Thy likeness when I awake” (Psalm 17:15).

If it were not so, I would have told you.

Jesus said that. I believe Him.

I choose to believe.

NEXT: 8 Freedoms to Thank God for This Independence Day