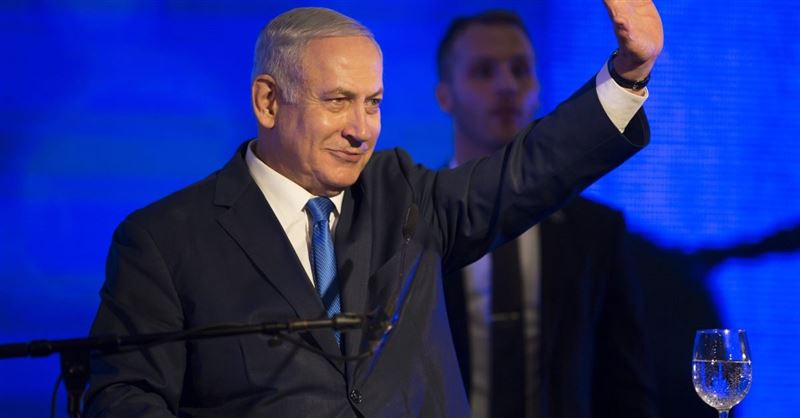 Israeli Prime Minister Benjamin Netanyahu said Sunday that an airstrike by the country had hit hundreds of Iranian and Hezbollah targets in Syria. 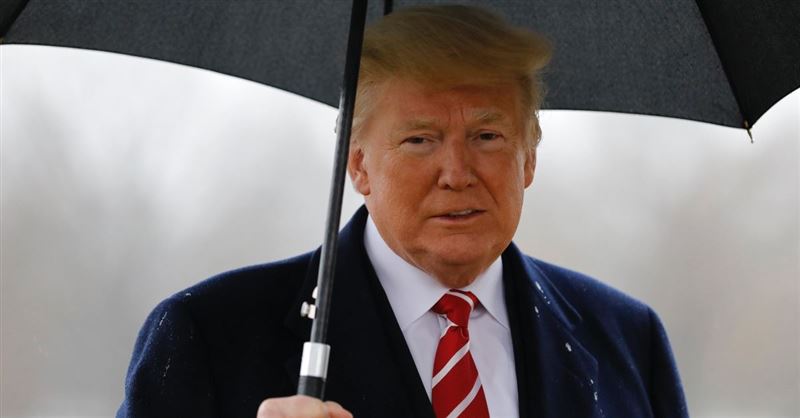 Donald Trump announced on Twitter Wednesday that the U.S. would be withdrawing all of its 2,000 troops from Syria.

International observers were alarmed Monday by Russia’s announcement that they would be sending their S-300 missile defense systems to Syria.

Russia is claiming that Syria shot down one of its military planes and Israel is to blame for the 15 killed on the plane.

The UN’s Secretary General has stressed the importance of Christians returning to the areas from which they fled in Iraq and Syria.

Two thousand years of Christianity in Syria could be wiped out by the very forces Western governments are supporting, an Anglican vicar has claimed.

As the war in Syria enters its eighth year, clergy who have watched their congregations dwindle fear that those who have left the country may not return.

Ruins of Ancient Church Discovered in Syria, in Territory Formerly under ISIS Control

The ancient ruins of what is thought to be a Christian refuge or early church was discovered in Manbij, Syria, according to reports.

23 Important Things about Syria, as Found in the Bible 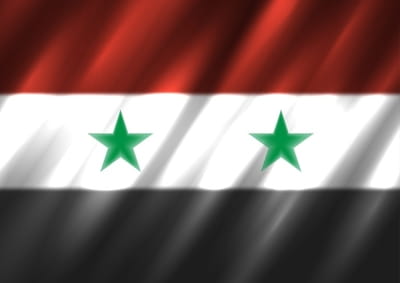 Syria has been in the news over the last several years. With the recent chemical attacks and bombing, curiosity over Syria and Bible Verses regarding this country has increased.

Syria is written about throughout the Bible, both Old and New Testaments. Its people trace their origins to Noah. So, what exactly can we learn about Syria and its people?

Have you ever wanted to know:

What land is Syria comprised of? What are other names for Syria found in the Bible? Were there famous Biblical figures who lived in or visited Syria? What prophecies are there regarding Damascus? Why is this country important in the Bible? And, who are the Biblical ancestors of the Syrian people?

These important questions we will delve into.

Here are 15 Things About Syria's People and History, as Found in the Bible: