‘Star Wars’ and the 12 Steps of the ‘Hero’s Journey’: Finding God in Surprising Places 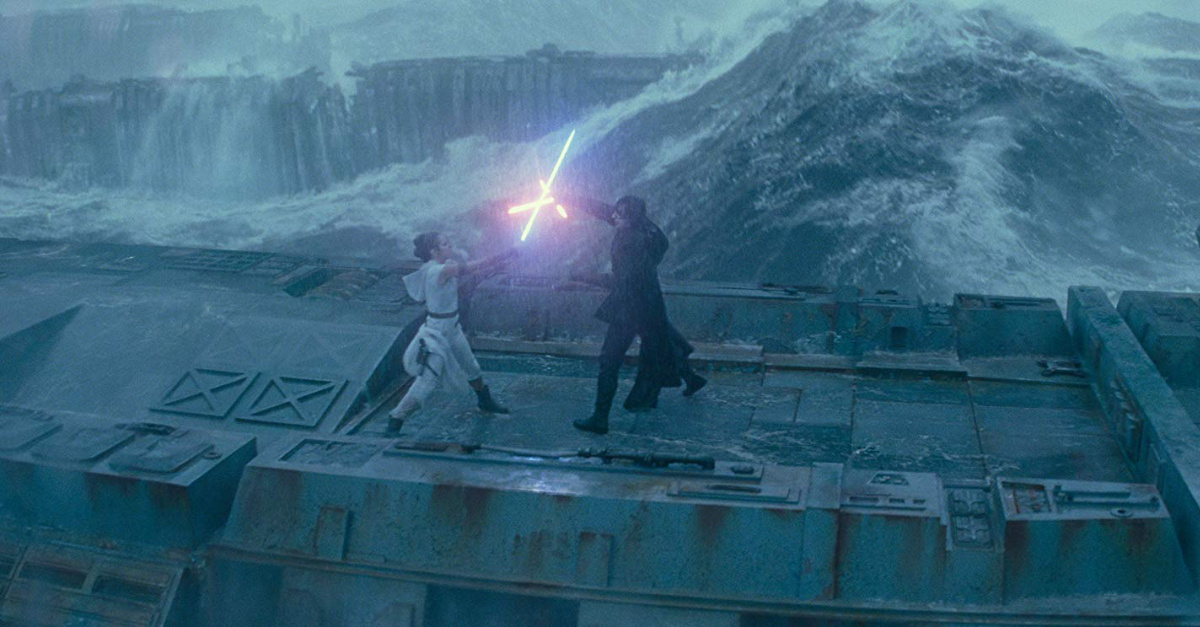 As the Wall Street Journal notes, the Star Wars business has been good business for Disney. The Force Awakens grossed $937 million domestically, the most of any movie in box-office history. Disney’s new streaming service launched with a Star Wars spinoff called The Mandalorian; Disney reported that ten million users signed up a day after the service launched.