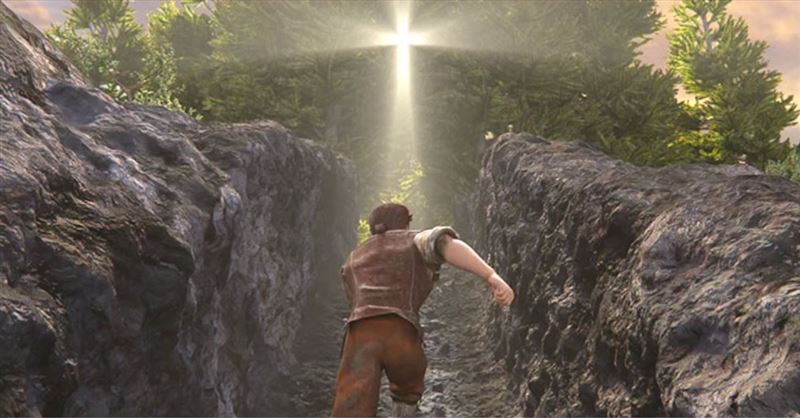 The epic tale of a determined traveler and his quest for freedom plays out in The Pilgrim’s Progress, a feature-length animated film opening in theaters on April 18 and 20. Producers have spent five years reimagining one of the most popular and significant works of all time. 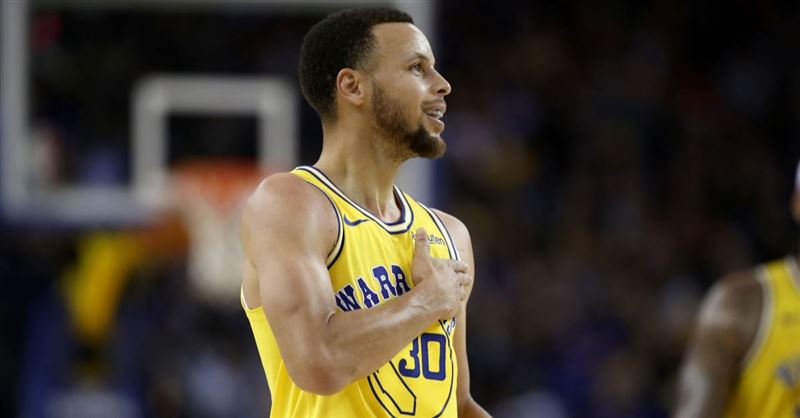 Less than a year after announcing his desire to help make family and faith-based films, NBA star Stephen Curry’s first movie is set to debut in theaters. 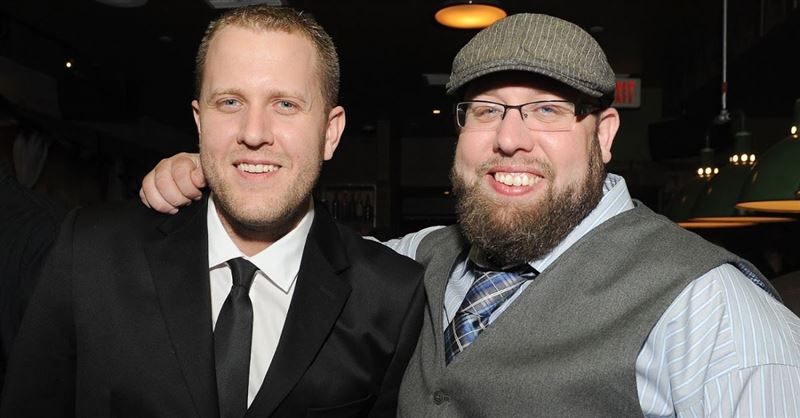 The filmmaking brothers who directed I Can Only Imagine, Woodlawn and Moms’ Night Out helped launch a new faith-based movie studio Wednesday with the goal of putting more high-quality Christian films in theaters. 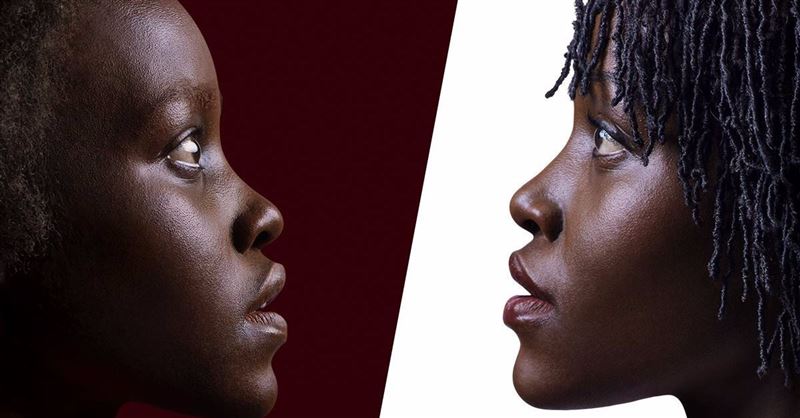 A Bible verse referenced in a surprising movie hit has thrust Scripture back in front of the nation’s consciousness. 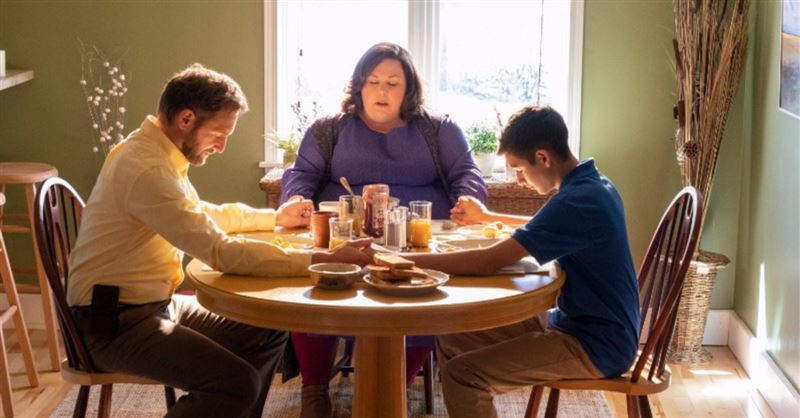 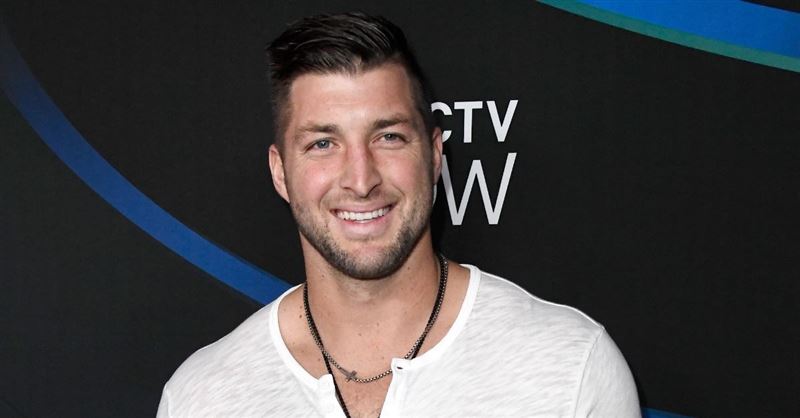 The heartfelt and faith-inspired film Run the Race was released this weekend in theaters nationwide. As Tim Tebow and Robby Tebow’s first feature film production, the movie posted a $2.27 million at the box office on 853 screens, numbering it among the top 10 grossing premier movies. 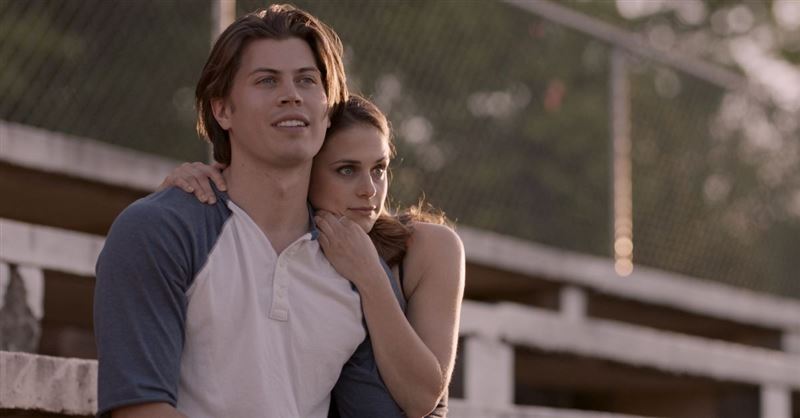 Run The Race executive producer Trey Brunson, says he hopes that people will watch his movie and learn some important lessons about faith and listening to God’s will.

Students at Sundance Explore Film through the Eyes of Faith 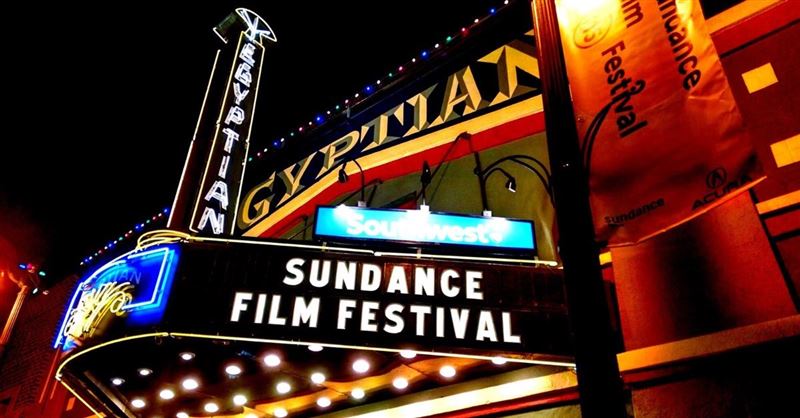 More than 200 seminary and Christian college students, faculty and others who view films through the eyes of faith attended the Sundance Film Festival in Park City, Utah, recently. They joined the nearly 125,000 celebrities, directors, producers, distributors, publicists, critics and fans who were attending the independent film festival, hosted annually in the small town. 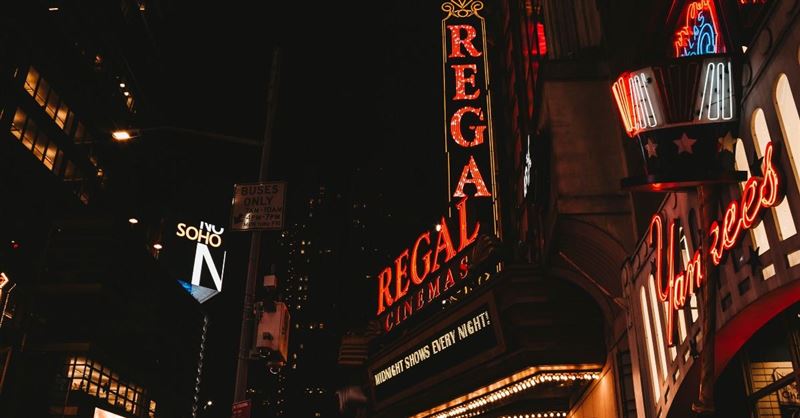 The makers of God’s Not Dead are set to release a new film this spring that tells the inspiring true story of a Planned Parenthood employee whose eyes are opened to the heartbreaking truth of abortion. 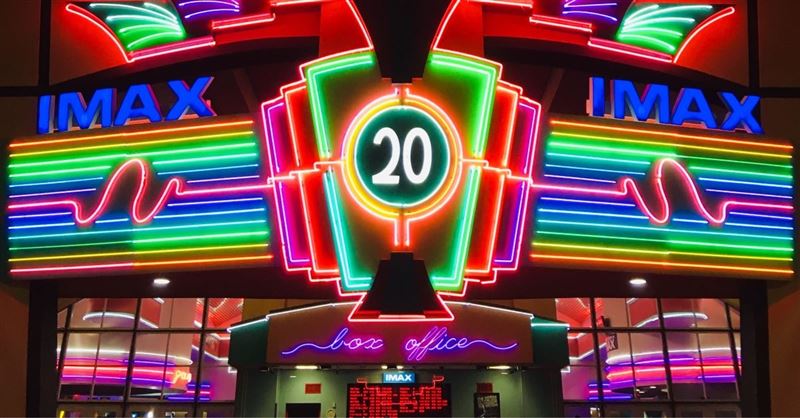