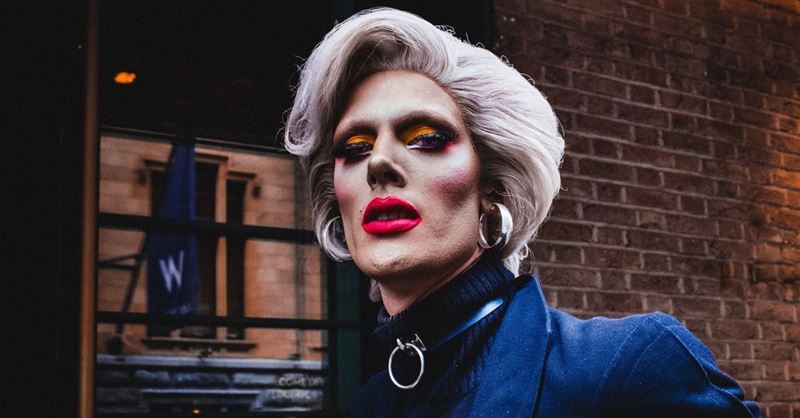 Two 8thgrade teachers at a charter school in North Carolina believed that they had an LGBT bullying problem, so they invited two drag queens to the school to help the students learn how to celebrate LGBT lifestyles. 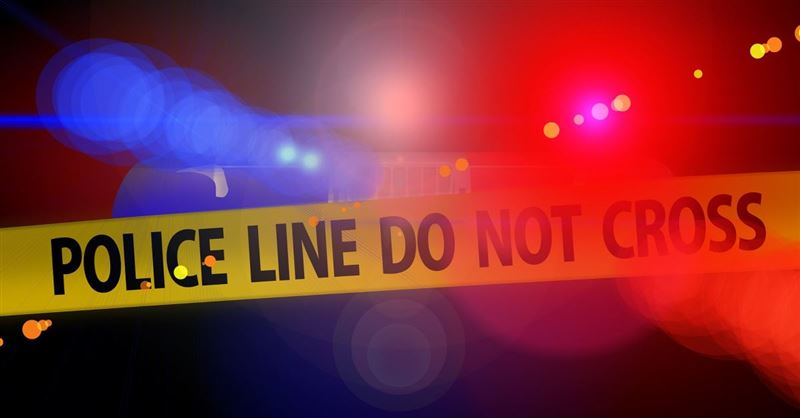 Police are calling two church-goers in Fort Worth, Texas, ‘heroes’ after they helped authorities locate a missing girl. 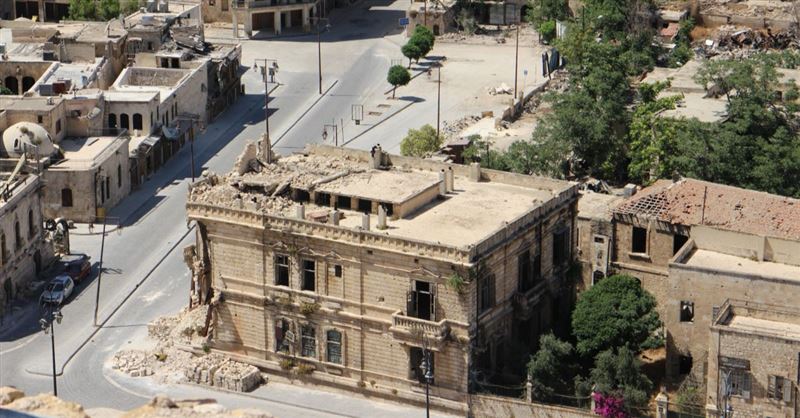 Five young Christian children have been killed in Syria while playing outside a monastery. 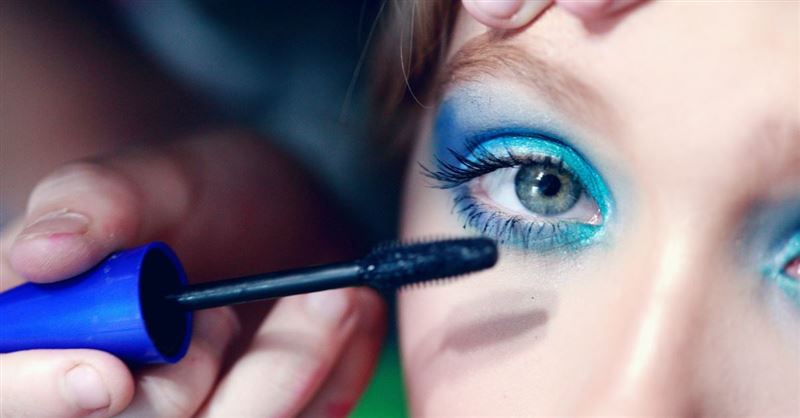 A British judge is supporting the parents of a 4-year-old who believe their child is transgender and who want to dress him in a girl’s uniform for school. 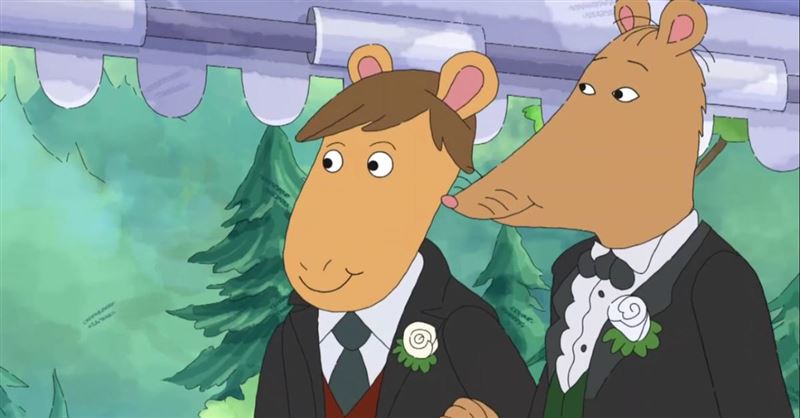 Parents who thought PBS Kids cartoons were a neutral space in the debate over LGBT issues may want to reconsider. 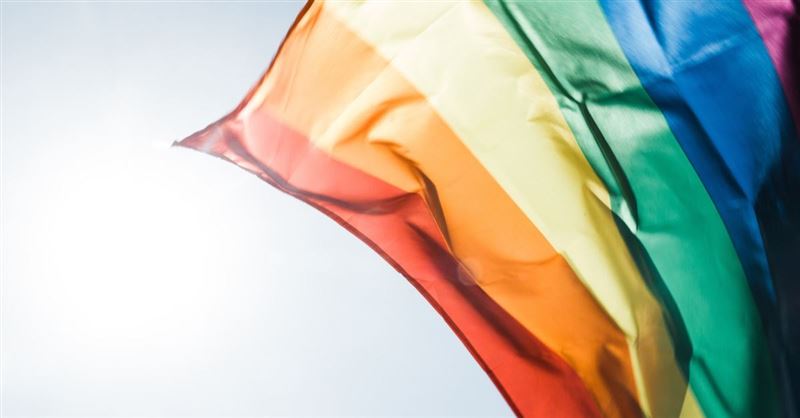 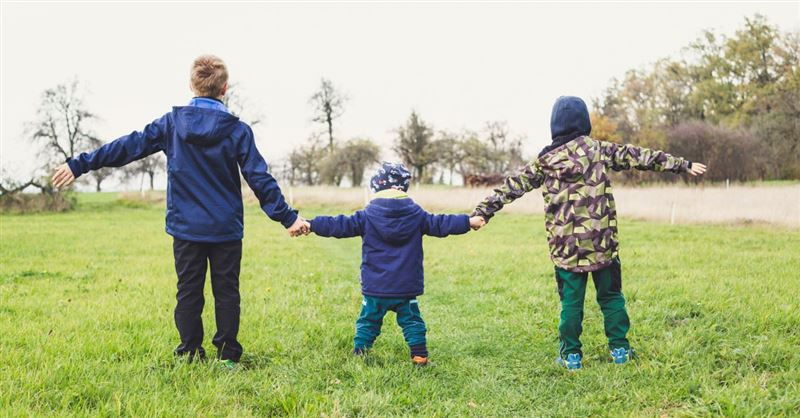 The California Department of Education has been praised by the LGBT community for approving new education guidelines that discuss the issue of gender fluidity with kids as young as five. 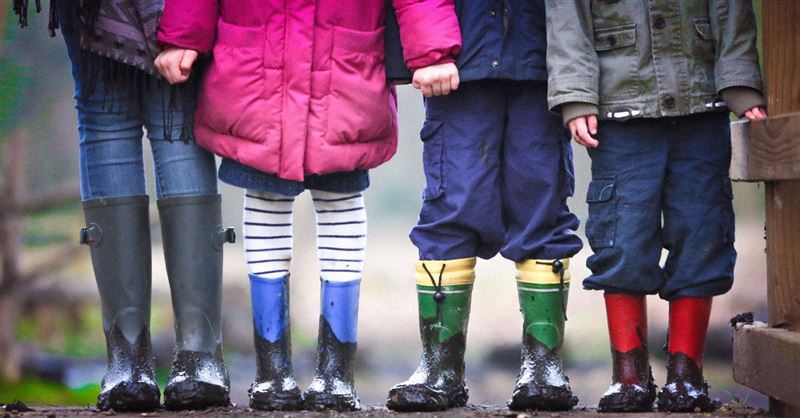 Two former businessmen are putting their skills to work against human trafficking in the U.S.

Trans Children and Parental Rights: How the Government Might Take Your Kids 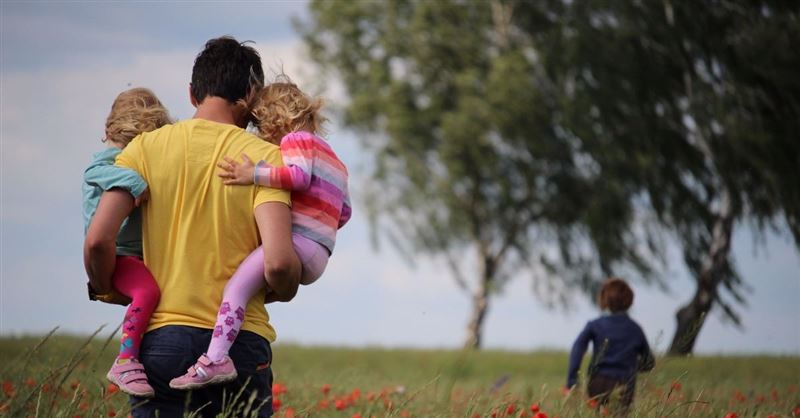 Imagine if tomorrow, a judge in the most liberal state in the country announced children no longer belong to their parents, they’re no longer under their parents’ authority. From henceforth, says the decree, kids belong to the state. Outraged parents would take to the streets! Angry and refusing to capitulate. 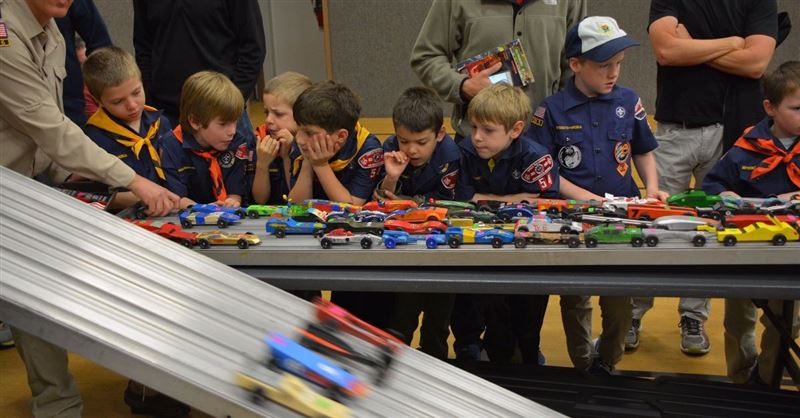 An expert contracted by the Boy Scouts to examine sexual abuse cases within its ranks revealed that as many as 7,819 troop leaders and volunteers allegedly abused 12,254 victims, according to newly released court documents.