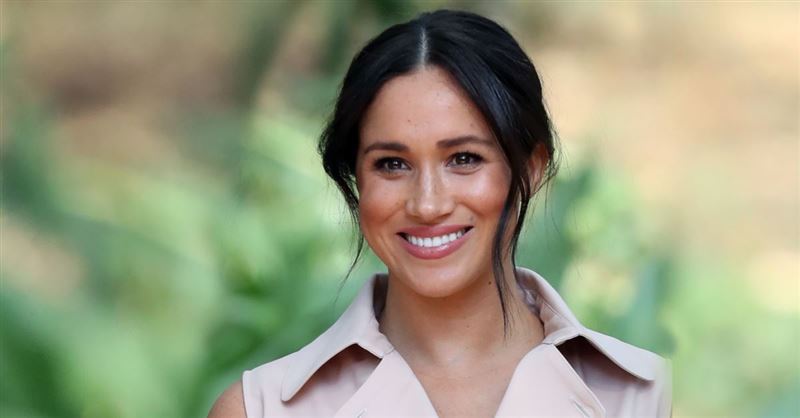 The couple recently took a ten-day trip to Africa to work with several charities and check up on much of the work that Harry’s mother began prior to her tragic death. They spoke excitedly about all the progress being made and the joy they felt in getting the chance to be part of it, but there were also candid moments of grief when the conversation veered toward their strained relationship with the media. The most poignant was Meghan’s reply to anchor Tom Bradby’s question regarding how she was holding up after recently giving birth to the couple’s first child. The Duchess replied, “Thank you for asking because not many people have asked if I’m OK, but it’s a very real thing to be going through behind the scenes.” Bradby followed up with “Would it be fair to say, not really OK, as in it’s really been a struggle?” to which she simply responded yes.