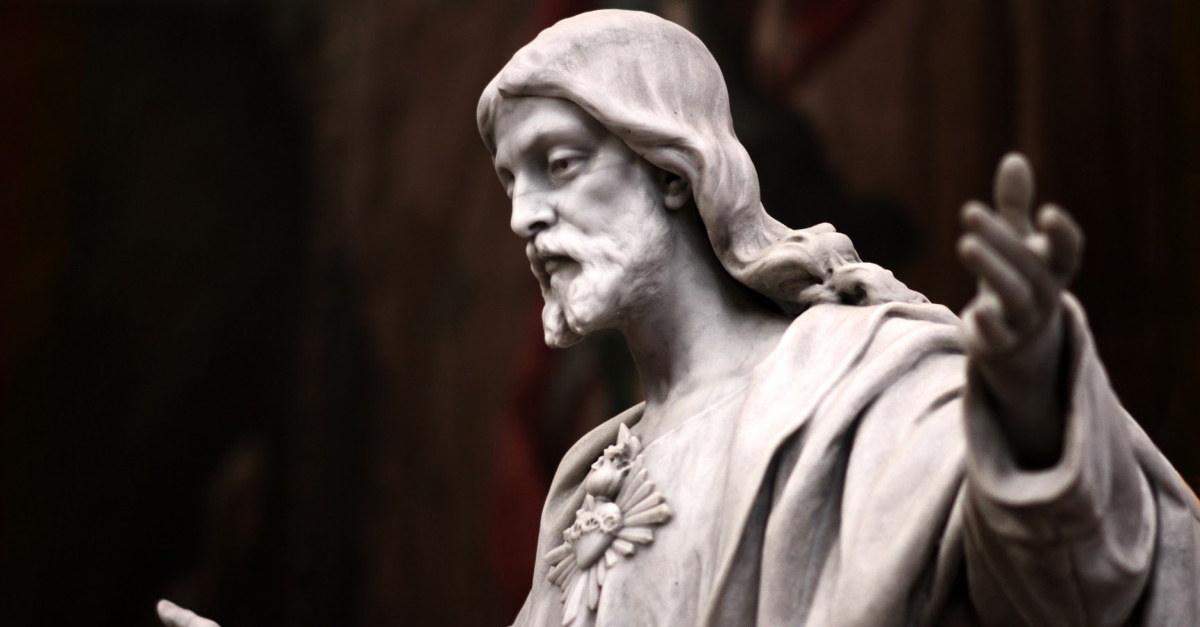 Hindu radicals reportedly recently had a 12-foot statue of Jesus removed from a Christian cemetery. The statue was removed only after radicals living outside of the village where the cemetery is located complained. 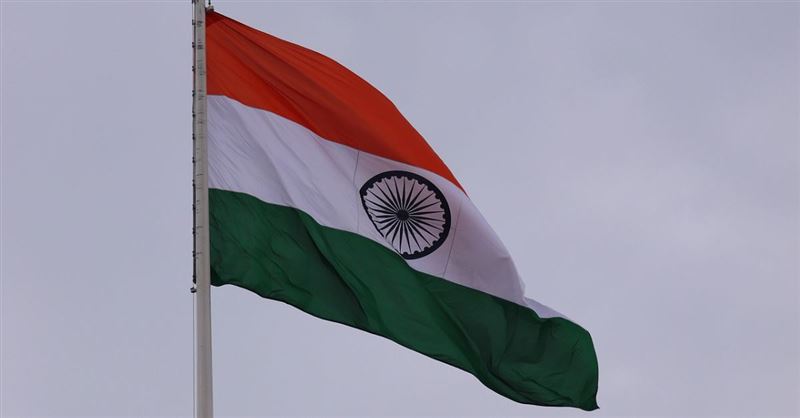 Led by Hindu extremists in Udham Singh Nagar District in Uttarakhand state, a mob of 60 to 70 mainly female villagers assaulted 28-year-old pastor Sawan Pol’s father, mother, wife and 10-year-old brother in Bagwala village, near the city of Rudrapur, sources said. The pastor’s wife was holding their 6-month-old son during the assault.