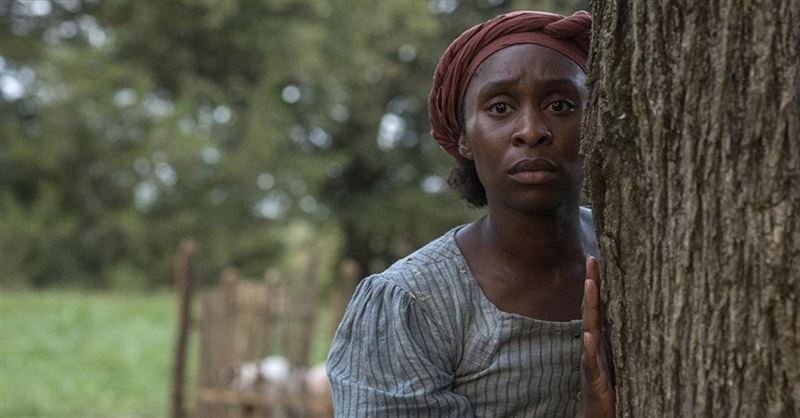 The new Focus Features film "Harriet" follows Harriet Tubman, the Underground Railroad’s most famous conductor, who, after escaping to freedom herself, returns again and again, in order to bring other slaves to freedom.

Harriet Tubman, in Movie and Real Life, Guided by Faith in Fight for Freedom 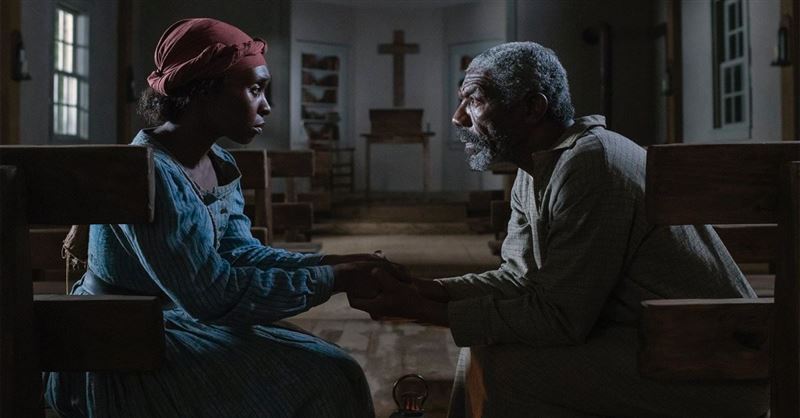 “God don’t mean people to own people.” That simple statement, uttered by Cynthia Erivo in the title role of “Harriet,” a new movie about Harriet Tubman, reveals a truth long known by scholars of the woman dubbed “Moses.” Tubman’s lived religion has been well recorded and used to explain how in 1849 a Maryland 20-something slave (her exact birthdate is not known) set out for the North to freedom, then over the next 10 years helped dozens of others gain liberty from enslavement. She embraced faith instead of fear, said Kate Clifford Larson, a historical consultant for the movie.