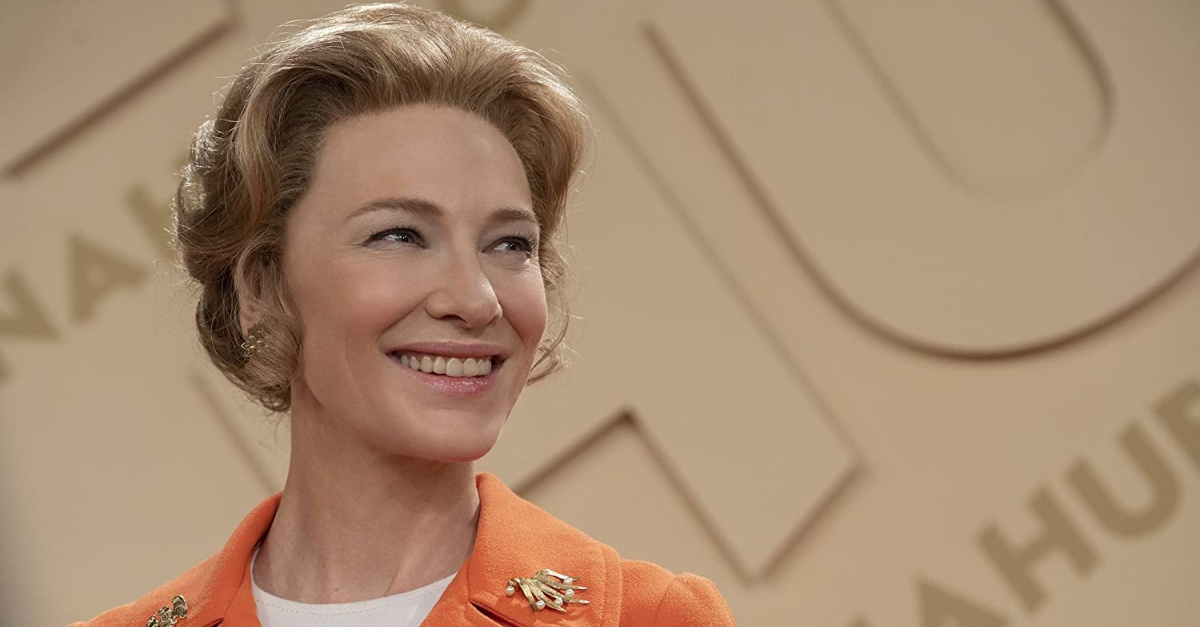 A new series about Phyllis Schlafly, the woman who fought against the passage of the ERA in the 1970s, largely ignores her devout Catholic faith.

“The truth is that her philosophy came from her deep faith, and everything she believed was because of her Catholic faith,” Cori, Schlafly's daughter, told Christian Headlines. “... Her faith was central in informing every decision she made. The series scrubs her faith out of it.” 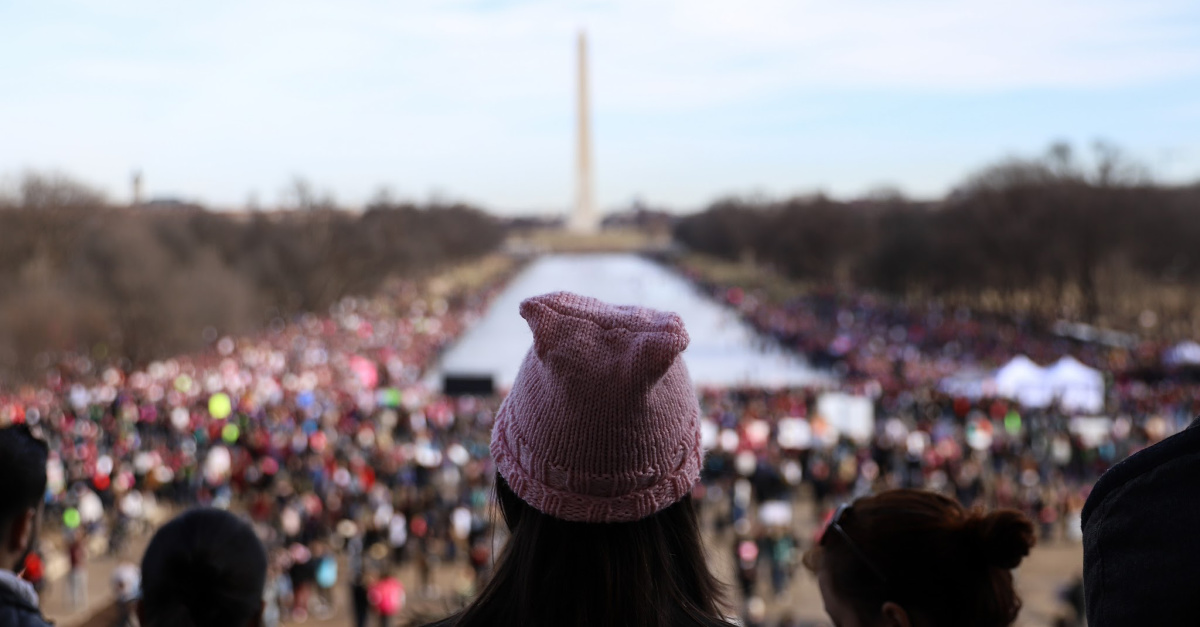 As the Women's March prepares to take the streets of Washington, D.C. on January 18, a new movement is starting encouraging women to approach women's rights with love instead of anger. 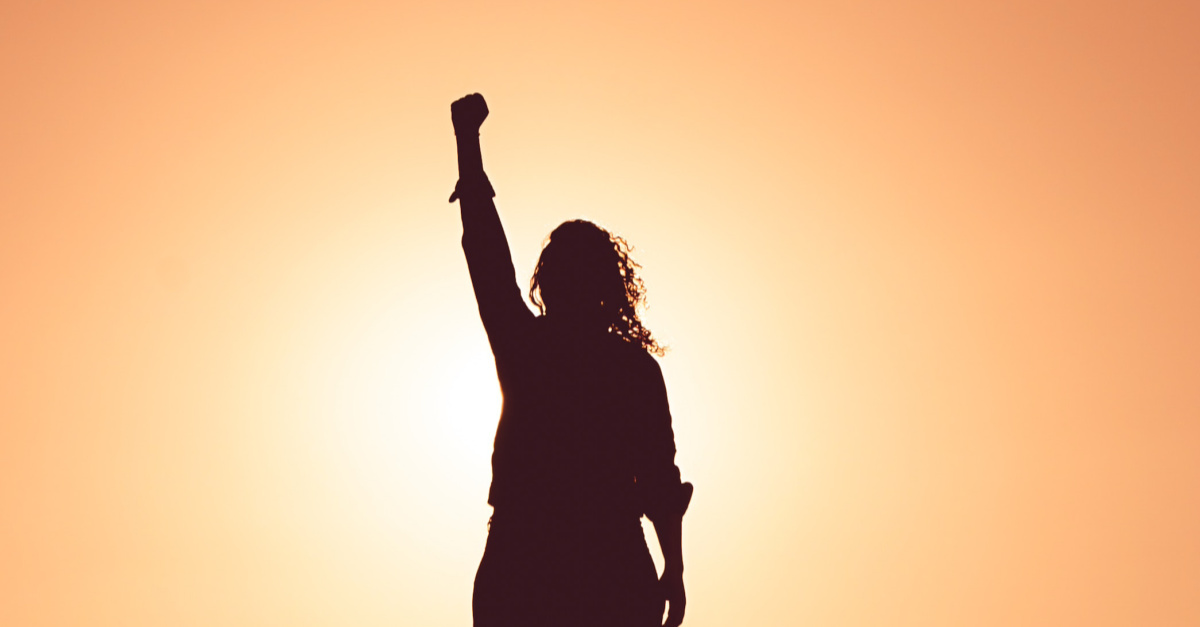 A radical feminist group has taken credit for a string of shocking attacks on pro-lifers and churches across Germany. 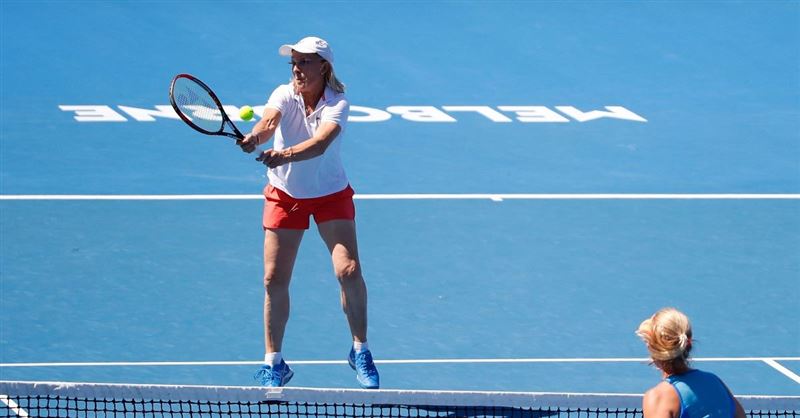 Martina Navratilova is one of the greatest woman tennis players of all time. During her career, she won an astounding 59 Grand Slam titles. She’s in the Hall of Fame, but if there were a tennis Mt. Rushmore, she’d be on it. 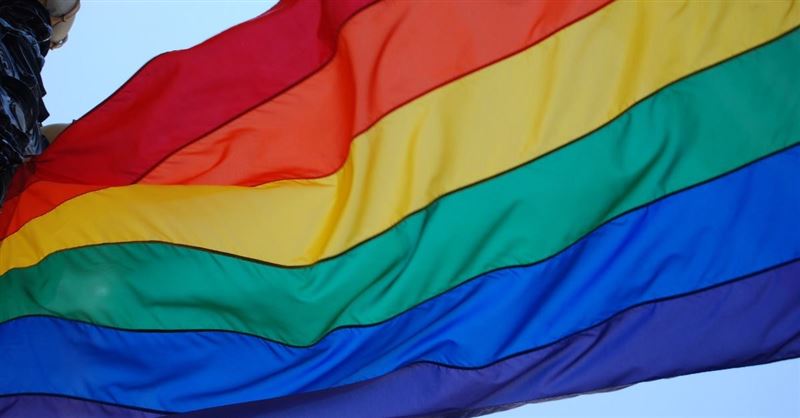 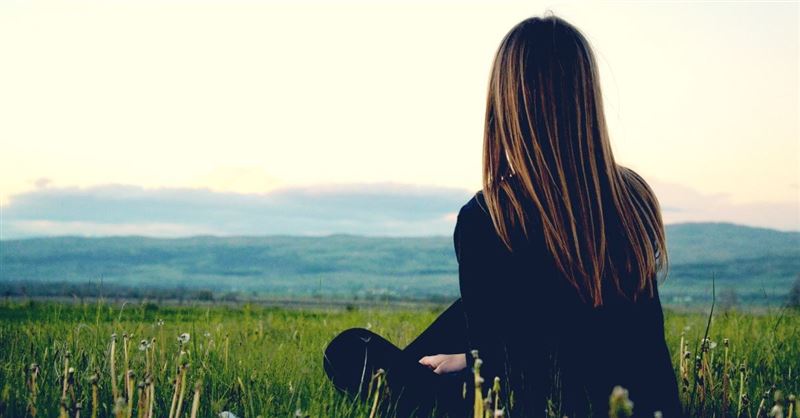 A group of feminist theologians have joined together to publish a “Women’s Bible” they hope will counter traditional interpretations of texts. 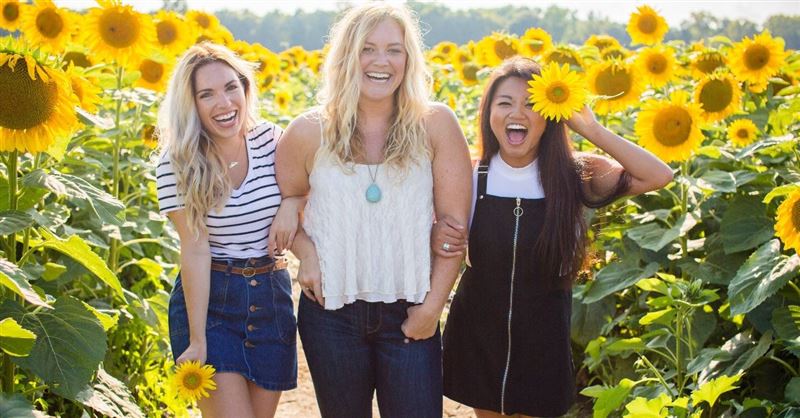 A war is a-brewing… between those that have long battled for women’s rights and activists who deny the biological realities of sex and gender.

A small church posting a Bible verse on an outdoor sign led to a debate on social media – and even media coverage from a local television station.

Can You be a Christian and a Feminist? 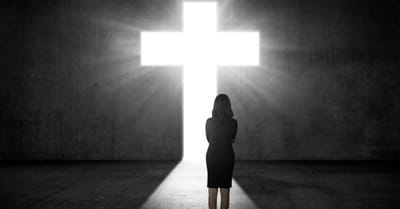 Is Christianity compatible with feminism? Ask this question in nearly any Christian circle and you are almost sure to get some heated responses from people on both sides of the argument.

Today has been designated “A Day Without a Woman.” Organizers are encouraging women to take the day off work, shop exclusively at “small, women- and minority-owned businesses,” and wear red “in solidarity.”