The Fairness for All Act: New Legislation Falls Short

Just like the proposed Equality Act supported by House Democrats, the Fairness for All Act would place sexual orientation and gender identity on par with race and religion as protected classes under the Civil Rights Act. 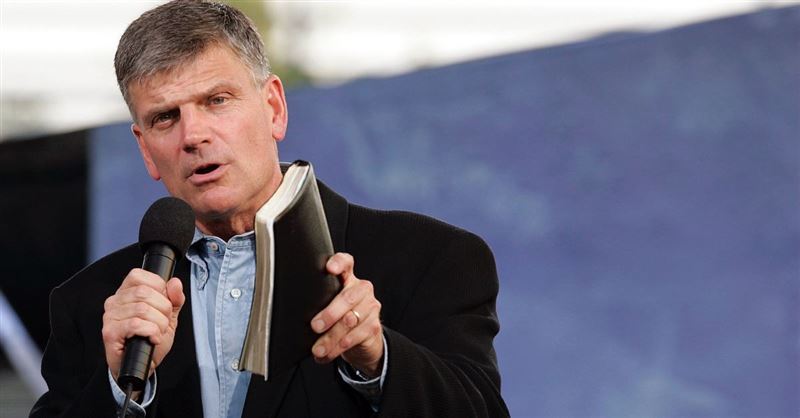 Rev. Franklin Graham is voicing opposition to pushes by the LGBT community for the passage of the Equality Act. 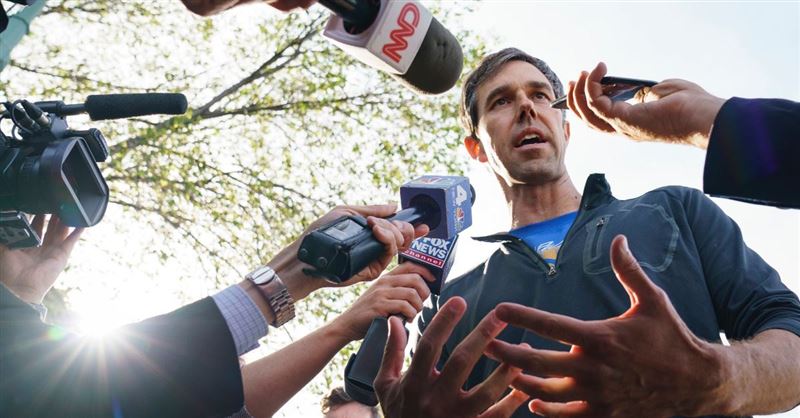 Democratic presidential hopeful Beto O’Rourke released his plan for “LGBTQ+ Equality” Wednesday and one element of the plan would ensure that transgender males would be allowed to compete on female sports teams. In announcing the plan, O’Rourke exclaimed that it would “ensure LGBTQ+ Americans can live openly without fear or discrimination or violence and would immediately reverse the Trump Administration’s Discriminatory policies.” 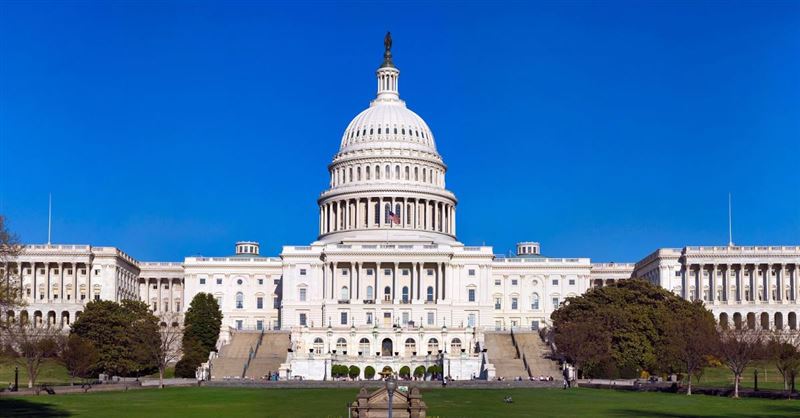 The LGBT Equality Act passed the Democrat-dominated House of Representatives on Friday with a 236 to 173 vote. 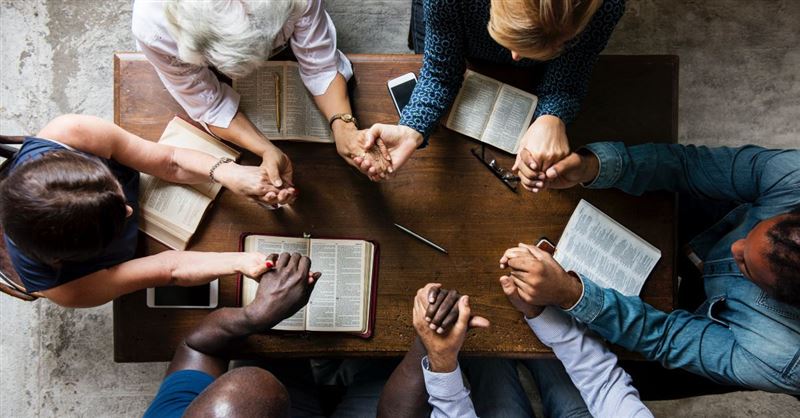 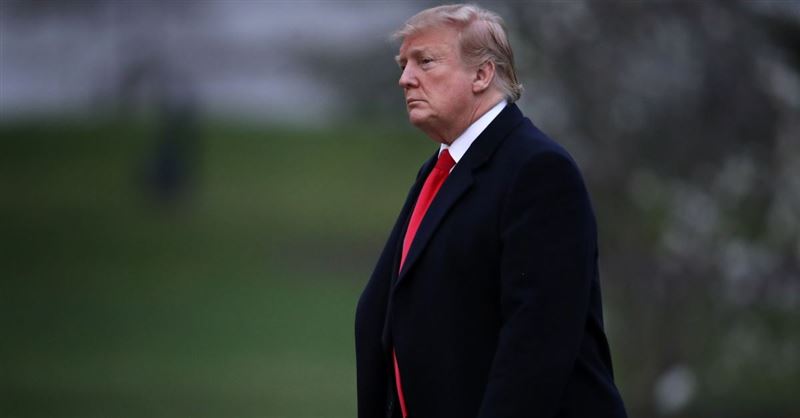 The Trump administration has come out against the Equality Act, which could face a floor vote Friday and would add sexual orientation and gender identity to the list of protected classes in non-discrimination laws. 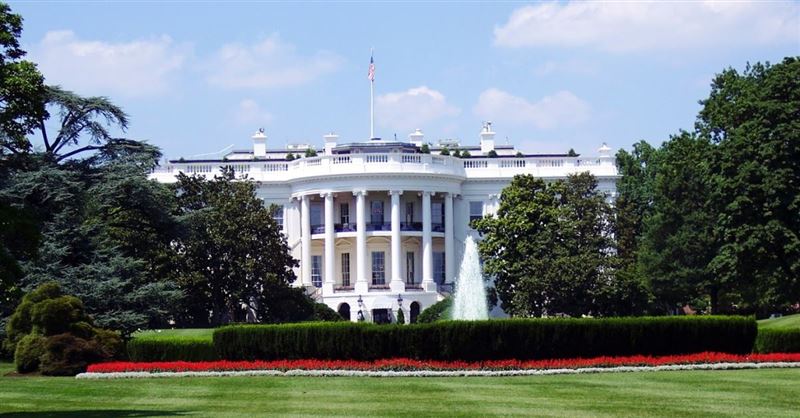 In a statement on Friday, nearly 100 conservative leaders requested that the White House oppose the Equality Act, which many organizations say seriously threatens religious freedom. 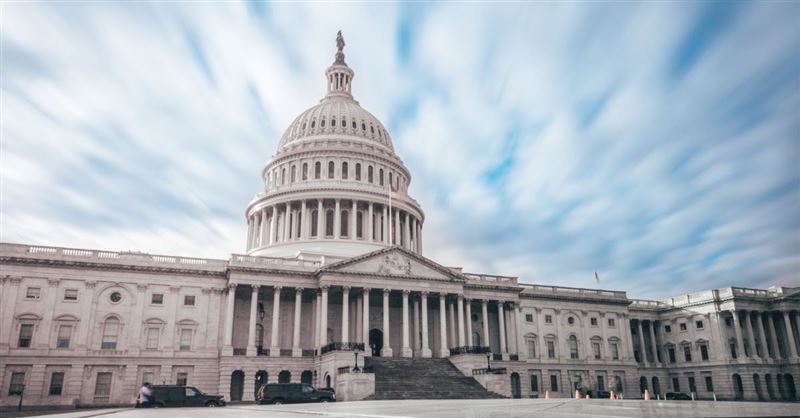 After passing the House Judiciary Committee, the “Equality Act” will soon be passed by the House and will then be sent to the Senate. This legislation would extend the federal level protections of Title VII of the 1964 Civil Rights Act to include sexual orientation and gender identity. 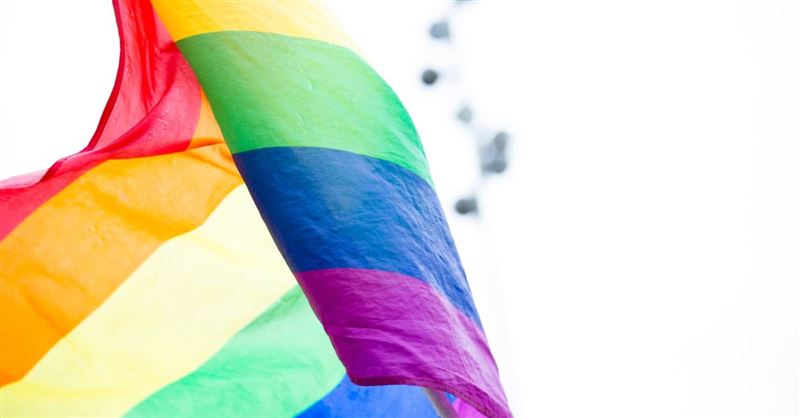 The Equality Act, a sweeping new piece of legislation that elevates sexual orientation and gender identity above religious freedoms, passed the House Judiciary Committee last week and could face a floor vote as early as next week.