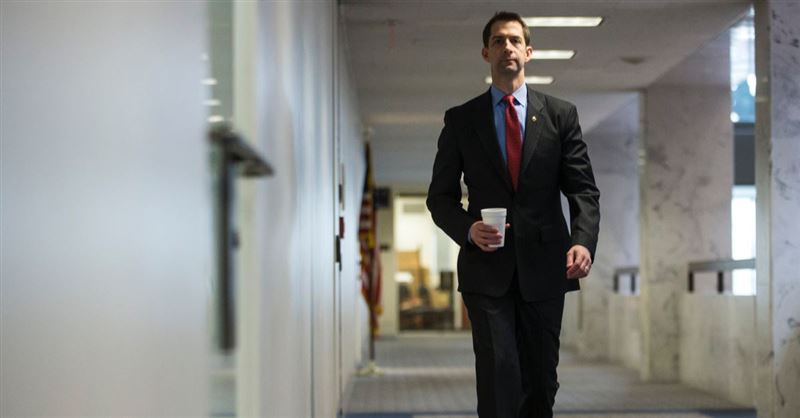 From the beginning of the conversation, two things are clear about Arkansas Senator Tom Cotton: his focus and his mission. As soon as he starts talking, it’s clear that he loves America and is ready to talk about his love for his state and the joy of serving. 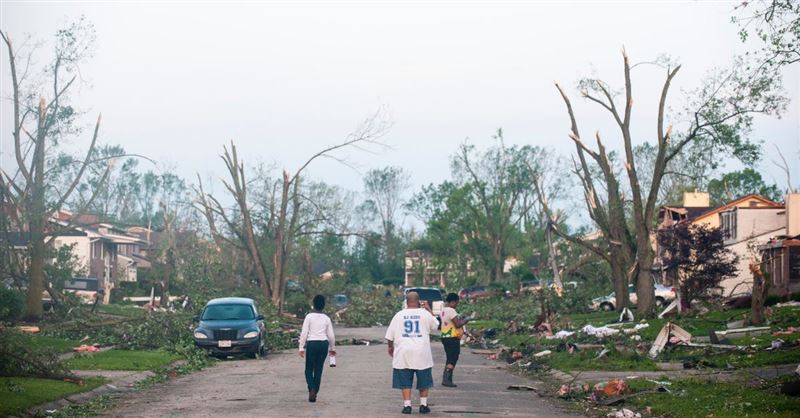 Devastating tornadoes ripped through Ohio and Indiana into the early morning hours of Tuesday, leaving trails of wreckage behind them and millions without power. 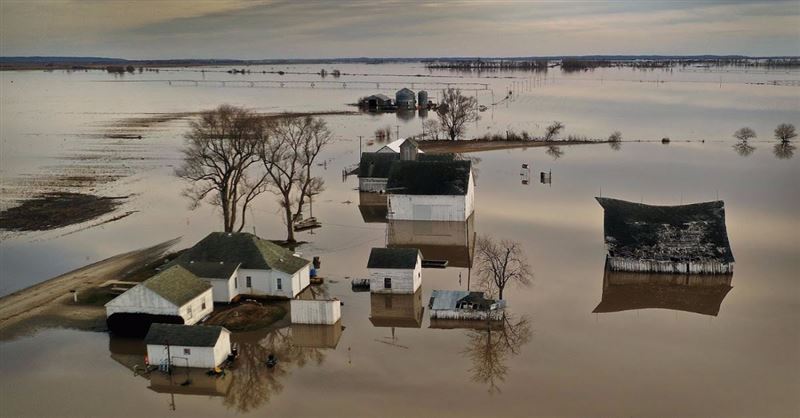 A brutal storm has been hammering through the midwest, causing havoc and destruction at every turn. Around 60 reported tornadoes, high winds, pounding rain and widespread flooding have resulted in at least four deaths across the region, with more lethal weather predicted for Thursday. 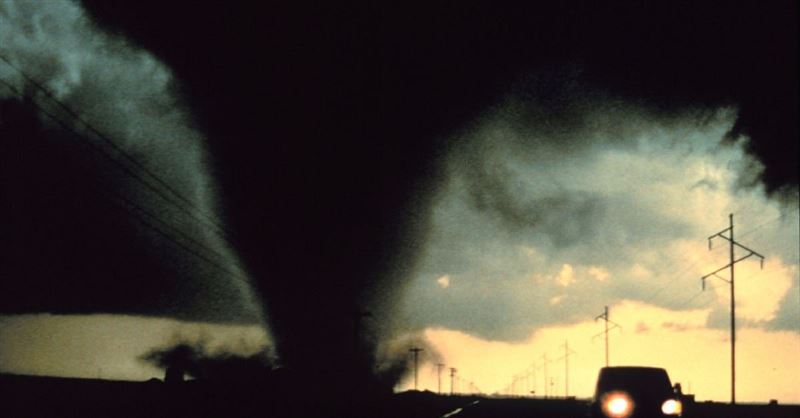 At least 11 midwestern and southern states are under severe storm warnings today as a slew of dangerous weather conditions continues to batter the states. 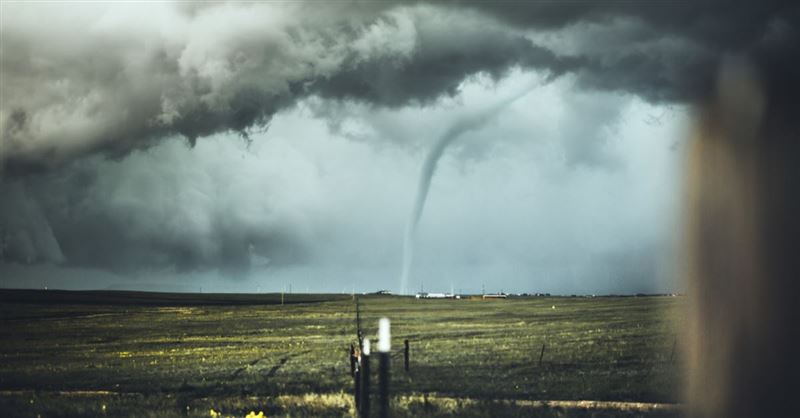 At least eight people were killed over the weekend after several tornadoes touched down and flooding ensued across Texas, Mississippi, Louisiana, Arkansas and Georgia.

‘Only God Can Do That’: How Nebraskans Are Reconciling Faith and Flooding 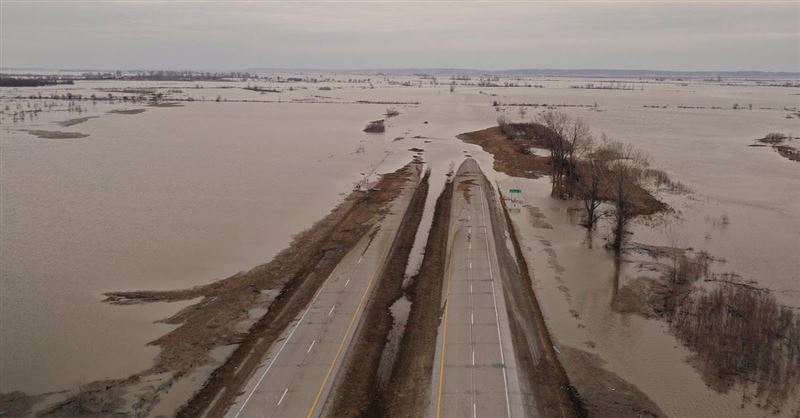 In the days following major midwestern floods this spring, people of faith prayed for their neighbors and got busy lending a hand. 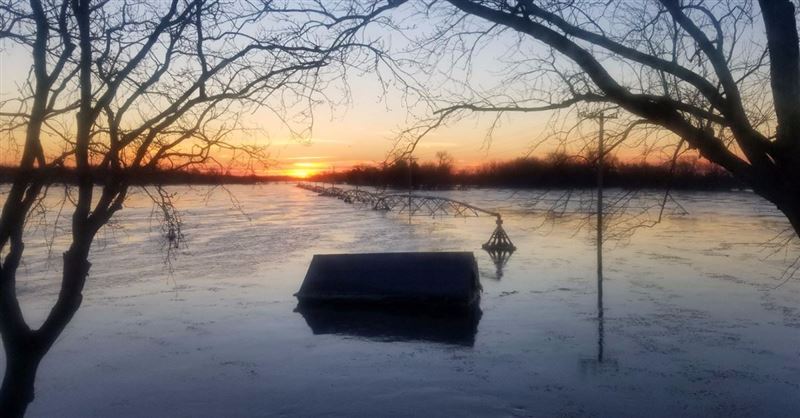 Tara Hollis couldn’t see any floodwaters when she first peered out the window at 5 a.m. on the morning of March 14. Cars still were driving by on the road, Hollis said. Half an hour later, water from the Loup River, which runs along the south side of the city into the Platte River, had crept up to the house she shared with her son, her boyfriend and her brother in Columbus, Neb., a city of about 22,000 people west of Omaha. By 9:30 a.m., the 27-year-old and her family were trapped on the second floor of the rental house as the water reached up to four feet on the first floor and the power went out, she said. 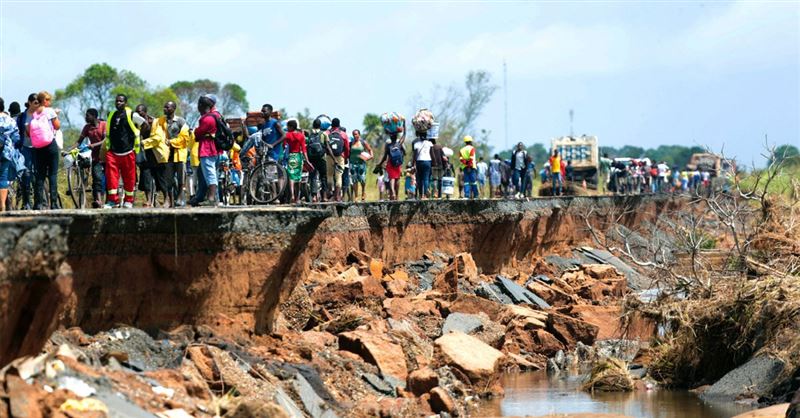 When Cyclone Idai struck the Southeast Africa coast last week, it swept away everything in its path, including churches, schools and homes in the Mozambican port city of Beira and beyond. 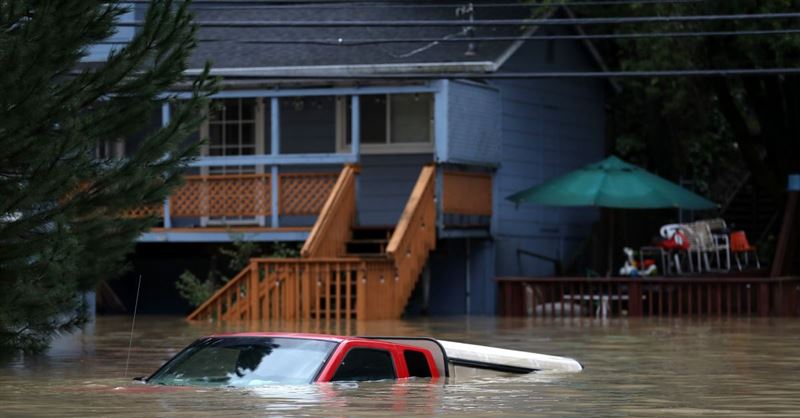 Dangerously high levels of water have forced hundreds of people in the American Midwest to evacuate their homes. 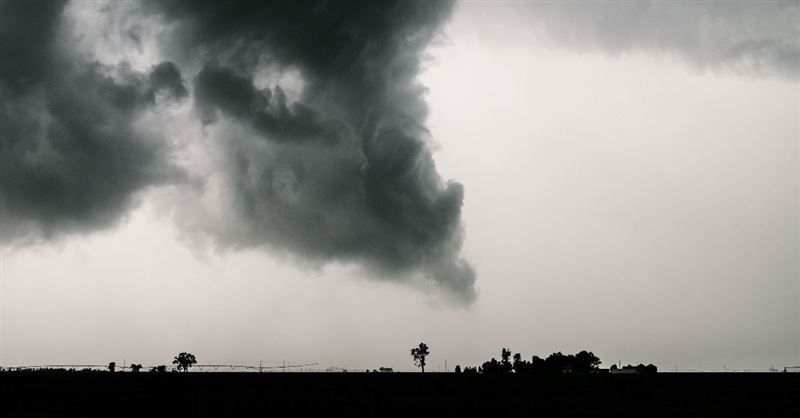 At least two deadly tornadoes ripped through southeastern Alabama on Sunday killing at least 23 people and injuring countless others.