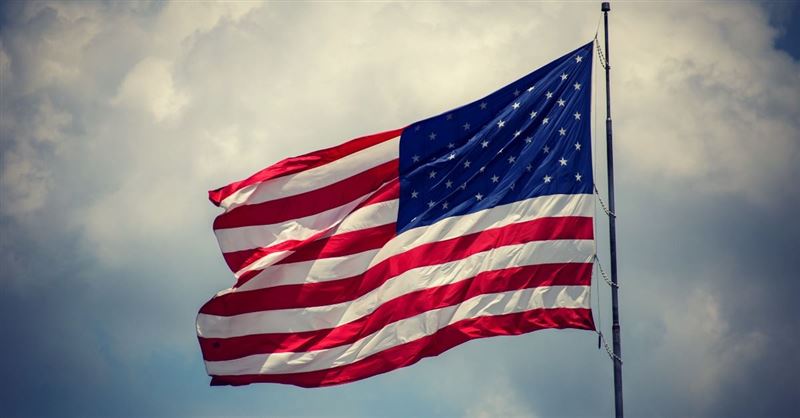 The former executive director of the Allegheny County Democratic Party in Pennsylvania says he was forced out because of an old Facebook post that showed a picture of him and his wife with the words, “I stand for the flag, I kneel at the cross.” 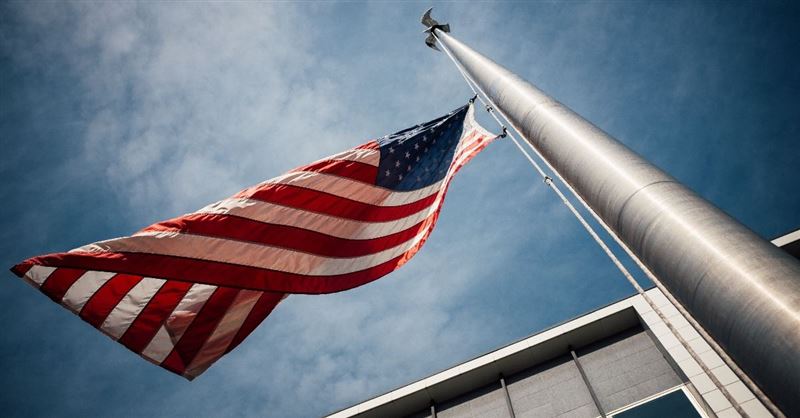 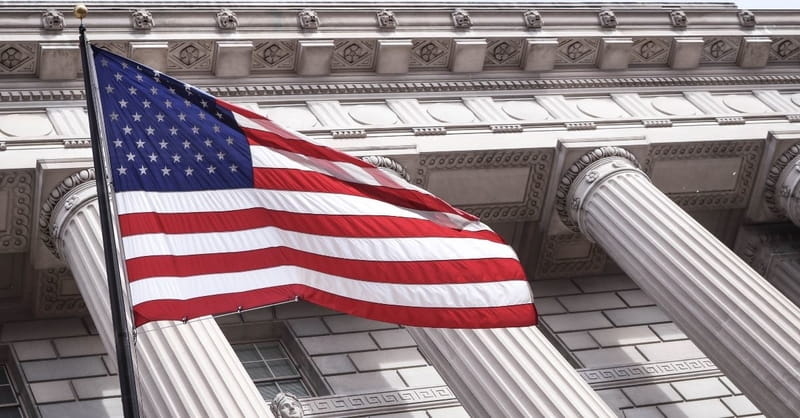 The FBI investigation found “no hint” of sexual misconduct by Supreme Court nominee Brett Kavanaugh, according to Senate Judiciary Committee Chairman Chuck Grassley. The committee’s ranking member, Sen. Dianne Feinstein, criticized the probe as incomplete, claiming that “the most notable part of this report is what’s not in it.”

In the next Presidential election, it’s no surprise that Democrats want a strong candidate to run against President Donald Trump. While there is still support for previous Democratic candidates, such as Sen. Bernie Sanders and Hillary Clinton, many democrats are interested in seeing someone new run for office.

To hear some liberals tell it, you would think that America is finished as a nation with the retirement of Supreme Court Justice Anthony Kennedy.

Liberals and others on the Left, fearful of President Trump’s Supreme Court choices, are now advocating an idea from the past: court packing.

Most American adults oppose legalized abortion in the second and trimesters according to a new Gallup survey that shows people who call themselves pro-choice actually disagree with current U.S. abortion laws.

In the latest poll, half of Republicans said it is okay to vote for someone who has done immoral acts and more than half reported that doing so was not hypocritical.

Delaware Democrat Senator Chris Coons said in an interview with Church Politics podcast that Democrats should be open about their faith.

However, what shocked me the most was that, for the first time in our nation’s history, the Democrats inadvertently proved conservative theorists correct about their party.