From Young Evangelicals to National Prayer Breakfast: An Urgent Call on Climate Change 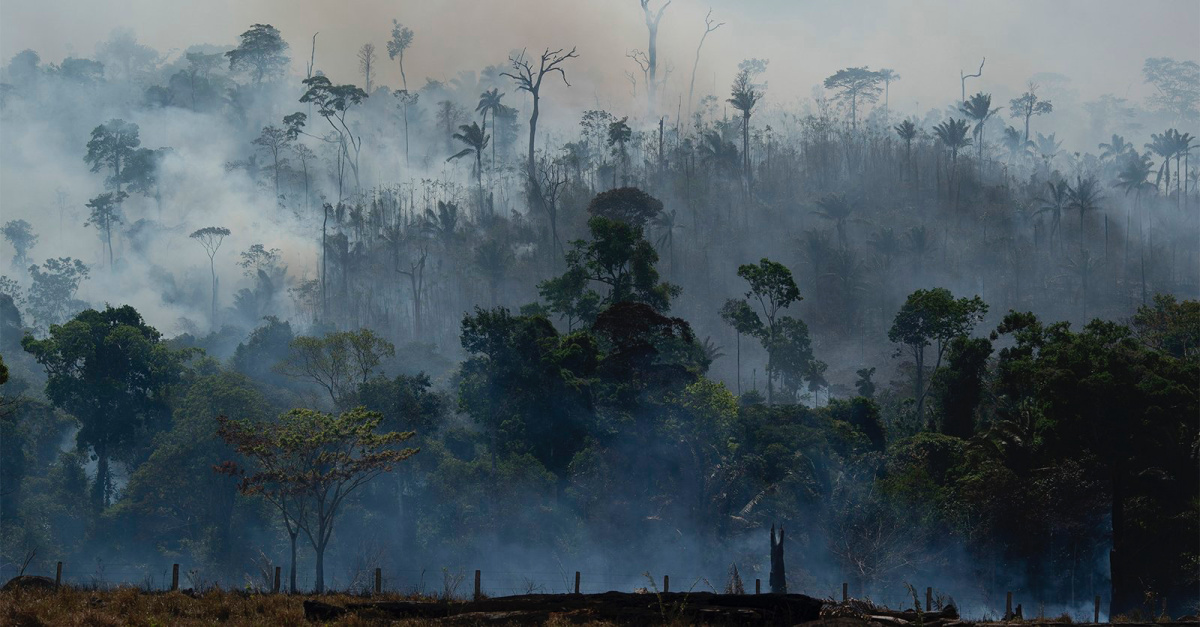 In an open letter to the attendees of the National Prayer Breakfast, several young Evangelicals are calling for climate change action. 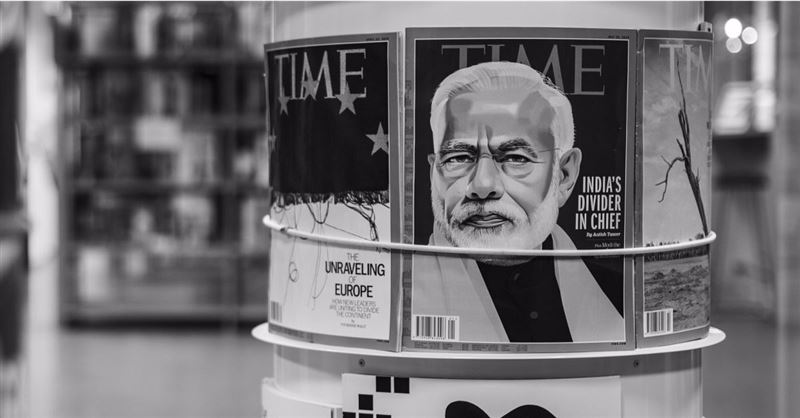 On Friday, tens of thousands of students around the world staged a walk out, leaving their classes to demand action on climate change. Well, some students walked out. Many school districts, including across the state of New York, just gave students the day off to join in the protests. It’s still unclear how many students joined the protests and how many enjoyed an extra day off.

Understanding Christians’ Climate Views Can Help Us Talk About the Environment 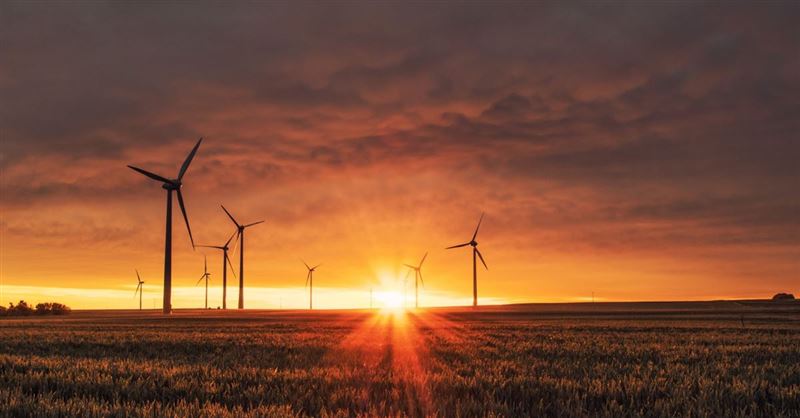 In their second round of debates, Democratic presidential candidates called for aggressive measures to slow climate change. As Washington Gov. Jay Inslee has said, “We are the first generation to feel the sting of climate change, and we are the last generation that can do something about it.” 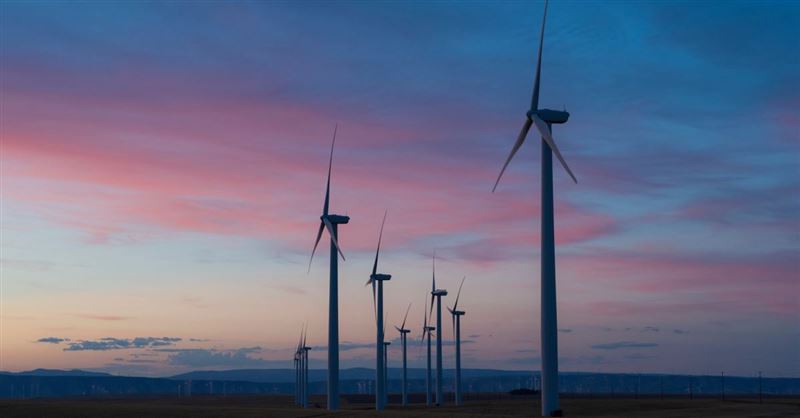 Although Christians have largely turned a wary eye away from climate change, several Christian groups have recently voiced their support for radical legislation in the Green New Deal.

Climate-Change Millerites: Why Save for the Future If There Is No Future? 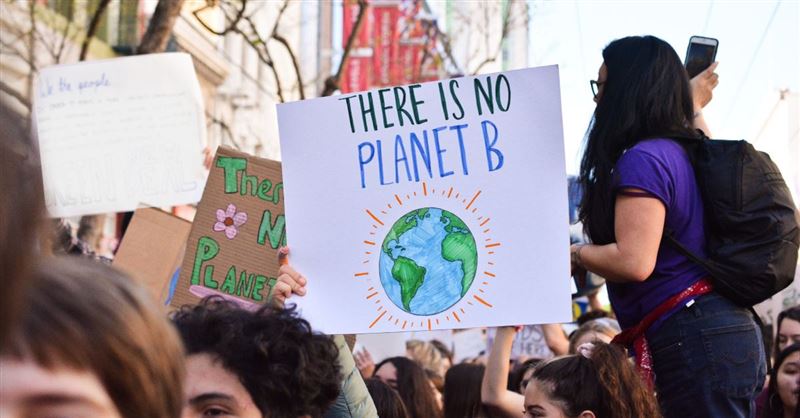 Back on October 22, 1844, tens of thousands of Americans who followed a preacher named William Miller, eagerly awaited the Second Coming of Christ. By “await,” I don’t mean that they had a general hope or belief, as in, “He will come again in glory to judge the living and the dead.” 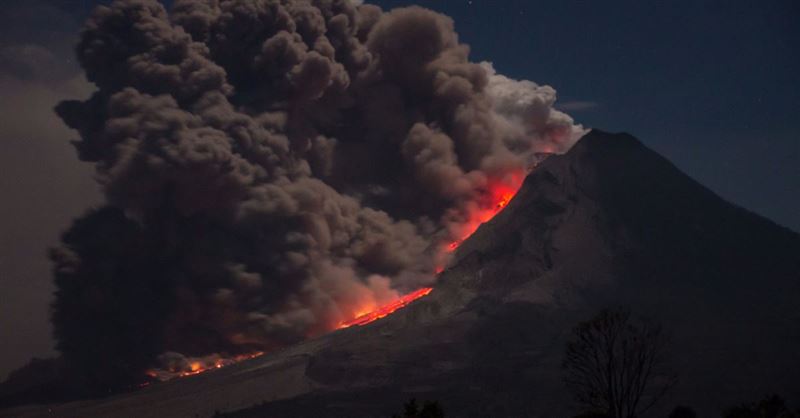 Philosopher John Gray started his 2007 book “Black Mass” with this declaration: “Modern politics is a chapter in the history of religion.” Now, Gray is an atheist, but he realized that so much of modern politics is an attempt to re-inspire a world originally inspired by religion, especially Christianity.

People of Faith Are the Answer to Addressing Climate Change, Al Gore Says 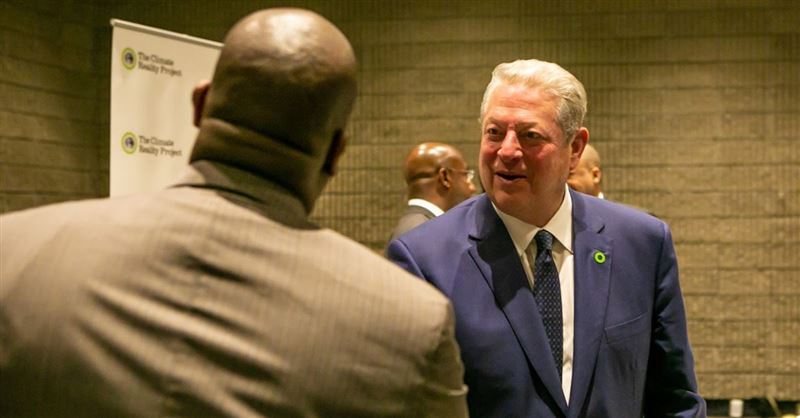 From the roaring applause of the room and the familiar voice of a past presidential candidate, one would have thought they were in a campaign rally. 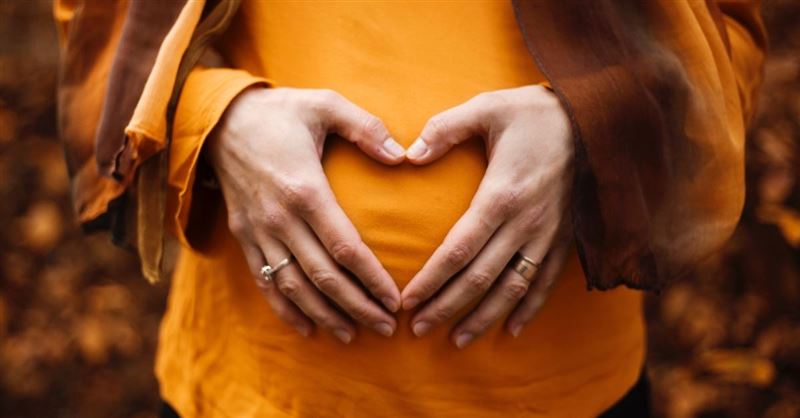 Just days following U.S. Representative Alexandria Ocasio-Cortez questioning the morality of having children in today’s world on an Instagram Live Q&A, two women in the U.K. appeared on the Victoria Derbyshire show to share why they have gone on a “BirthStrike.”

Catholics, Jews, Protestants, Muslims and others reacted vigorously and emotionally to President Trump’s announcement that he will withdraw the United States from the 2015 Paris climate change agreement.