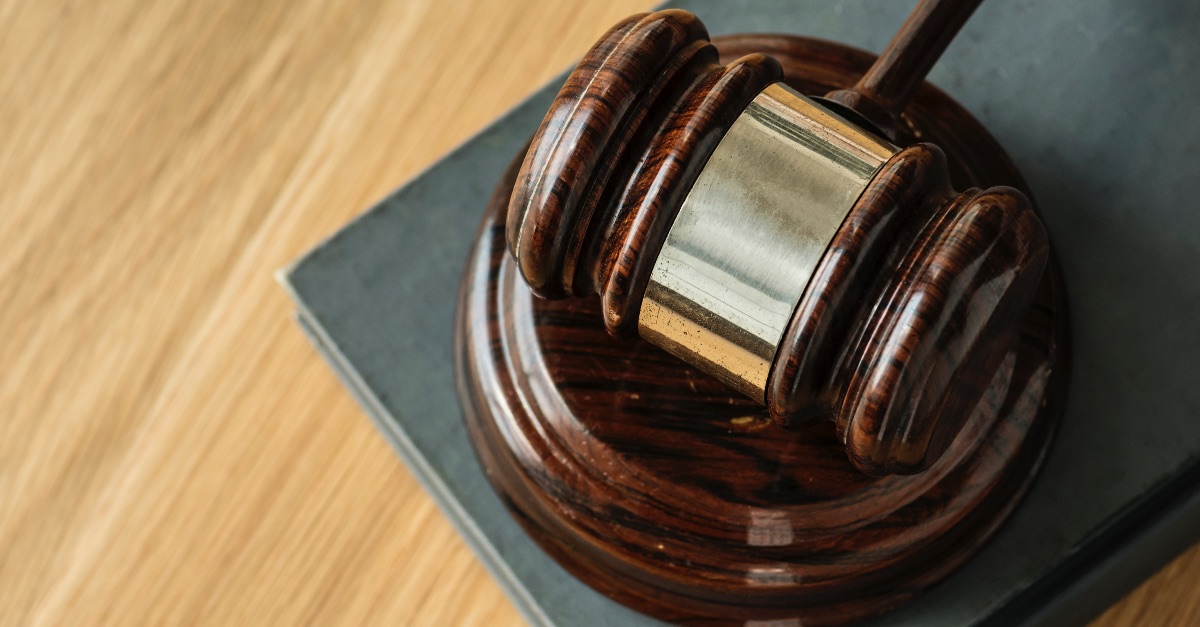 On Tuesday, a California judge declined to issue a restraining order that would shut down Grace Community Church.

Social Media and Ministry: How Communications Directors Can Create Community and Attract Visitors 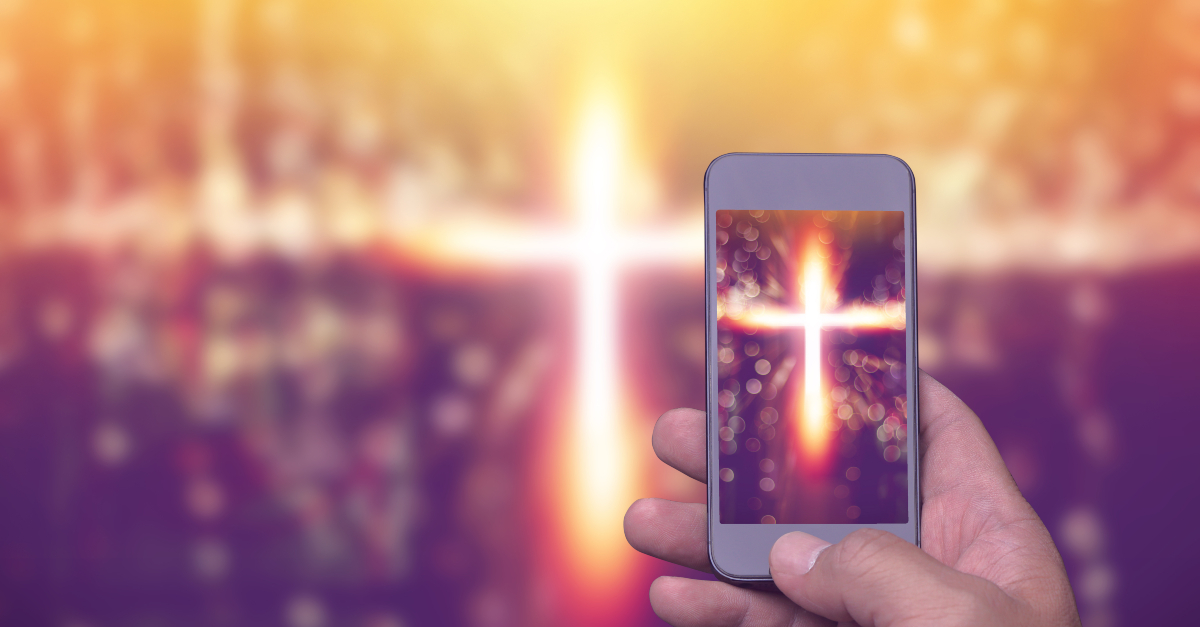 Amid the COVID-19 pandemic, many churches are relying on the internet to host online services. But with services online, how are churches supposed to grow? In a recent panel discussion, communications experts talk about the powerful resource of social media for church growth. 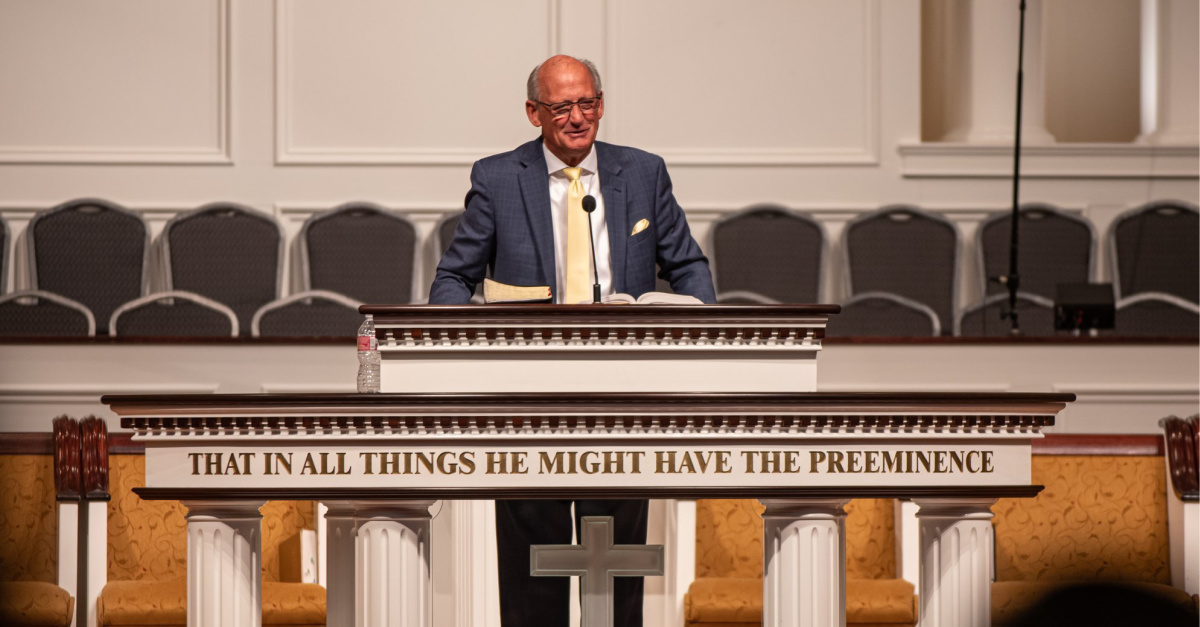 Two churches in California were fined thousands of dollars for holding indoor, in-person church services over the weekend. 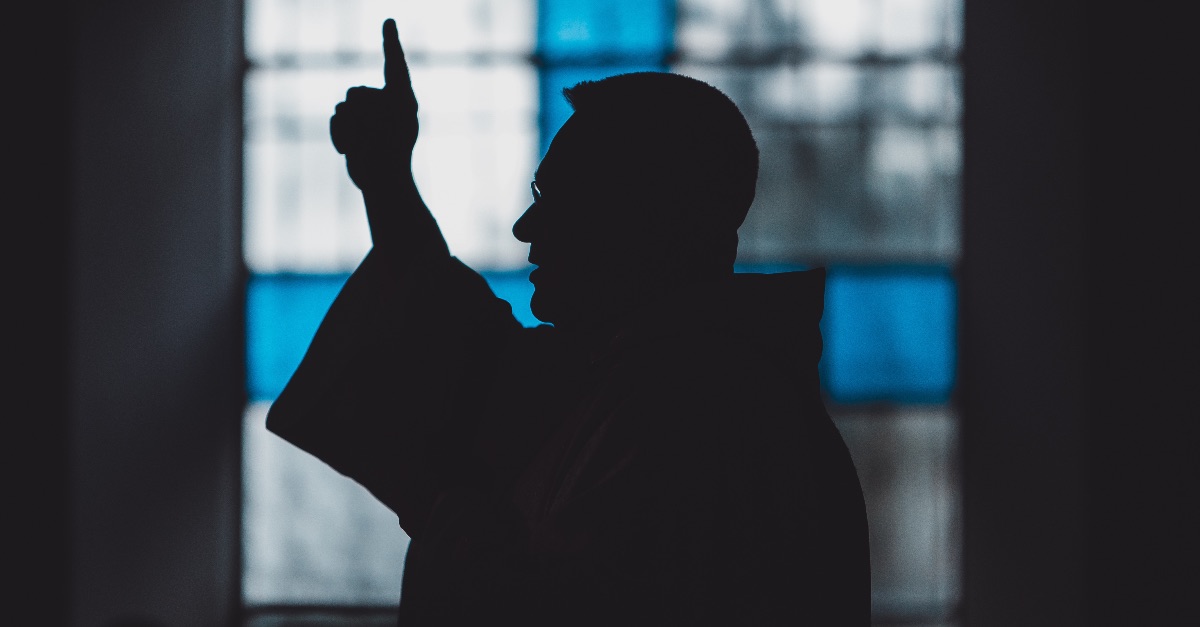 Politics that once focused largely on the economy, national security, and the deficit, now tackles important moral issues. These major issues have enormous implications; to remain silent actually makes a statement that we are not concerned enough. This is not just about the loss of jobs; it’s about the loss of morality. This shift requires us to stay closely involved. Topics that are “too controversial” are often critically important; we can no longer ignore them. 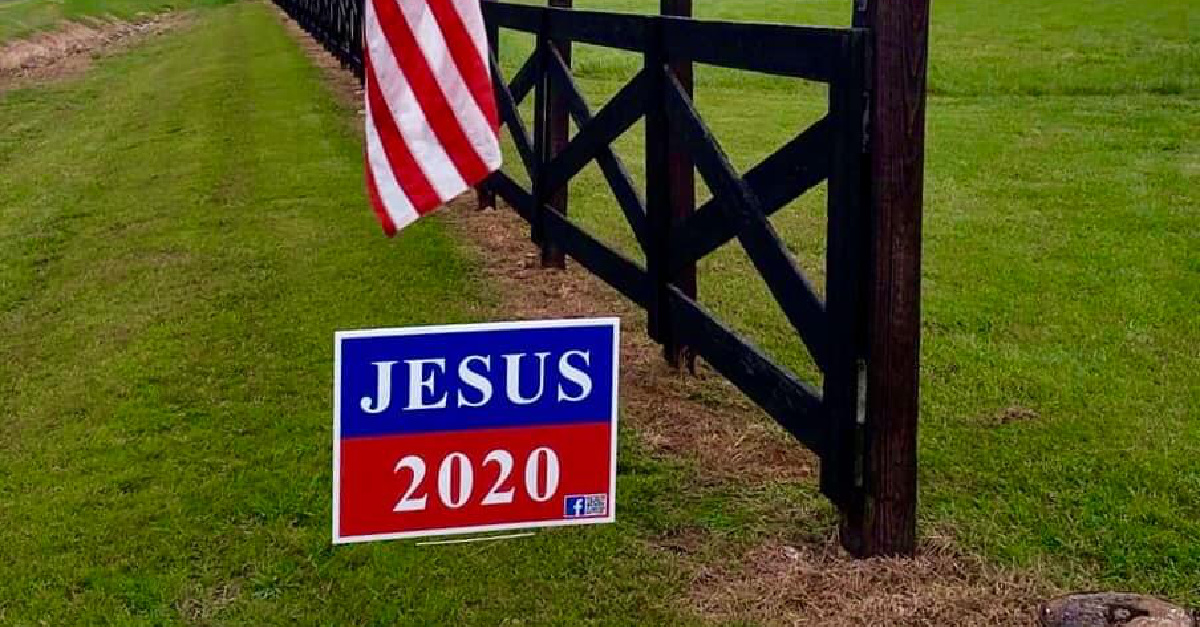 Two friends from an Alabama church have launched the 'Jesus2020' campaign to encourage others during this time of uncertainty. 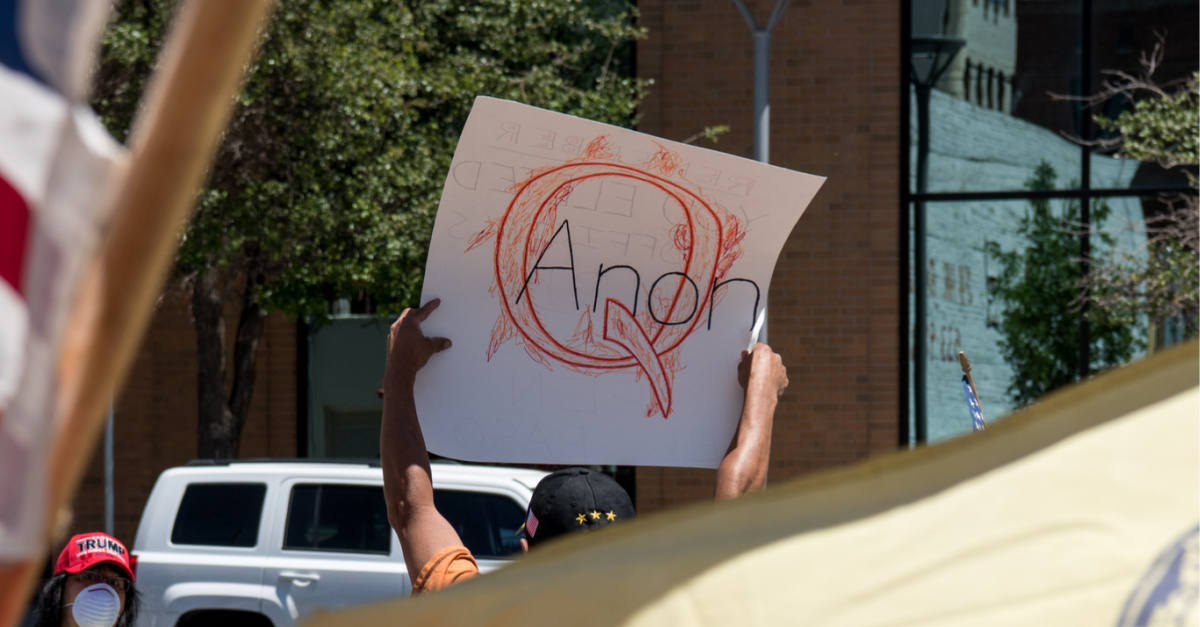 In recent years, the followers of a conspiracy theory known as QAnon have become more visible in American life. The movement, which has largely been fueled by internet message boards and social media, started in 2017. However, several supporters of Q have been involved in political campaigns this year and the President was asked about their theories at a recent press conference.

Followers of the movement tend to be supporters of President Trump, so they are often conservative in their outlook on politics. A church in Indiana spends hours a week help studying Q’s messages and seeking to support them with the Bible. QAnon has moved from the fringes of American conservatism and into the limelight, so Christians should understand this movement and see the potential pitfalls of spreading the group’s message.

Here are five things Christians need to know about QAnon: 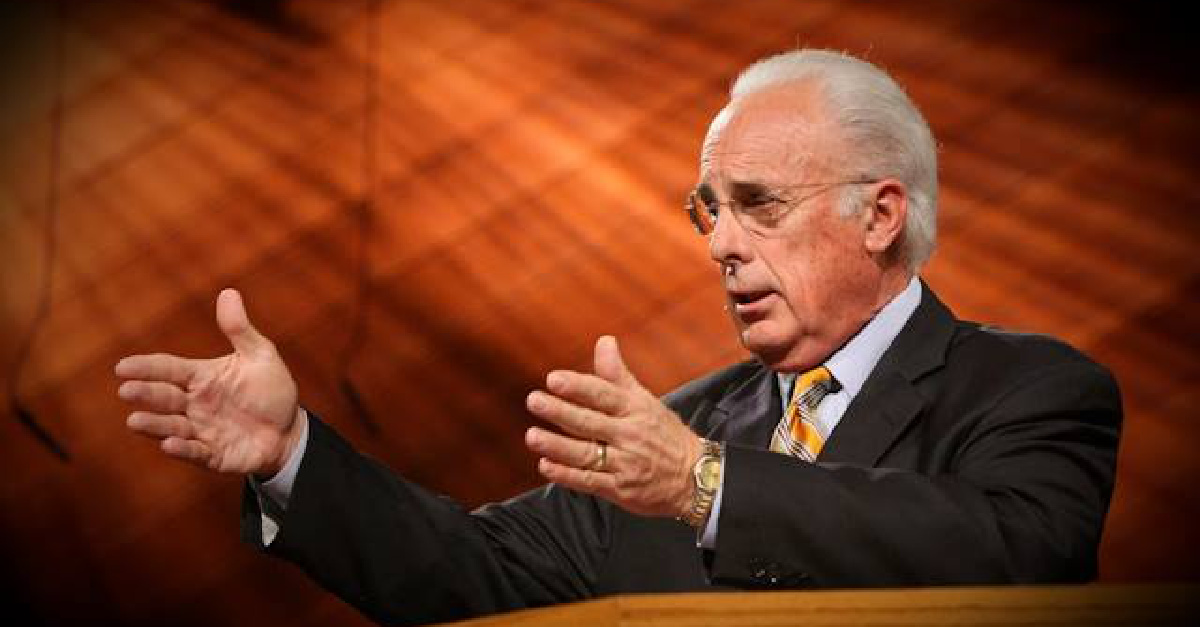 Once again, a California judge has sided with John MacArthur and Grace Community Church, saying that the church can hold in-person church services.

After local Hindus objected, municipal officials in Nepal ordered a church to stop the construction of a worship hall. 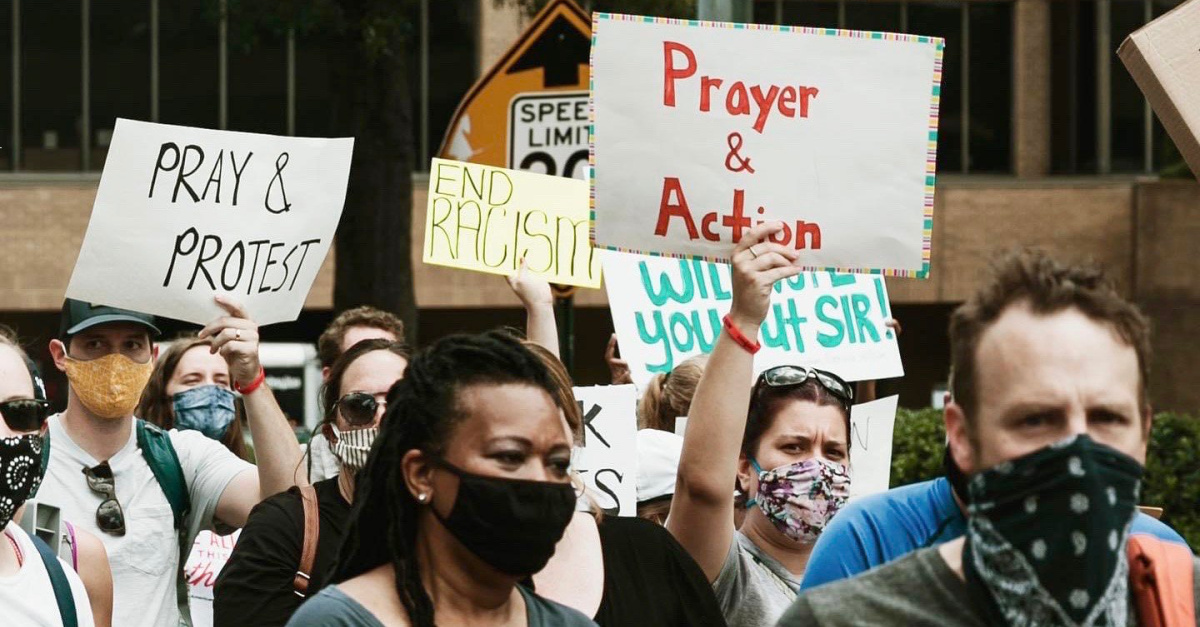 A bipartisan group of Christians has launched an initiative that aims to insight police reform and bring about racial justice.