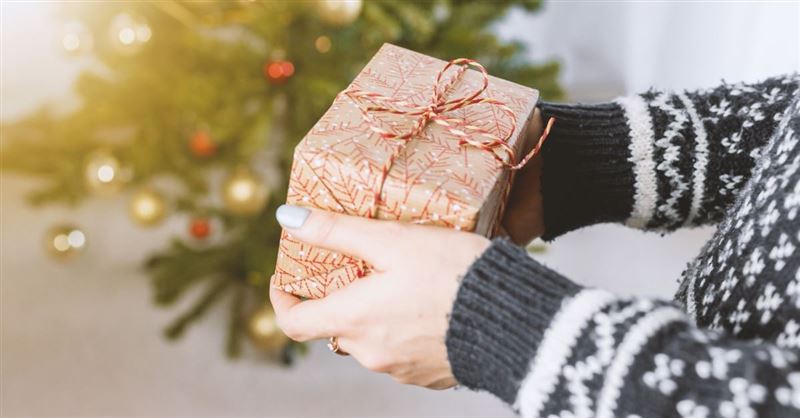 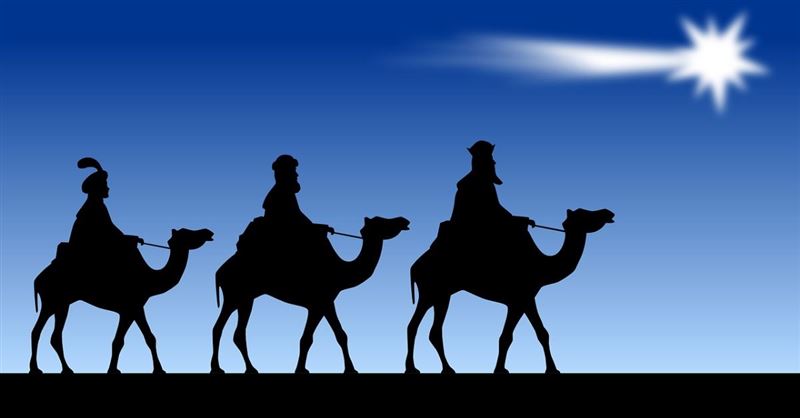 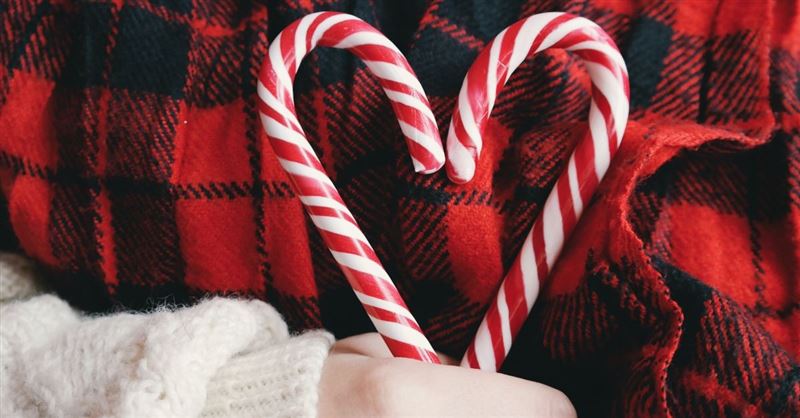 A legal organization that specializes in religious liberty issues is urging a Nebraska school principal to overturn her directive that banned anything related to Christmas – including Christmas music, Christmas carols, Christmas trees, candy canes and the colors red and green.
Share
Tweet 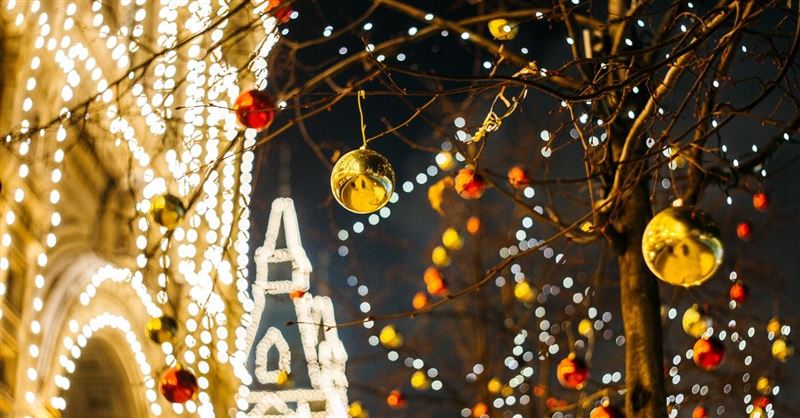 A veteran named Alfred Norwood, Jr. was walking past a home in Austin, Texas, when he saw a man dangling from a second-story roof. He immediately stopped to help, trying unsuccessfully to use a ladder that was leaning against the home. He then called to people who were passing by, but no one stopped to help. So he called 911.
Share
Tweet 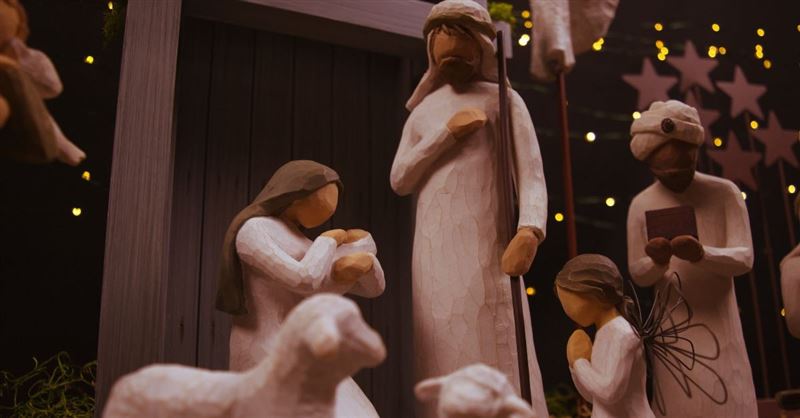 The King has come. He will come again. The meaning of Advent is worthy of our reflection, and here’s something to help.
Share
Tweet 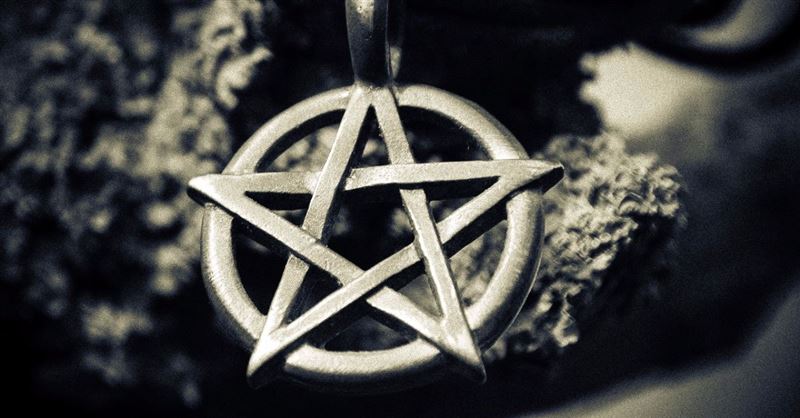 Satanists from the San Francisco Bay area are angry that their handmade satanic Christmas ornaments are being stolen off of their tree.
Share
Tweet 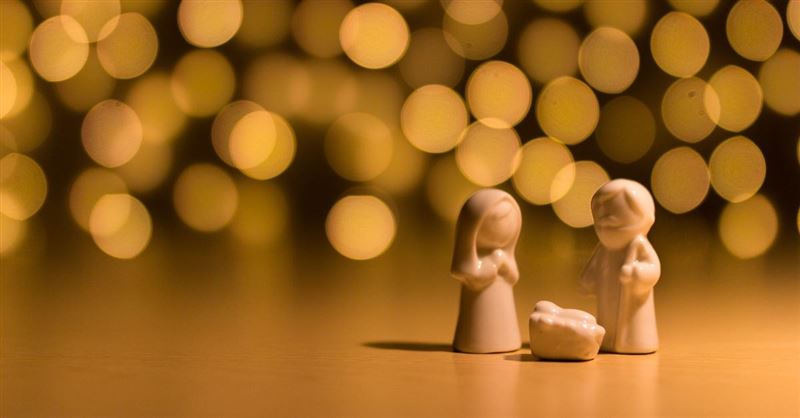 An atheist group has placed a secular nativity scene honoring the “baby Bill of Rights” on an Illinois courthouse lawn to counter the traditional Jesus-centered nativity scene.
Share
Tweet 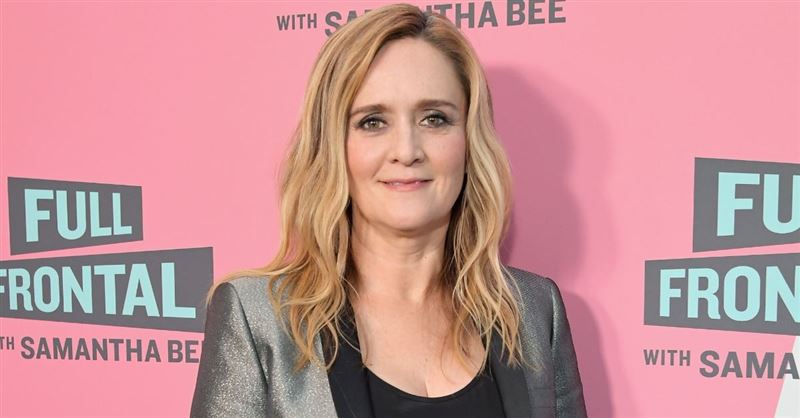 Comedian Samantha Bee is preparing for her Christmas special by emphasizing the current border crisis in America.
Share
Tweet

The Santa Clausification of Christmas 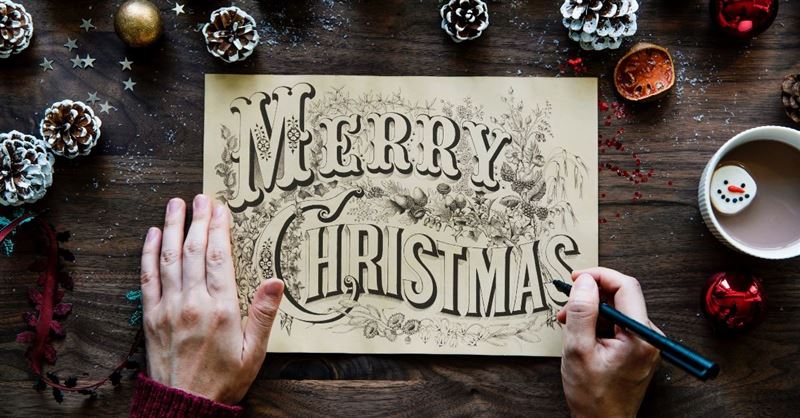 In the latest Pew Research Center report, 20 percent of those surveyed named “religious faith” as the “most important” source of meaning in their lives.
Share
Tweet

Angel Tree Restores Families: Get Your Church to Participate 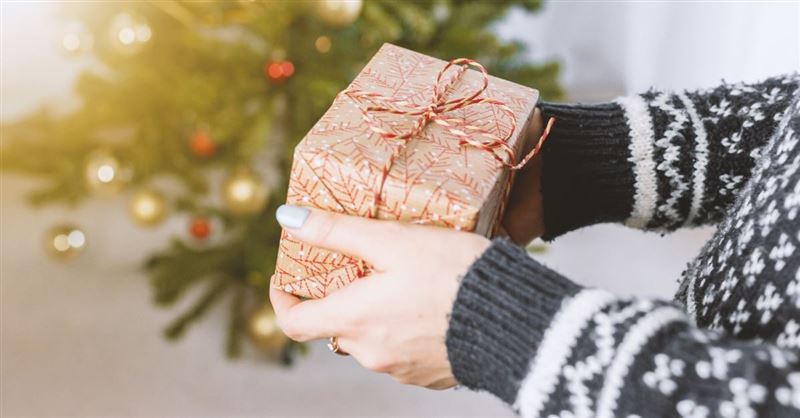 Help your church make an eternal difference in the life of a child this Christmas.
Share
Tweet
◄ Previous 4 5 6 7 Next ►