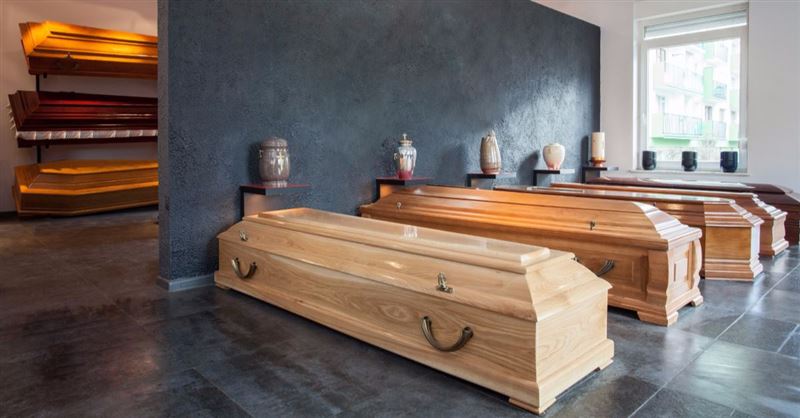 The United States Supreme Court has agreed to look at a case which involves a Christian funeral home and its refusal to recognize an employee’s gender transition. 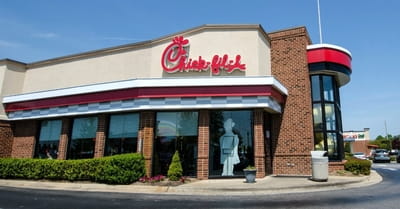 Truett Cathy, who passed away on September 8, 2014, is famous for founding the popular restaurant chain Chick-fil-A. Mr. Cathy was known for his strong work ethic and as a devoted Christian believer. While Cathy’s 2012 comments in opposition to homosexual marriage created outrage within the LGBT community and prompted a boycott of the privately held Chick-fil-A restaurant chain, the restaurant owner was known for so much more.

Here is more about his life, his values, and his vision for Chick-fil-A.

Two Christian business owners of a stationery company are appealing a judge’s ruling that forced them to make invitations for same-sex weddings.

The Colorado Christian baker who was sued for refusing to make a cake for a same-sex couple has been asked to design a cake celebrating Satan’s birthday.

A Christian printer reportedly refused to print business cards promoting the business of a transgender woman who works as a “diversity consultant” and seeks to offer companies advice on diversity, equality, and inclusion for LGBT individuals.

5 Things You Should Know about the Minnesota Religious Freedom Case

Carl and Angel Larsen who own Telescope Media Group, a small Christian film business which “aim[s] to make God look more like He really is through our lives, business, and actions,” believe that marriage is between one man and one woman and to shoot a gay wedding would contradict their beliefs.

However, U.S. District Judge John Tunheim ruled against the Larsens. In his ruling, Tunheim stated, "Posting language on a website telling potential customers that a business will discriminate based on sexual orientation is part of the act of sexual orientation discrimination itself. As conduct carried out through language, this act is not protected by the First Amendment." The Larsens and their legal representatives from Alliance Defending Freedom are planning to appeal the ruling. Here is what else you should know about this case.

A Christian filmmaking couple must shoot gay weddings, despite their religious convictions, a Minnesota court has ruled.

A Wisconsin court has ruled that a Christian photographer should not be forced to provide her services to same-sex weddings.

A Christian bridal shop in Pennsylvania has closed after feeling threatened by the LGBT community because they declined to provide a wedding dress for a lesbian wedding.