The Holy Week - What Is the Significance of the 8 Days of Easter? 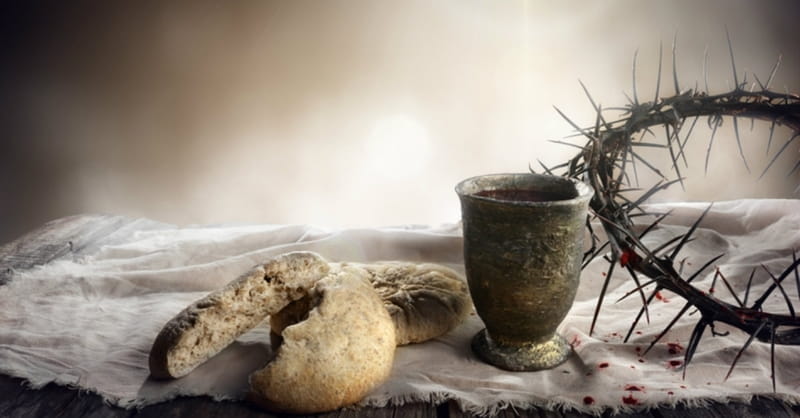 Holy Week spans from Palm Sunday to Easter Sunday. Do you know what happened on the days leading up to the crucifixion and after? Russ Ramsey, pastor and author, has written a helpful article for The Gospel Coalition titled “Easter Week in Real Time.”

When we celebrate Christmas there is a merrier tone, but when we celebrate Easter (though we should be glad in our hearts) there should be a more serious tone. We need to understand the cost of our happiness and the great sacrifice that made it possible.

Following is the Holy Week, the eight days of Easter, explained in more detail. This will hopefully help your observance of Easter be more meaningful this year.

NEXT: Here's What 5 Christian Leaders Had to Say about Gun Control