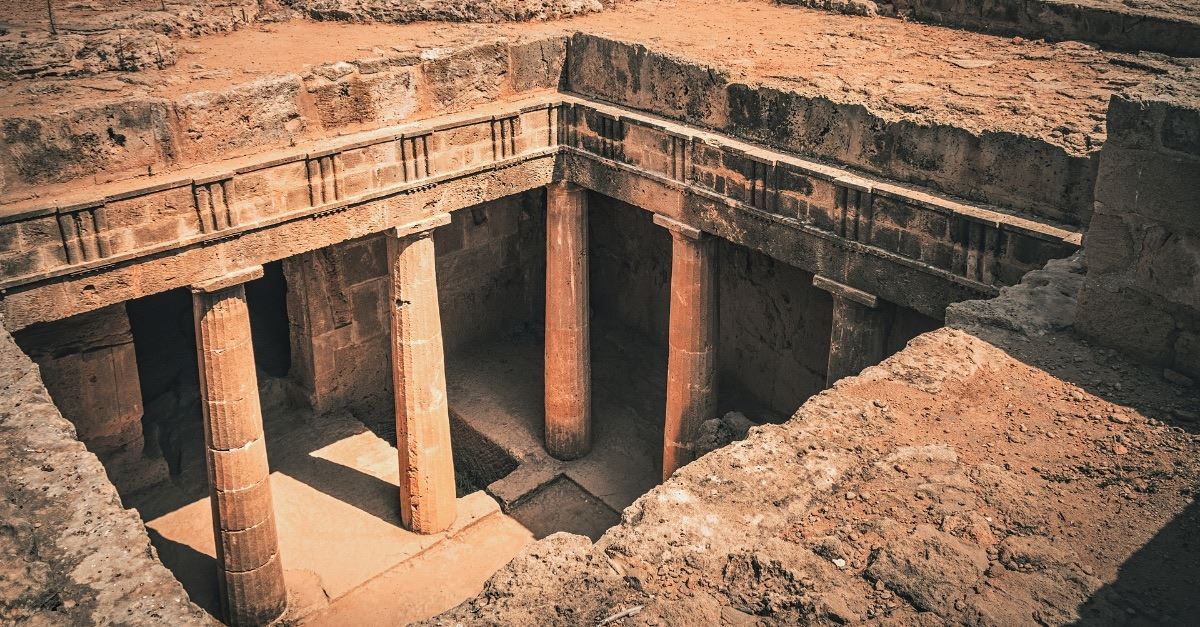 2018 was a big year for archeologists. On Christian Headlines alone, we covered almost 20 Biblically significant archeological discoveries. From potentially finding the location of the Ark of the Covenant to finding the oldest known manuscript of the Gospel of Mark, scientists have put their best feet forward in the quest to finding artifacts from way back.

Here are 7 of the most significant Biblical archaeological discoveries of 2018.

NEXT: 2018's Top 11 News Stories That Christians Should Know