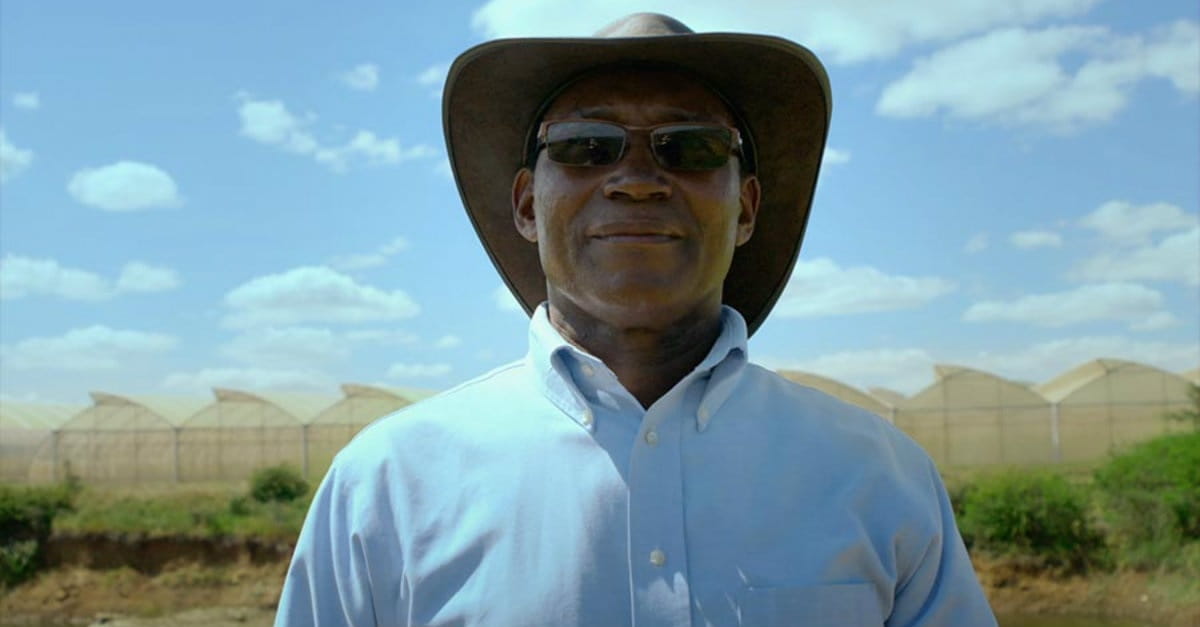 2016 saw the release of several noteworthy Christian films on a variety of subjects, and 2017 continued the trend! Each one communicates themes of faith, love, and hope in unique ways and includes casts of talented actors. Whatever kind of movies you like to watch, there is likely one for you on this list. If you are looking for some family-friendly, inspiring entertainment, be sure to check these films out and let us know which is your favorite!

NEXT: 8 Things You Should Know about Gay Marriage