The Top 10 Countries Where Christian Persecution is Most Severe 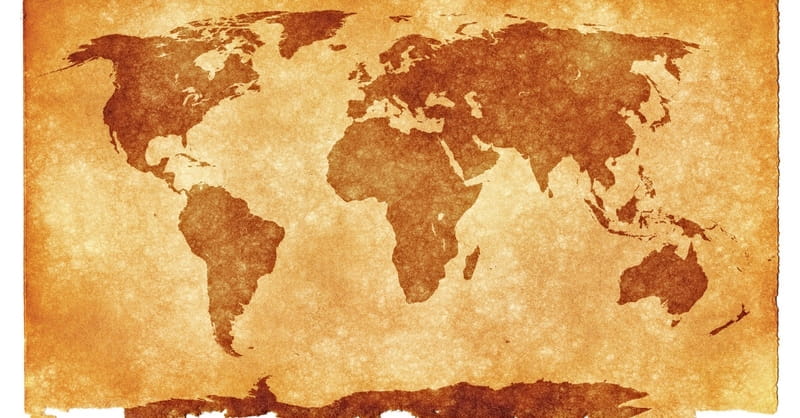 Christians in many places around the world face persecution for their faith. These Christians know the truth of Jesus' words that those who follow Him must take up their cross. From Somalia to China to Iran to North Korea, Christ-followers have to choose daily to trust God and not allow the cares of the world and the threat of persecution deter them from having an eternal perspective. These Christians need our prayers, but in order to intercede for them, it may help to know more about them: where they live and what they face. Here are the top 10 countries around the world where Christians face the worst persecution. This list is drawn from Open Doors World Watch List for 2017.
Read More

NEXT: 10 Christian People Who Went Home to Be with the Lord in 2016