The 10 Most Pro-Life U.S. States: Did Your State Make the List? 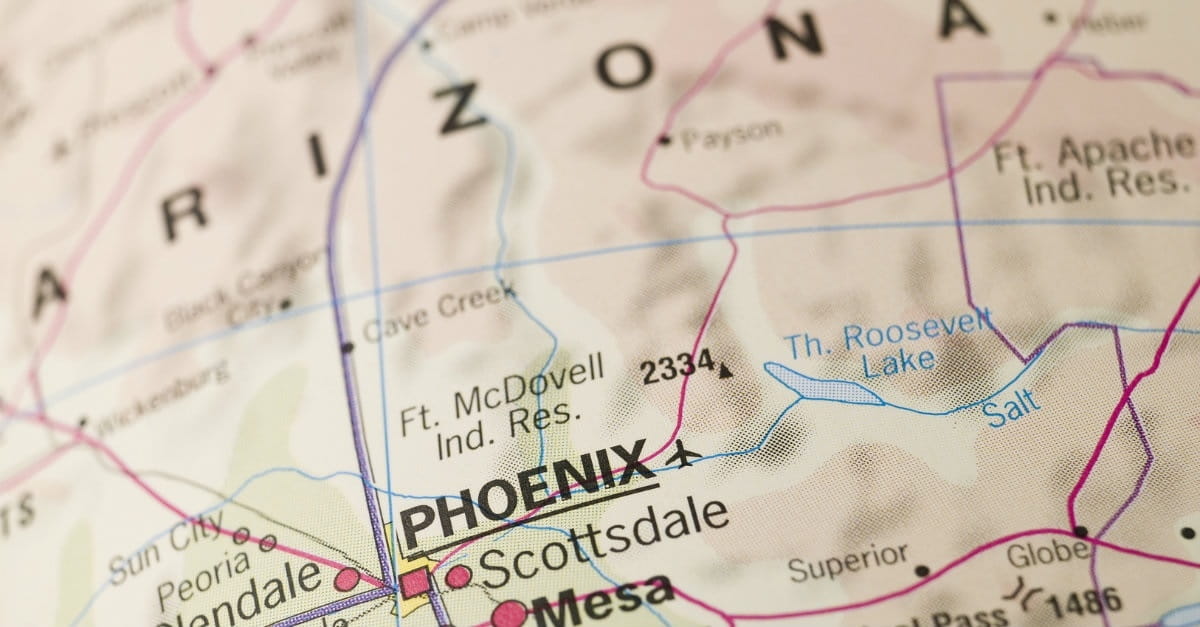 The issue of abortion has been at the forefront of America's national discourse and debate for some time. The most notorious abortion decision, Roe v. Wade, was handed down in 1973, and ever since, abortion has remained a heated subject. Then, after undercover videos were released two summers ago allegedly showing Planned Parenthood officials negotiating the sale of fetal body parts, the movement to end abortion and defund Planned Parenthood gained additional momentum.

Now, with a Republican in the White House and a Republican-controlled Congress, pro-lifers are even more hopeful that abortion can be stopped and more lives can be saved.

So many states have already passed pro-life measures. Is your state one of them?Photo courtesy: ©Thinkstockphotos.com

NEXT: 10 Reasons Why Taxpayers Should Defund Planned Parenthood