How to Recognize the Signs of the End Times 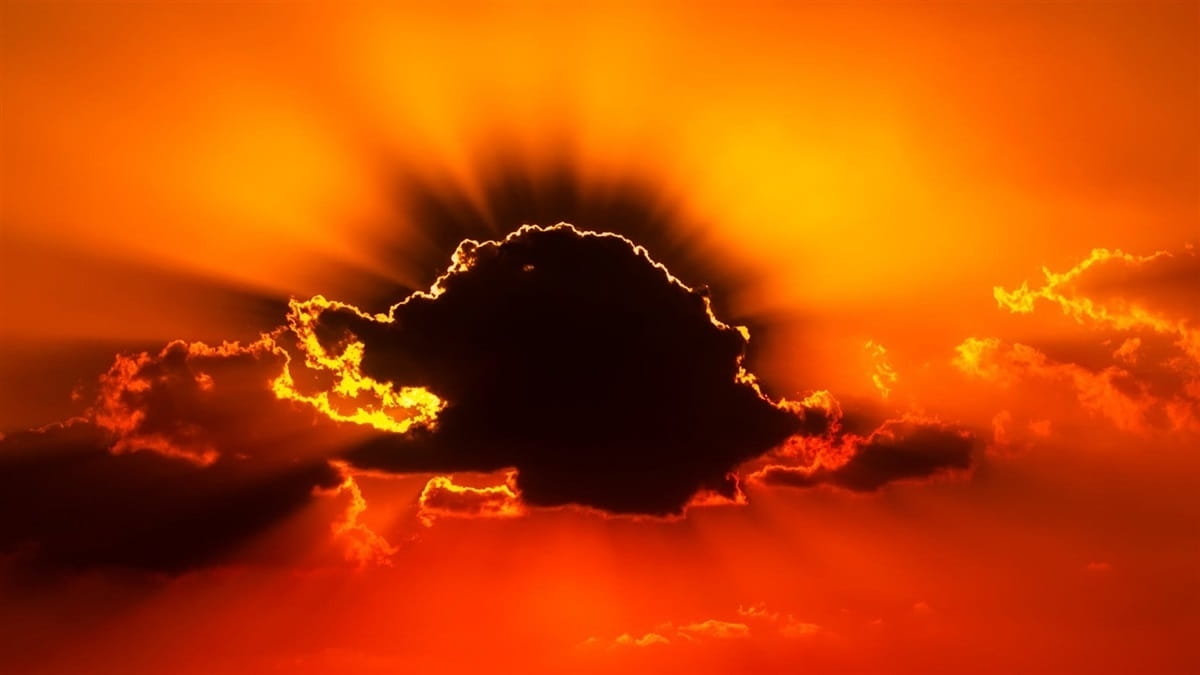 The Bible is filled with signs as to what the end times will look like. Some signs are so specific we can’t miss them. For example, in Matthew 24:15-16 Jesus pointed out one sure sign of the end times: “So when you see standing in the holy place 'the abomination that causes desolation,' spoken of through the prophet Daniel — let the reader understand—then let those who are in Judea flee to the mountains…”

Jesus expects His readers to understand the signs of the end. How will we know what to look for?