Here's What Christians Need to Understand about DACA 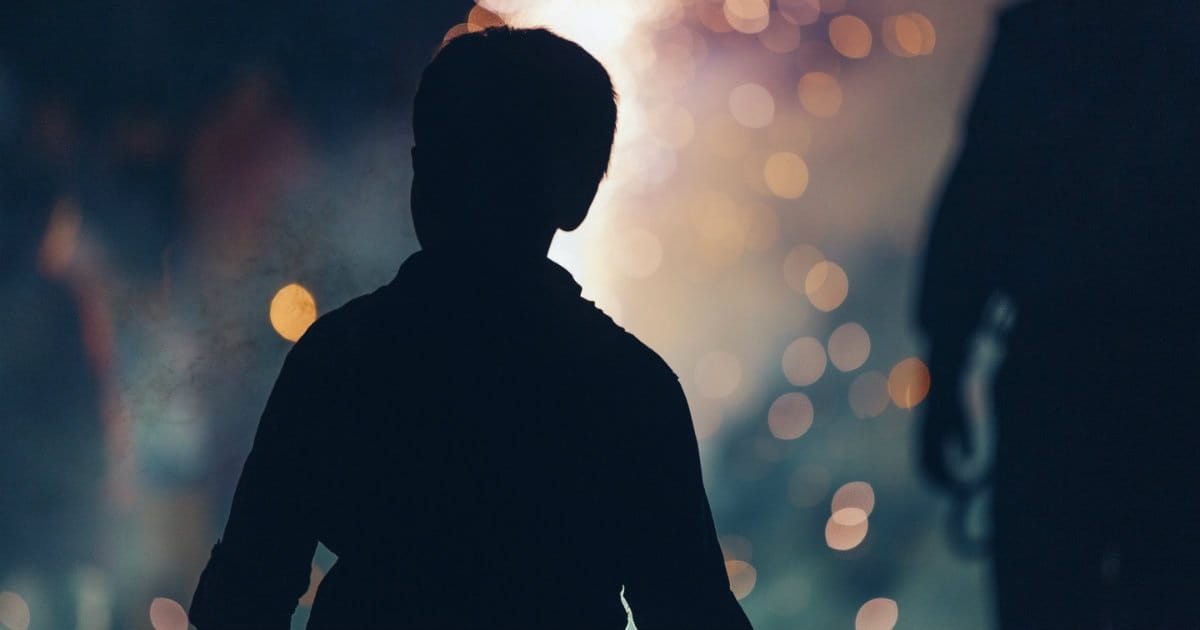 The Deferred Action for Childhood Arrivals - aka DACA - and “Dreamers” have been all over the news lately. You might be noticing a lot of Christians addressing this issue, and for good reason. As ERLC notes, “We now have the responsibility to work through this complex situation in a way that honors the rule of law as well as the biblical ideal of justice.”

As you read this, please keep in mind that everything about Immigration Law is incredibly complicated, and what I’m giving you is a simple snapshot of a singular issue. Also, I’m not a lawyer or a politician. I’m just a public school teacher, so this is as “layman's terms” as it can get.

Here’s what you need to know about DACA.

NEXT: Atheism Doubles among Generation Z – Here are 7 Facts You Need to Know