Here's What 5 Christian Leaders Had to Say about Gun Control 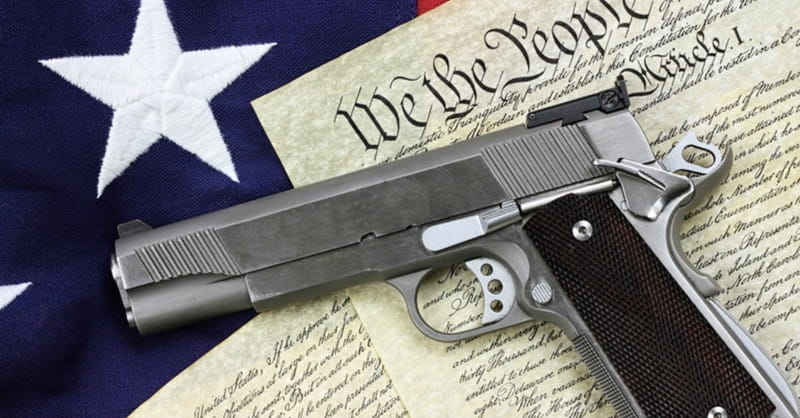 Gun control has become a central national issue in recent times, especially after the horrific shooting at Marjory Stoneman Douglas High School in Parkland, Florida. People were are pro-gun and pro-Second Amendment have been clashing with those who want stringent gun control laws. Where do Christians fall in this debate? As you may expect, even within the Christian community, there is not perfect agreement. Some Christian leaders have spoken out against stricter gun control legislation, but others have argued that something must be done. Still others have tried to draw the focus back to the issue of flawed human nature and how we need to do better regarding reaching the mentally unstable. Below are the thoughts, ideas, and arguments of five Christian leaders following the rise in gun violence. While there are no easy answers, perhaps reading these differing views will give us a broader picture.

NEXT: These are the 6 Beautiful Songs Billy Graham Chose for His Funeral Service