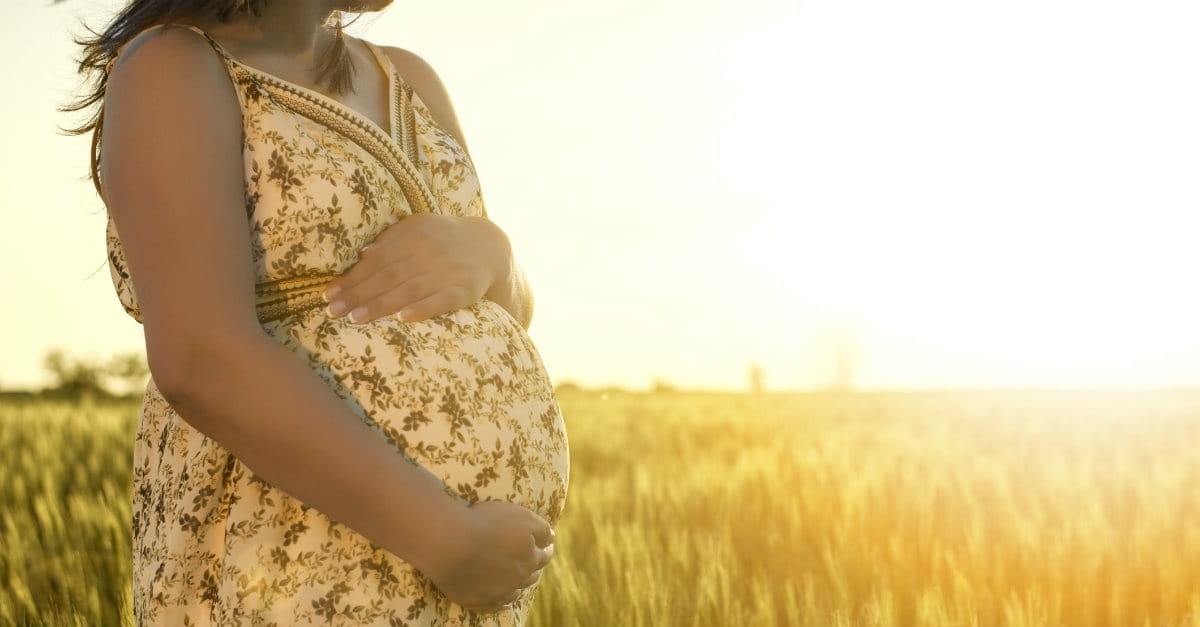 With patient instruction, moral courage, generous hearts, care for women in crisis, and a little political resolve, the worst effects of Roe can be mitigated and the lives of many unborn Americans can be saved.
Read More

NEXT: The Top 10 Countries Where Christian Persecution is Most Severe