7 Things to Know about D-Day on Its 73rd Anniversary 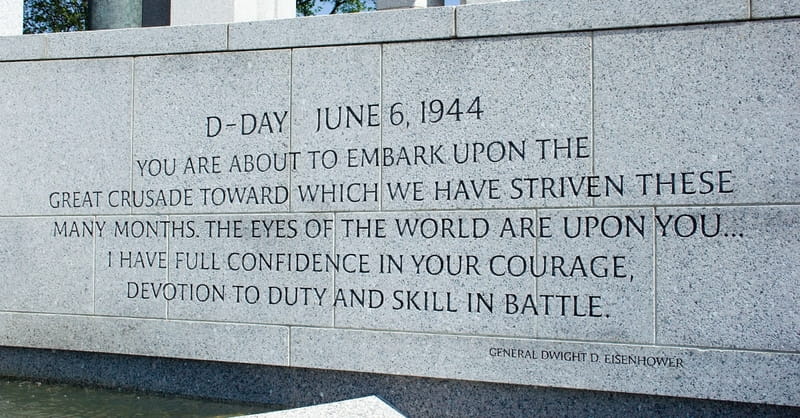 Today, June 6, marks the 73rd anniversary of D-Day, when Allied forces stormed the beaches of Normandy in World War II. It was the largest seaborne invasion in history and marked a turning point in the War. Today is a day to look back in history, to learn about what happened, and to honor those who fought and died to defend freedom.

NEXT: 6 Gifts for Graduates That are Better Than Money