7 Things Christians Should Know about Abortifacients 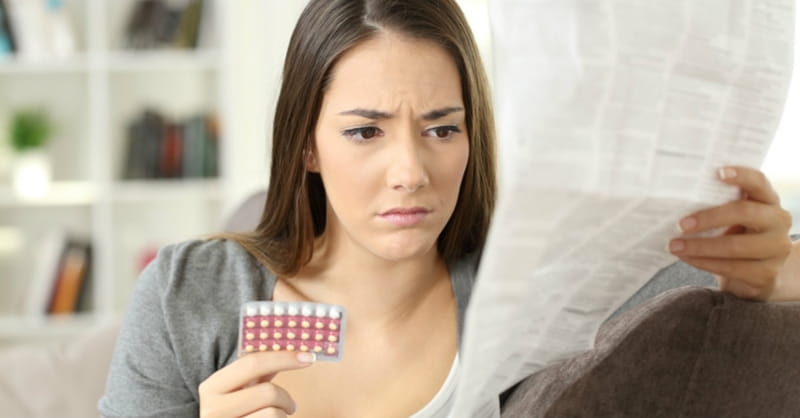 Editor’s note: This is the tenth article in a monthly series on what Christians should know about bioethics. To read the other articles in the series, visit ERLC.com.

It's important for Christians to be informed on issues of bioethics. Knowing about abortifacients is part of that. You may not even know what that word means, and that's what this article is for. It will help you to understand what abortifacients are and the concerns many Christians have about them. Read on to find out what you need to know.

NEXT: 4 Ways America and the Church are on the Wrong Track