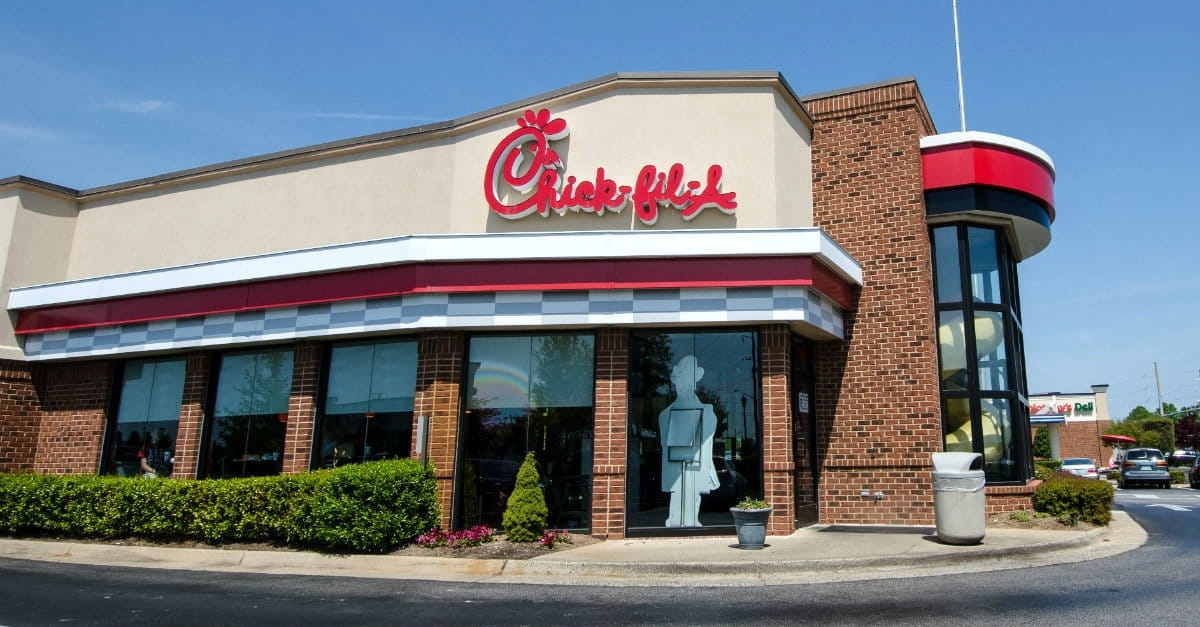 Truett Cathy, who passed away on September 8, 2014, is famous for founding the popular restaurant chain Chick-fil-A. Mr. Cathy was known for his strong work ethic and as a devoted Christian believer. While Cathy’s 2012 comments in opposition to homosexual marriage created outrage within the LGBT community and prompted a boycott of the privately held Chick-fil-A restaurant chain, the restaurant owner was known for so much more.

Here is more about his life, his values, and his vision for Chick-fil-A.

NEXT: Books You Should Read if You Love These Christian Classics