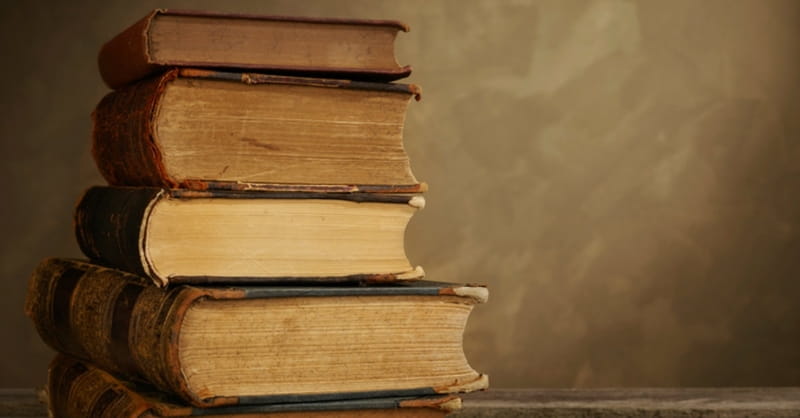 Christian faith was integral to so many classic authors' writings. Deep and abiding faith can be seen in writers of both poetry and prose, and this list includes just a few of them. We hope it will inspire you to appreciate the writings of these authors to an even greater extend or maybe to pick up their works for the very first time!

Although some may think that it is difficult to connect with authors and writings from previous centuries, perhaps the connection of shared faith may serve to bridge that gap and help you see these writers in new ways. The famous Christian father Augustine said that "All truth is God's truth," and while the works of these authors are fiction, it holds true that we can glean insights into God's character, faith, and human nature by reading their portrayal of these things. We hope you enjoy reading this list.

NEXT: How to Recognize the Signs of the End Times