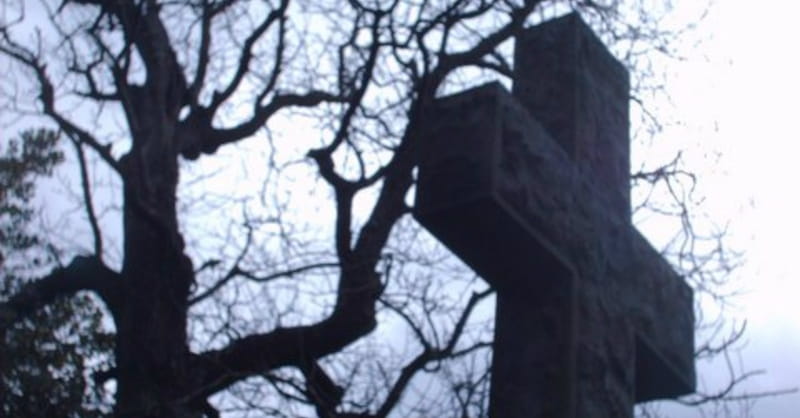 A large white cross that had stood on state property in Michigan for nearly 70 years has been removed after the Michigan Association of Civil Rights filed a complaint.

According to The Christian Post, the cross had stood on Sackrider Hill in the Waterloo Recreation Area in Jackson County since 1950. It is owned by the Grass Lake Ministerial Association, which will be helping remove it to a permanent location.

"Basically, it came down to, there was a cross that we didn't own that was on land that we did own. We worked with the people that owned the cross and they voted to support removing it to a permanent location."

While the Michigan Association of Civil Rights spearheaded the process to remove the cross from state land, other groups were in favor of allowing it to stay.

Grassroots Jackson, a Michigan volunteer group, even started a petition, urging the Michigan DNR to reject the complaint about the cross.

In the petition, Grassroots Jackson called the cross “historic,” and referenced a 1992 decision by the DNR that “allowed the cross to stay.”

The group was ultimately unsuccessful in their petition, however, when the cross was removed this week.