Why Disney Princesses are Bad 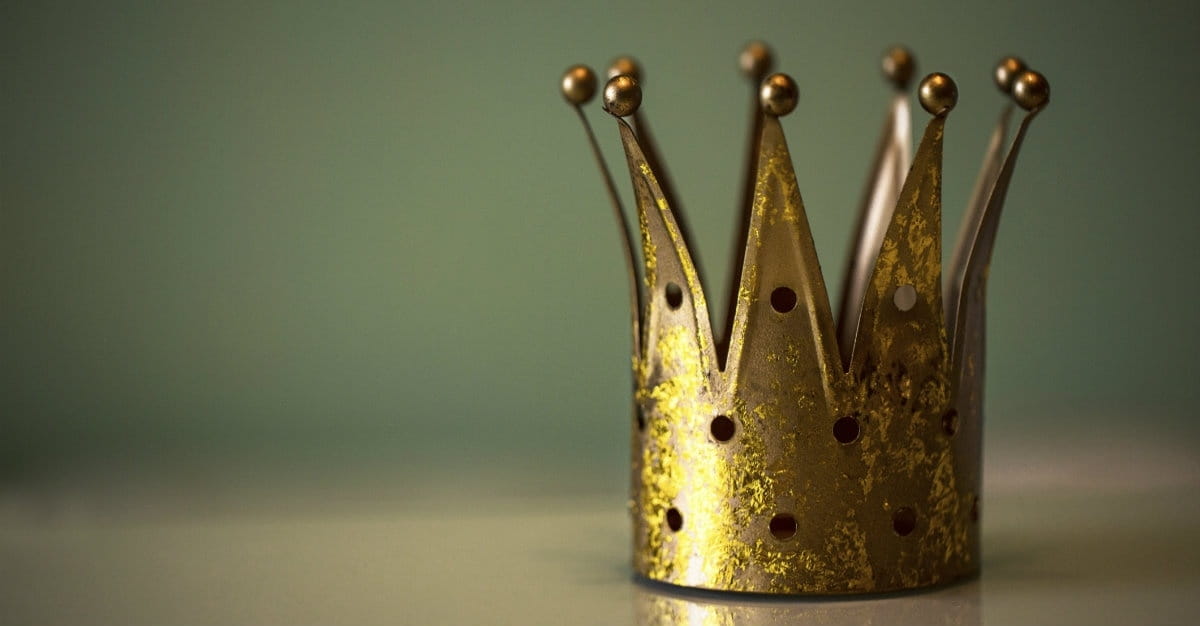 Why Disney Princesses are Bad

Editor's Note: For the counter-argument to this piece, check out John Mark Reynolds', "In Defense of Disney Princesses."

Like many kids, I grew up watching Disney movies. And loving them. I remember recently telling my students that my favorite Disney movies as a kid were the years from Little Mermaid to Beauty & the Beast to Aladdin to Lion King; and then one of my students said: “Those are all ancient classics! They came out before we were born!” Ugh. Thanks for the reminder of my age, kiddo.

Anyway, now that I’m older, I can still say that Aladdin is my favorite Disney movie, but I have a little bit more perspective on these princesses. Belle and Jasmine? Pretty good, overall. Belle is smart, independent, courageous; Jasmine rejects rich, cocky suitors and wants to live among the common people. All admirable qualities. Ariel, however, is horrible: spoiled, selfish, materialistic, ungrateful and superficial — wants to leave her loving father and home for some cute guy she sees “out there,” and throws a tantrum and makes a Faustian deal when she doesn’t get what she wants. Yikes.

Yet, princesses in general are, I think, a bad idea. Because a princess is special. One-in-a-million. And do the math: Not every girl out there can be special and one-in-a-million. To make every girl think she is the Special One is a lie that is fabricated by Walt Disney and others like him. How should people view themselves, then? Rather than try to explicate this myself, see the following excerpt by Laura Robinson, “Choosing Priest instead of Princess” in Mutuality, Spring 2011:

I hadn’t heard of Captivating yet or John and Stasi Eldredge’s Ransomed Heart Ministries, the undisputed flagship of what I call the “Christian princess movement.” So when I asked a friend about where all these crowns were coming from, she directed me to that book. I borrowed a copy and read it in a crowded coffee shop in the middle of an Indiana winter. In it, I learned that, as a woman, I was designed by God to be a princess who longed to be romanced, reveal her beauty, and play a part in a grand adventure.

I’ll be honest with you — it was a pleasant daydream. I think that an overwhelmed, tired college student would take any diversion from her coursework, and if the diversion showed up on a white horse with a sword, so much the better. It was, apparently, God’s will. I packed my bag, a little encouraged and a little deluded, and stood up. Then I caught a glimpse of myself in a mirror.

It was, I think, God’s firm but kind reminder of the reality I was living in. In that mirror I saw who I really was — a fallen image-bearer of God in a room full of other fallen image-bearers, no better or worse or more worthy of love than any of them. The world did not need my beauty — in that moment, it needed me to throw away my coffee cup so someone else could relax with a book and hot chocolate at my table for awhile. And in order to be a good steward of a college education, I was not going on any fantastic adventures but would have to complete the long, icy walk back to my dorm room, heat something up for dinner, and work hard. My life isn’t a fairy tale, but God never promised me one. He promised me a hope and a future. I’ll take it.

I’m not a princess (though I suspect my dad will fight me on this point when he reads this). And I don’t think it’s cynical of me to say it. It’s not bad news. It’s great news, actually. God has called me — has called all of us — not to a life of childlike sentimentality, but to concrete hope and service in him through discipleship. In this way I encourage women, when they’re tempted to think of themselves as royal, to think of themselves as royal priests (1 Peter 2:9). Here are the present pitfalls of being a princess — and God’s alternative, which is so much better.

A Princess is Proud. There’s a reason why so many leaders of women’s retreats hand out plastic crowns and tell women they are princesses. It is exactly what everyone wants to hear. In our fallen state, we like to be flattered and coddled, to be let off the hook of responsibility, to feel entitled, and so forth. A princess is the heroine of the story — the perfect, untouchable character. We want to hear that “the whole, vast world is incomplete without me. Creation reached its zenith in me” (Captivating, p. 25). A daughter of God, on the other hand, is a beloved, hard-working, and self-sacrificing servant of her Father. She imitates Christ by loving and serving others without self-entitlement.

A Princess is Pretty. I have seen, heard, and read more Cinderella renditions than I can possibly count, and every Cinderella character seems to have one trait in common: She’s pretty. Cinderellas can also be active or passive, bold or shy, rebellious or submissive, outspoken and strong or worn out and broken down. None of these qualities really matter because the only attribute she actually needs to get the prince is beauty. Christian princess culture has handily absorbed the “pretty princess” cultural phenomenon to the point that it’s the underlying thesis for the Eldredges’ Captivating. The Eldredges assert over and over again that the world longs to enjoy the beauty of a woman, and that every woman has it to offer.

A Princess is Passive. Remember how Sleeping Beauty wins her prince? Hint: It’s right there in her name. She’s beautiful. And she sleeps. For years. Good fortune just comes to her after she’s been lying there for awhile. Snow White sleeps too, waiting for someone to show up and remove her curse. Cinderella actually goes to a ball to get her man, but only with the princess paraphernalia provided by her fairy godmother. Rapunzel waits in a tower and functions as her own ladder for someone to rescue her. And so on.

Noticing a pattern here? Being a princess comes with the guarantee that you don’t have to venture out and take risks — that someone else will rescue you from servitude, or a tower or a coma. Stationary princesses are rampant in the world of fairy tales. They are in a position of waiting to be rescued. That’s it. Thank God that he has a much higher calling for us! Certainly there is an element of rescue in the Christian story — God has saved us by the gift of his wonderful grace, with no assistance on our part (Ephesians 2:5). But God has given us another gift as well — the gift of work. The first couple was put in the Garden of Eden to “work it and take care of it” (Gen. 2:15). Solomon calls finding satisfaction in one’s work “the gift of God” (Ecc. 3:13). And Paul commands new Christians to “work, doing something useful with their hands, that they may have something to give to the poor” (Eph. 4:28).

Now, if this doesn’t sit well, remember that if our Father is still king, then we are still royal — all of us, men and women alike. Women are not princesses but “a chosen people, a royal priesthood, a holy nation, God’s special possession” in order that they “may declare the praises of him who called [them] out of darkness into his wonderful light” (1 Peter 2:9). Being a priest is a hard, high-responsibility calling that has been extended to every member of the church regardless of his or her gender. God has given us a new identity, and the hard work that comes with it is incompatible with the self-absorbed Christian culture of fairy tales, crowns, and princesshood.

When Paul speaks of love, he reminds us that when he grew up, he put childish ways behind him (1 Corinthians 13:11). And when the elders worship at the throne of God, they take off their crowns and lay them before him (Revelation 4:10). Playing pretend is all right for little girls, but when we get to the throne of God, we too have to set aside our playthings and worship God, not ourselves. This is why I am choosing to be a priest and not a princess.

Now that is a biblical way to look at oneself. Not as a proud, pretty, passive princess, but as a priest (by definition, one who can approach God directly) because Jesus has torn the curtain of the temple in two and thus we can approach the throne of grace with confidence (Hebrews 4:16) since Jesus is our great High Priest!

Allen Yeh is a missiologist who specializes in Latin America and China. He also has other academic interests in history, classical music, homiletics, social justice and Jonathan Edwards. He earned his B.A. from Yale, M.Div. from Gordon-Conwell, M.Th. from Edinburgh, and D.Phil. from Oxford. Despite this alphabet soup, he believes that experience is the greatest teacher of all (besides the Bible). He can be found blogging at Scriptorium Daily, where this article originated. Used with permission.