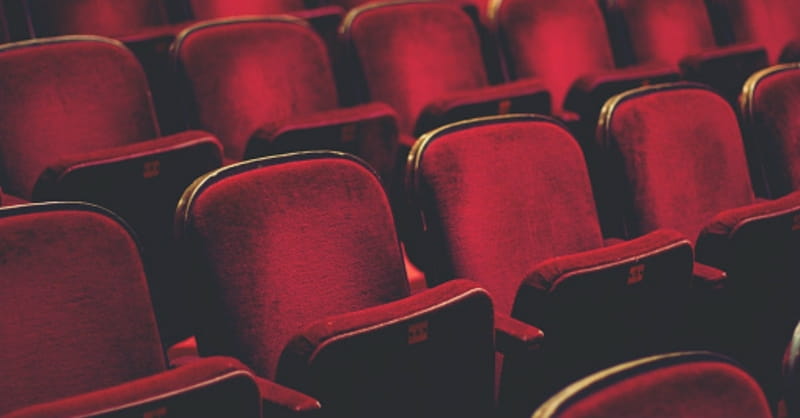 Here are the top 11 notable Christian films that were released in 2016.
Read More

NEXT: Does God Give a Holy Hoot about the Super Bowl?