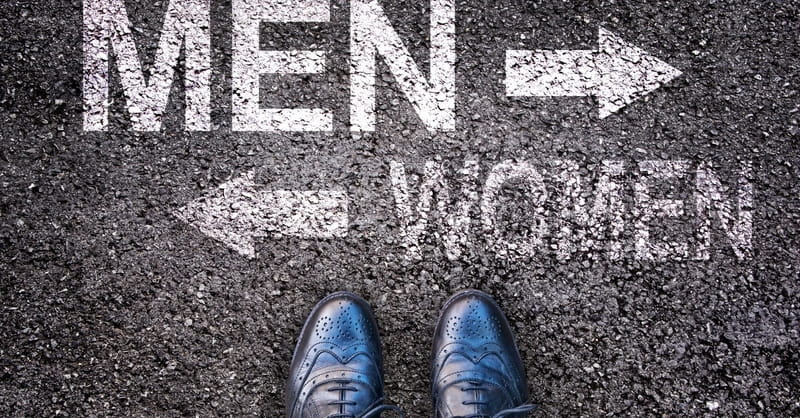 The World Health Organization (WHO) announced in July it is moving toward declassifying transgender identity as a mental disorder. As more medical professional groups move toward the same conclusion, LGBT advocacy groups are calling gender reassignment surgery a “medical necessity” that should be covered by all insurance companies.

The U.S. government has so far not declared gender reassignment surgery a necessity. But in May 2014, Obama administration officials issued a ruling that prohibits discrimination on the basis of gender identity and sex stereotyping. It was widely viewed as a step toward requiring coverage.

Last week, Blue Cross Blue Shield of Texas announced it will cover gender reassignment surgery in plans sold on HealthCare.gov. Several other carriers, such as Aetna, Cigna, and United Healthcare either already cover the surgery or plan to in the near future.

Medicare has covered gender reassignment surgery on a case-by-case basis since 2014. Before that, the Center for Medicare and Medicaid Services considered the treatment risky: “Because of the lack of well-controlled, long-term studies of the safety and effectiveness of the surgical procedures and attendant therapies for transsexualism, the treatment is considered experimental. Moreover, there is a high rate of serious complications for these surgical procedures. For these reasons, transsexual surgery is not covered by Medicare.”

A 2011 study from Sweden, which followed 324 people who had sex-reassignment surgery between 1973 and 2003, revealed some of those complications. The death rate was much higher than expected, with suicide the leading cause. Those who had the surgery were almost 20 times more likely to take their own lives than the non-transgender population.

As rising healthcare premiums become an issue, critics say the move to insure transgender surgery will only drive up insurance costs. But defenders of the coverage note a very small number of patients will ever need the services. The U.S. transgender population is estimated at between 700,000 and 1 million. Six people in 100,000 are estimated to seek transition-related care, according to a UCLA study by Jody Herman of UCLA.

The actual cost of the surgery ranges from $10,000 to $100,000, with most patients spending about $30,000. In addition to the surgery, weekly counseling costs range anywhere from $50 to $100. Monthly hormone treatments can cost up to $200. Many transgenders also opt for additional cosmetic surgeries designed to make them look more like their preferred gender—procedures they say are equally necessary.

The medical community remains divided on the issue. Johns Hopkins University performed sex-reassignment surgery in the early 1970s, but after physicians and psychiatrists at the hospital studied the issue further they concluded “that Hopkins was fundamentally cooperating with a mental illness.”

“We psychiatrists thought, we would do better to concentrate on trying to fix their minds and not their genitalia,” he told CNS News.