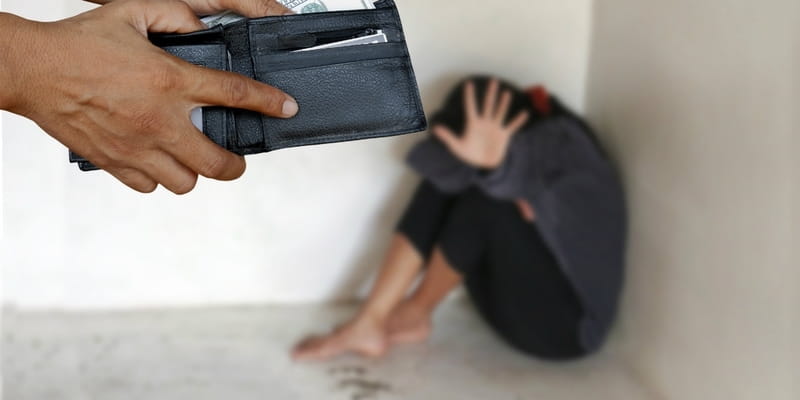 Its national image marred by a reputation for rampant human trafficking, Thailand is entangled in another scandal. Tuesday, just days after the grim discovery of a camp entombing 26 corpses in shallow graves, a team of officers, reporters, and camera crews trekked Khao Kheow mountain, dismantling eight huts along the Thai-Malaysian border with rumored links to a human-trafficking network.

“Trafficking of persons in Thailand has long been out of control,” said Brad Adams, Asia director at Human Rights Watch. “The finding of a mass grave at a trafficking camp sadly comes as little surprise.”

Authorities believe the camps are part of a transnational network that smuggles migrants from Bangladesh and Rohingya Muslims from Myanmar. Severe state-sanctioned discrimination against Rohingyas in Buddhist-majority Myanmar has triggered a maritime mass exodus, one of the region’s largest since the Vietnam War. The Rohingyas’ first stop on their search for freedom is almost always Thailand.

Thailand’s government responded by issuing arrest warrants for local officials, at least 15 of whom are suspected of close association with traffickers. The Department of Provincial Administration gave an internal order warning civil authorities against embroilment in trafficking activities.

The unearthing of the grisly camps has publicly shamed Thailand, a nation already under pressure from the United States and the European Union to crack down on human trafficking.

Last June, the United States demoted Thailand to Tier 3, the lowest category in the Trafficking in Persons Report, saying the national government is making little effort to comply with minimum standards to fight human trafficking. Tier 3’s disrepute is shared by North Korea, Cuba and Syria, among others.

Thailand’s new junta government voiced a desire to get off the blacklist in a statement last month. “This government is determined and committed to solving the human trafficking issues, not by words but by actions,” Major General Sansern Kaewkamnerd said.

Local critics say the media tours of suspected trafficking camps are part of a dog-and-pony show and should not be mistaken for an actual crackdown. The bribery system between traffickers and Thai officials is extensive, and the presence of trafficking victims significantly bolsters the economy.

While approximately 800 captives are still tucked away in jungle camps, a riskier trafficking tactic has recently developed, according to Chris Lewa, director of the Arakan Project that advocates for the Rohingya people. The network has shifted seaward, with an estimated 8,000 migrant Rohingya and Bangladeshis currently parked off the coast or in nearby international waters. The sea-bound prisoners suffer cruel abuse until their families can pay ransom, but many do not survive the harrowing conditions. According to a recent captive, dead bodies are simply dumped into the water.

Thailand’s seafood industry, a booming business with annual exports of about $7 billion, depends on migrant labor. Exploitation of ethnic minorities is not limited to fishing, however. Many Rohingya and Bangladeshis are defrauded into the sex trade, garment production, factories, and domestic work.