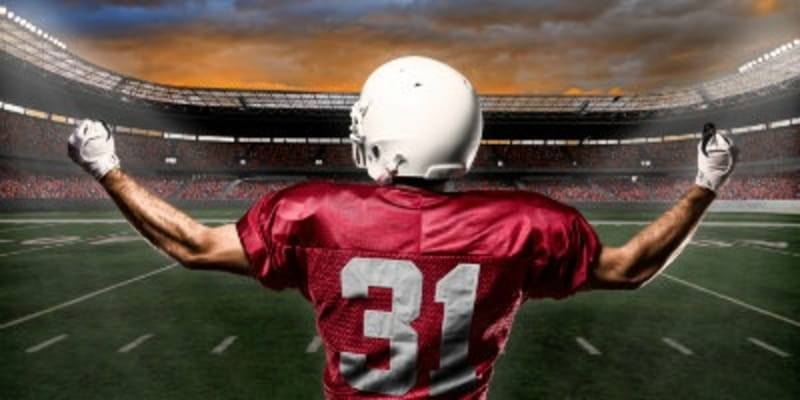 Craig James, a football analyst fired by Fox Sports for saying homosexuality is immoral, has taken a job at the Family Research Council (FRC), a conservative Christian advocacy group. The former National Football League Offensive Player of the Year will serve as a spokesman for the organization as assistant to the FRC president, Tony Perkins.

“I’m not going to stop following sports. That’s part of my DNA,” James told me Tuesday. “I hope to be able to use my sports relationships and ability to cover sports to further our cause at FRC.”

Fox Sports Southwest ousted James in September one week into his contract, citing comments he made against same-sex civil unions during a 2012 run for the U.S. Senate seat now held by Ted Cruz. James protested the firing, and the Liberty Institute filed a complaint on his behalf. The Texas Workforce Commission on March 6issued a charge of discrimination against Fox Sports for firing James, signaling an official investigation.

“Craig has experienced the very workplace disqualification that cultural elites are seeking to impose throughout the country: Expressing a politically incorrect opinion on a cultural issue, totally unconnected to employment, is enough to get you fired,” Perkins said in a statement.

James took it further: “Why do we consider it to be a social issue? For me, it’s a biblical issue. But the country has put it out on the social plane, and that has become a problem to those like me who hold dearly to all of the Bible, not part of the Bible.”

Not long after his story broke, James spoke at the fall Values Voters Summit, and the relationship with FRC developed from there, spokesman J.P. Duffy told me. In his position, he will serve as co-lead speaker, filling in or branching out where Perkins would normally speak or when his schedule conflicts.

“Craig would be the one to get up and share his story and talk about how FRC is engaging on religious liberty issues,” Duffy said.

James’ 20-year career with networks like CBS and ESPN may be done for now, but he wants to keep fighting for religious freedom for athletes, he said. “I do know that there are a lot of people in the broadcasting business and athletes who enjoy having the religious liberties they have,” he said. “And that’s what this is about. I believe I can engage a great deal of the sports community to be involved and active in defending their religious liberty.”

James said he took a stand against Fox Sports in defense of his and others’ religious freedom.

“This really isn’t about me as an individual,” he said. “It’s about an individual—who happens to be me—in this country being persecuted and fired for their religious belief. … And in America, I have the right to hold a biblical belief without the fear of being fired, bullied, or badgered.”

The FRC announcement came less than a week after Brendan Eich stepped down as Mozilla’s CEO after gay rights groups criticized the company for promoting a leader who supports traditional marriage. James said such incidents are happening at a critical time in American history: “I do believe, regardless of your faith, it’s time to stand and fight to be able to continue to hold your beliefs.”